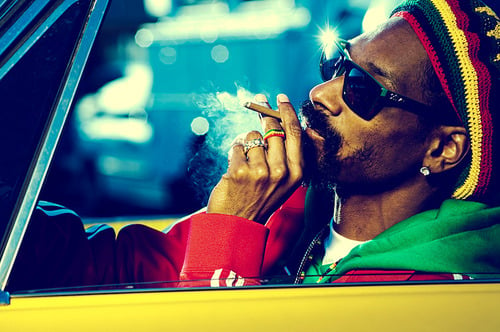 I typed ‘weed-delivery startup,’ and couldn’t help but smile . That’s actually a thing. It really is a great time to be alive.

Eaze is a California-based startup that promises the delivery of marijuana (albeit for medical purposes only) to your doorsteps in less than 10 minutes, and one of the music scene’s biggest weed enthusiast, Snoop Dogg (could have sworn he changed it to Snoop Lion) just became an investor, so you know it’s a big deal.

Eaze was founded by Keith McCarthy, and became one of the first marijuana companies (yes, it’s not the only one) to get international investors. Eaze has already raised more than $10 million in funding, and in just nine months since its launch, has made 30,000 deliveries. They are now looking to expand the team by hiring about 50 more people.

The legal marijuana industry is growing fast in the United States: Alaska, Washington D.C., Colorado and Washington State have all legalized recreational marijuana, and 20 states have legalized medical marijuana. According to CB Insights, weed businesses raised a total of $104 million in 59 deals over the course of 2014.

some more info on the company would have been nice.