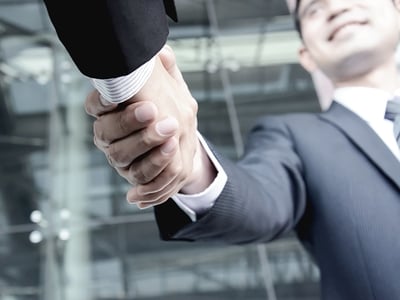 Nokia may well soon become the largest manufacturer of telecoms equipment in the world, overtaking Ericsson and Huawei with the purchase of French telecom equipment maker, Alcatel-Lucent for 15.6 billion euros ($16.6 billion), which is more than double the $7 billion Microsoft paid for its Windows Phone handset arm.

Media reports state that Nokia acquired Alcatel-Lucent’s famous Bell Laboratories (established by Alexander Graham Bell in 1880) along with all the patents owned by the company. While the newly merged businesses will run under the Nokia name, but Bell Labs will keep the Alcatel-Lucent name.

The deal, scheduled to close in 2016, is still subject to approval by Nokia’s shareholders and other paperwork, but it’s success will lay the foundation for a lot of technological change.

Nokia has also announced its intention to establish a €100m investment fund to invest in start-ups in France with a focus on IoT and the industrial internet.