PushCV Becomes The Most Visited Job Platform In Africa 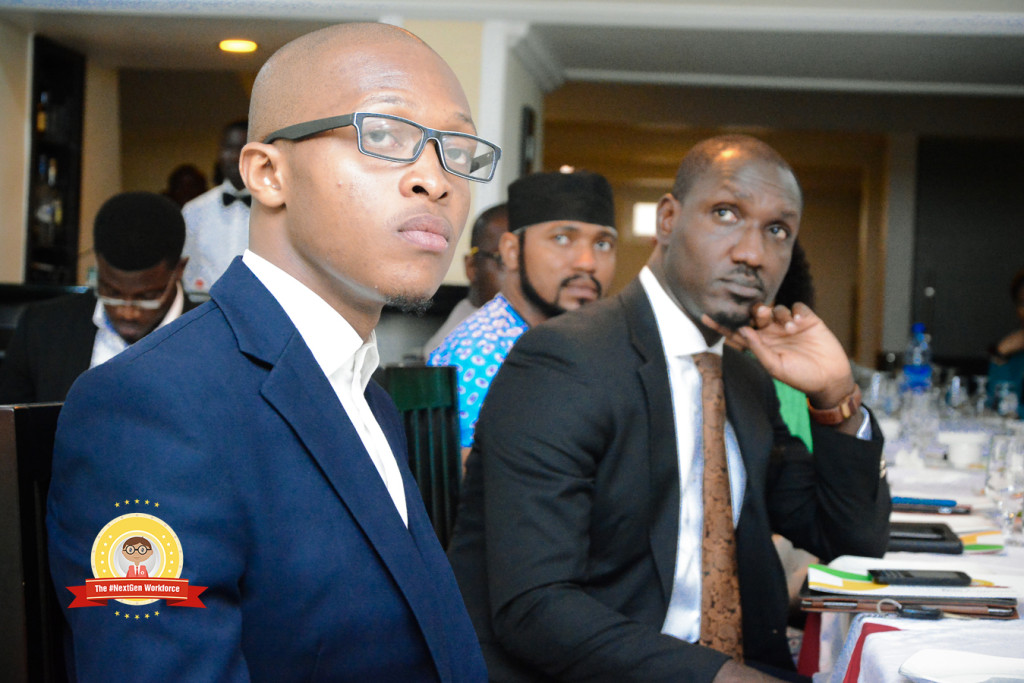 Employment in Nigeria has become one of the most talked about topics on social media, and indeed everywhere. A lot of companies have been working hard to combat this problem as well as remain in healthy competition. One such companies is Leadpath Nigeria-funded, PushCV.

PushCV is a company that connects pre-screened candiates with organizations or employers that need their services. And as of today, the PushCV site has become the most visited job platform in Africa with an estimated 1.7 million visits in March 2015; as opposed to 579,000 in February of 2015. This is a giant leap for the startup that was officially launched in October of last year.

Closely following PushCV, is Careers24.com, ranked 88 in South Africa with 1.2 million visits in March 2015; and not too far behind is Jobberman. According to Similar Web, PushCV is ranked 89 in Nigeria, very close to biggest competitor Jobberman who rank 76 in Nigeria.

The PushCV Elite Employee Quest 2015 is now in the final days of the Stage 3 and stage 4 would begin soon.

Can you read at all?

Show us Google analytics or ComScore numbers and not some half baked number based on some algorithmically induced guesses.

How can you claim to be the most visited jobs site in Africa?

Even SimilarWeb rates another job site in Africa higher than you company http://www.similarweb.com/website/pushcv.com?competitors=jobmail.co.za

Now you have just proven that ur a real hater…and perhaps blind as well.

Take a look at the graph in this post and what do you see ?? I believe it states that the stats have been verified by GOOGLE ANALYTICS.

So my friend why dont u get a real job (try pushCV perhaps) instead of trying to bash other peoples endeavours…or did Chika or his one of his croonies send you here ?

@ techpoint do keep up the good work !