Airtel announces the winners of the Catapult-a-Startup competition 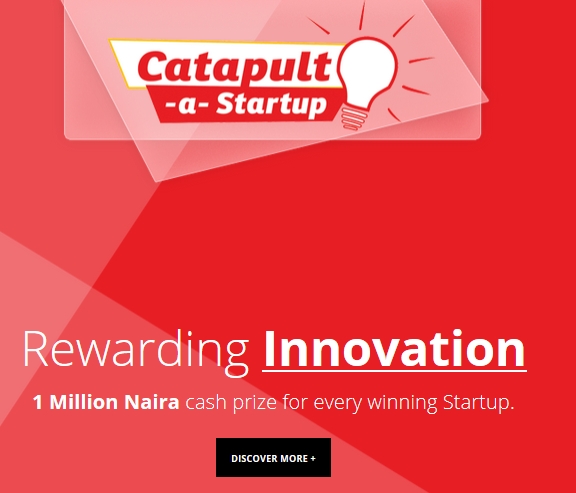 Yesterday, at a very brief event held at the Airtel Headquarters in Banana Island, Airtel announced the seven winners of its Catapult-a-Startup event.

One of the most popular games developers in Nigeria; of Table Soccer, Sambisa Assault, Jumpology and Oya Runwith friends fame.

PushCV is an online recruitment, and capacity building, service looking to revolutionize the recruitment scene in Nigeria. They launched their El;ite Employee Quest 2015 yesterday at a cocktail held at Melarossa, Ikoyi.

Sonbim Games is Nigeria’s Pioneer Game Development Company dedicated to building fun and exciting games around Africa’s Rich Culture. You should check out their Valentine’s Rush.

Online dating’s said to be the future of relationships, now that we’re all too busy to meet people in real life. Matchup has created an algorithm that pairs you up with people of like interests.

Blubird is an affordable, easy to use and intelligent retail management platform that enables retail businesses in Africa’s fastest growing economy to easily carry out all aspect of their daily operations such as sales, cash collection and inventory management.

Pass.ng helps students prepare for Nigeria’s most important admission examination, JAMB among others.

We live tweeted the event; but here’s an accumulation of the entire tweetstorm:

Second winners of the One million naira prize is Yuzah. pic.twitter.com/aJwgd5Sceo

BluBird, a retail management app, is one of the announced winners. #airtel #Catapultastartup pic.twitter.com/ntoJVWtIVl

And the next winner is ChopUp games. They don't really need introductions. Remember Oya Run with Friends! pic.twitter.com/gpRUHVsjRh

The final set of winners at the airtel catapult a startup are the folks at @Push_CV well done guys! pic.twitter.com/NXGpN9hLAf

We wish all of these winners success in their future endeavours!

Hmmmm But in the briefing last year they said one in each category of 9.
So In what categories are these? and where are the other 2 winners?
Because i can only count 7 here.