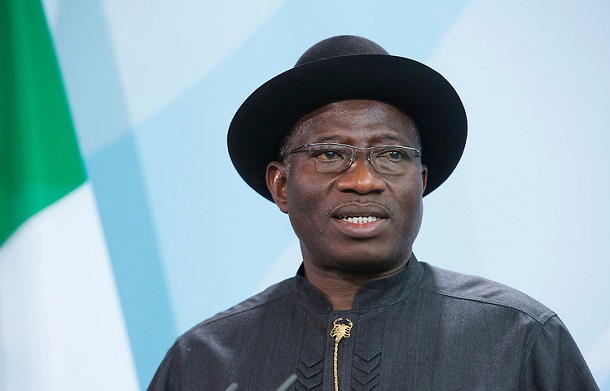 Abimbola Alale was Director Marketing at NIGCOMSAT until her appointment as CEO of the same organization.