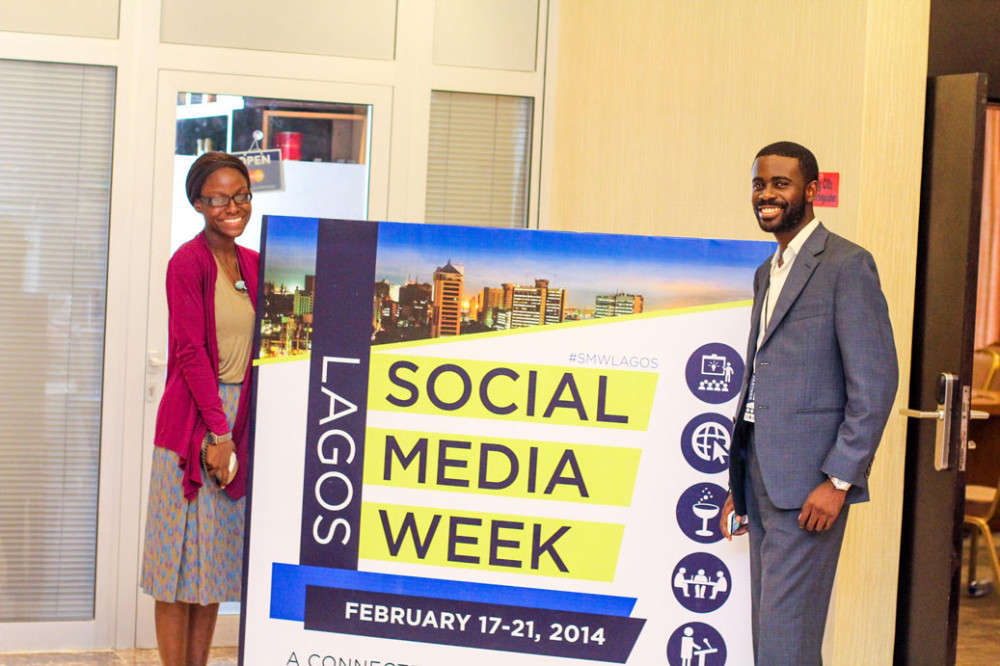 Social Media Week will be kicking off in less than 6 weeks in Lagos and it’s officially open up for registration. The week long event always features players from all industries and educate people to leverage on Social Media for their businesses.

The global event was introduced to Lagos Nigeria in February 2013. The 3rd edition of the event in will be hosted in February this year to feature Art, Fashion, Technology, Music among others.


Social Media Week was globally sponsored by Nokia (now Microsoft Lumia), but we confirmed from a reliable source that Nokia won’t be sponsoring this year , but that won’t make it any less eventful and fun.
The general campus badge is free but Executive VIP Badge is ₦35,000. So hurry on and click here to pick a badge!