A tribute to failed Nigerian startups 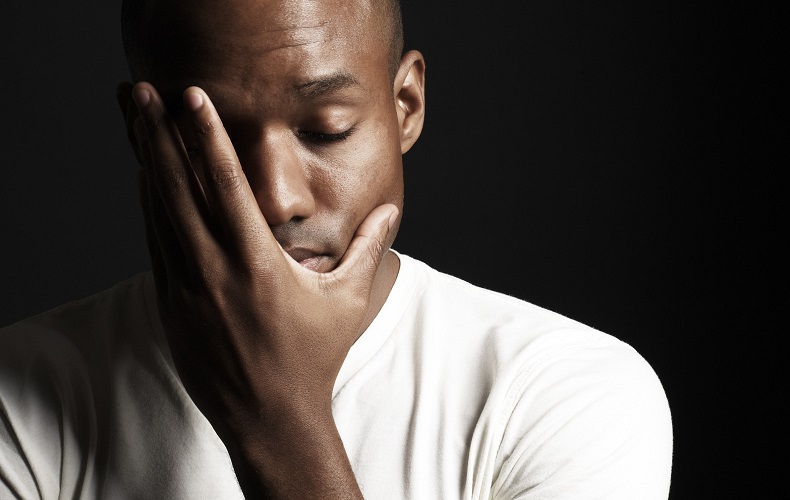 There’s a hot new startup in the limelight more often than not — but the hard truth is 90% of technology startups fail. Even companies which make it big out of the gate often lose momentum and shift from a potential powerhouse to a thing of the past.

Failure sucks. And when it comes to startups, it’s really hard to get back on the bandwagon once you have failed in a business.  Every entrepreneur, and I know this from experience, has this fire burning –passion, determination, the will to succeed at what’s he going to do. Day in and day out, he/she works tirelessly to make his dreams a reality, comforting him in the knowledge that all the hard work he has put in, is going to pay off one day.

However, the harsh reality is, most entrepreneurs fail, especially in their first few ventures, for various reasons. And whatever the reason, it is a huge blow to one’s confidence, self-esteem, and most importantly, his dreams. And the several clichés about how it’s about learning from your failures, how failure is essential for success, while sounding good on paper, it does very little to help.

This piece is a salute to some of those startups that have tried and didn’t work out:

Legwork came with lots of promise. Legwork had all the potential to be the Nigerian version of Facebook. The startup came on the scene at a time when the social networking trend was in its earliest stages and it quickly signed up thousands of Nigerians as users. They had almost no competitor then in the real sense of it and the startup could have become a real social media giant at least in Nigeria.

But maybe they were before their time. Lots of maybes really.

The name sounds so close to ‘Whatsapp’. But nearly doesn’t kill a bird, at least not in this case. Waazaap was meant to be a social platform and got some early publicity from tech blogs such as web trends. However, its demise was very quick and the startup barely made real impact. The social site debuted with some interesting apps like Debates, Movies and even had blogging features. But it may have attempted to do too much as it also incorporated concepts such as handles and had the direct messaging feature.

Waaazap however had to contend with the issues of funding as such tech ideas had to have enough funding to take it through the early rough patches unto profitability.

Ahmad Mukoshy’s Yarnable was supposed to be Nigeria’s version of Twitter but, in my honest opinion, copying Twitter was probably their greatest undoing. The point of duplicating existing products should be to innovatively improve on the existing product. In any case, Yarnable was acquired by a company called MobiQube Nig Ltd as indicated on the Yarnable homepage. Yarnable still exists in one form or the other.

Yarnable suffered from the same challenges most startups suffer in Nigeria viz funding and the lack of technical support.

The service, backed by Naspers/MIH Internet Africa, which launched in Kenya and Nigeria in June 2010 and September 2011 respectively, was arguably, Africa’s largest mobile business directory allowing business owners to list their business for free and provided information about the businesses around you. They shut down operations on the 28th of February, 2013. Mocality never did say why they stopped service but, shot in the dark, it is possible that the huge cost of running the service (it pays its agents about $1 to add a new business) contributed to its demise.

While Google may not have killed the start-up, it is likely that it did some harm to stifle its growth over the past year or so after the search giant was caught accessing Mocality’s database and attempting to sell its competing product to the start-up’s business owners. Google later apologised to Mocality saying that they were “mortified” by the anti-competition allegations and pledged to investigate and take necessary action leading to the reported firing of its Country Lead for Kenya, Olga Arara-Kimani.

Dealfish was a leading free ads listing service that enabled users to place products and services for sale connecting buyers who need such items or services with the sellers. And for a while, It looked like Dealfish was going to grab a great bportion of the market until Google announced its own classified service in Nigeria, the Google Trader. The coming of the Google Trader changed the calculations and equation in the classifieds niche. Given the superiority of Google, Dealfish was forced to close its doors.

There might have been other reasons for their operations shut down, but the advent of Google Trader was arguably the biggest push.

TiketMobile was a service that was designed to offer a central service for users to purchase bus tickets online much like we currently do for airlines. The service which was accessible via its web app shut down operation, owing largely to funding. TiketMobile was founded by Celestine Ezeokoye, who famously turned down money from investors.

In any case, Celestine is back and has launched his new startup, Ocaman – an occasions management app.

Hope is a powerful thing. Whatever the aspirations may be, it’s hope that keeps a person striving to achieve his dreams, even against severe odds. It’s hope that keeps an entrepreneur positive, and from despairing – even when his business is going through rough times. And, it’s hope that we have to fall back on when dealing with, and trying to overcome failure when it happens in our lives.

We would like to pay tribute to all startups that have failed. For the brave ones we salute them!

R.I.P to these startups. Kudos to the founders! They really really tried. The shit ain’t easy.

To the author: Odun of Techcabal to PushCv to Techpoint. Omo the evolution bad. Rock on.

Madam Eweniyi, TiketMobile was co-founded by Celestine Ezeokoye and Constance Okoghenun who now works with VConnect as a UI/UX Lead. Also, TiketMobile is not exactly dead, it may be comatose right now but not dead (you can take that as a tip.)