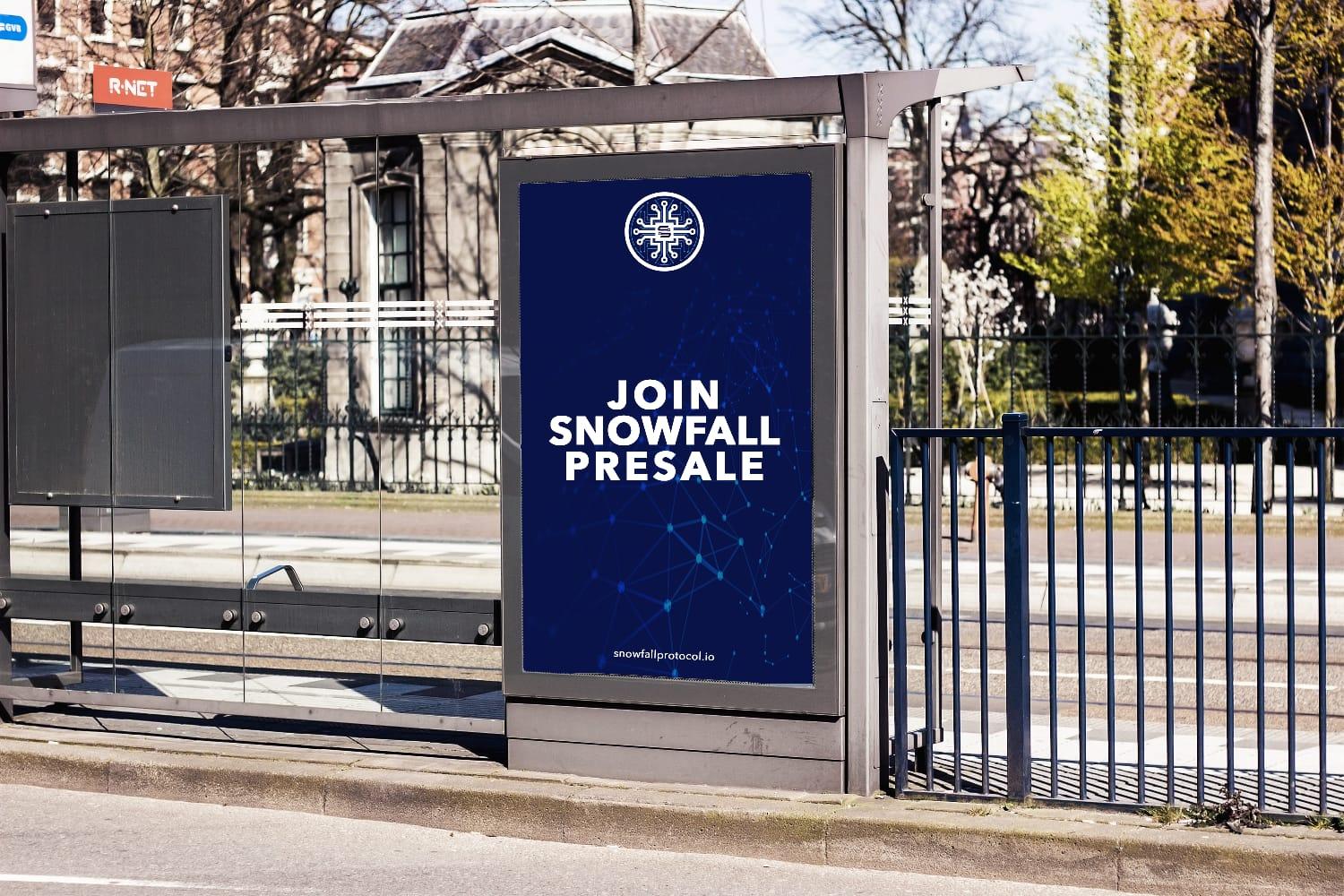 The cryptocurrency market is preparing for a major year ahead. With new token launches such as that of Snowfall Protocol, to new developments for Avalanche (AVAX) and Solana (SOL), there’s a lot to look forward to. In this article, we will explore the recent updates for three cryptocurrencies – Avalanche (AVAX), Solana (SOL), and Snowfall Protocol (SNW), and assess which token has a better possibility of giving investors profits in 2023.

Solana (SOL) falls despite no direct on-paper correlation with FTX

FTX has started the bankruptcy procedure after its founder, Sam Bankman-Fried, was accused of using customer funds to fund his other company, Alameda Research, which was meant to operate independently from FTX. Solana (SOL) has had a dramatic decline, along with many other cryptocurrencies, after the FTX collapse. Solana’s (SOL) price has dropped by more than 96% since it hit an all-time high in November 2021, when the exchange was at its peak.

At the time, Solana (SOL) was trading around $260. While there was no direct relationship between Solana (SOL) and FTX (as per Solana’s founding members), the FTX bankruptcy made its value fall below $10. Although Solana (SOL) was once hailed as one of the market’s most promising digital assets, its reputation has suffered a severe hit following the recent collapse of FTX. At the time of writing, Solana (SOL) is trading at $25.58. The price of Solana (SOL) has fallen 90.17% from its all-time high of $260.06.

get in while you can and invest in Snowfall Protocol (SNW) today!!!