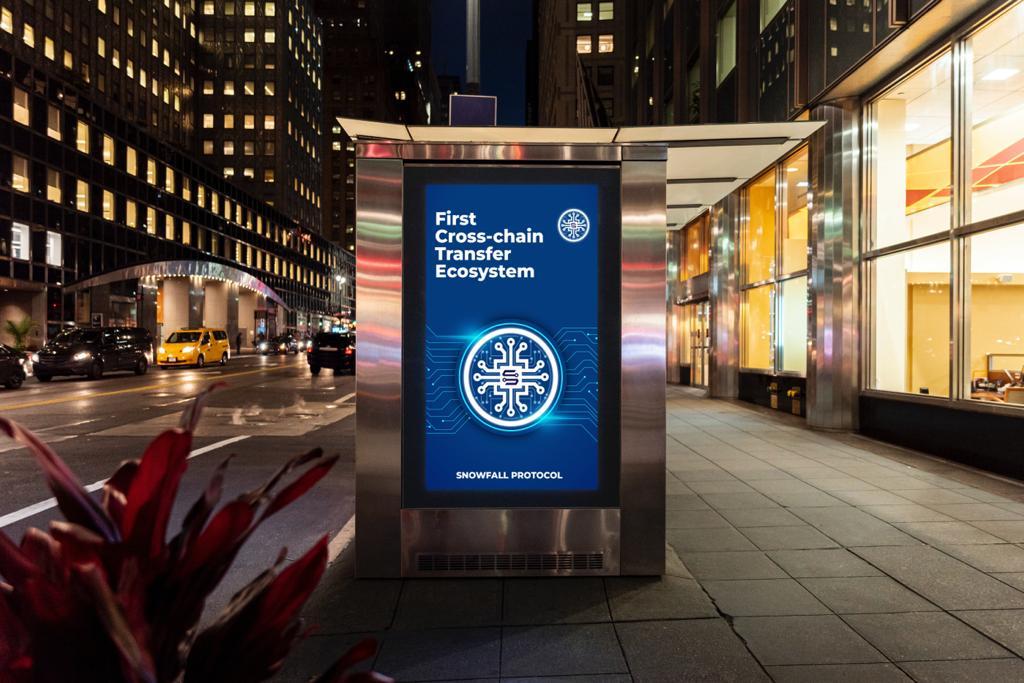 Metaverse is trending again, and traction is building around the concept already. The Sandbox (SAND)is back on track with record-breaking milestones as it clinched 2 million players worldwide. In contrast, Gala (GALA) Games has dropped by 12% following backlashes from a partnership announcement.

Metaverse tokens are in the news again; this time, it’s Gala (GALA) facing sell pressure after an incident that unfolded some days ago. The web3 gaming protocol teased its community of a highly anticipated partnership with Hollywood movie stars Dwayne “The Rock” Johnson and Mark Wahlberg.

While the community was still delighted about the news, Gala (GALA) Games deleted the tweet without any formal statement or explanation. This fueled rage, and since the event, the Gala (GALA) token has lost 12% of its value. The startup is facing massive criticism over questions on the integrity of the partnership. Currently, the Gala (GALA) token is trading at $0.046, a 1.2% rise in the past 24 hours.

Popular Ethereum-based metaverse platform, The Sandbox, has revealed its user base has surpassed 2 million in only 13 months of launch. The Animoca Brand subsidiary unveiled the huge milestone in a 4-week event comprising 35 solos and MP experiences. Since launch, The Sandbox (SAND)has been making steady progress towards building the dream virtual iteration of our physical world while opening the door to limitless possibilities.

The Sandbox (SAND)has made remarkable progress in including all aspects of public and private sectors in its inclusive universe. Meanwhile, the platform has secured over 200 strategic partnerships to build alliances across the board. So far this year, the SAND token has gained 83% and is trading at $0.7.

The biggest highlight of the week is the tremendous growth seen by the Snowfall Protocol (SNW). The protocol is a cross-chain bridge for transferring or bridging funds between EVM and non-EVM compatible chains. Snowfall Protocol (SNW) aims to bridge the technical gap between blockchain networks by creating an inclusive platform that promotes interoperability.

With Snowfall Protocol (SNW), anyone can use its canonical/reverse canonical token bridge to move cryptocurrencies and its swap/wrap system to bridge NFTs. The use cases and applications of the Snowfall Protocol (SNW) are limitless. It works like a trading center for different cities, or an expanded highway between several locations, thus creating alliance and inclusivity.

Snowfall Protocol (SNW) is seeing major demand, growth, and traction ahead of its anticipated launch. The price of the Snowfall Protocol (SNW) token has risen considerably by more than 800%, and experts think that’s just the tip of the iceberg. The token is trading at $0.191, and the momentum shows that a 1000x surge is coming soon.

In summary, investors and experts have high conviction that Snowfall Protocol (SNW) is the next biggest blockchain project. So, it would only be wise to get in earlier in presale before it sells out.