Snowfall Protocol Continues to Rise with less than a Month to Official Launch, also Solana is Recovering as Investors Realize it's more than a "SAM-COIN" and Fetch 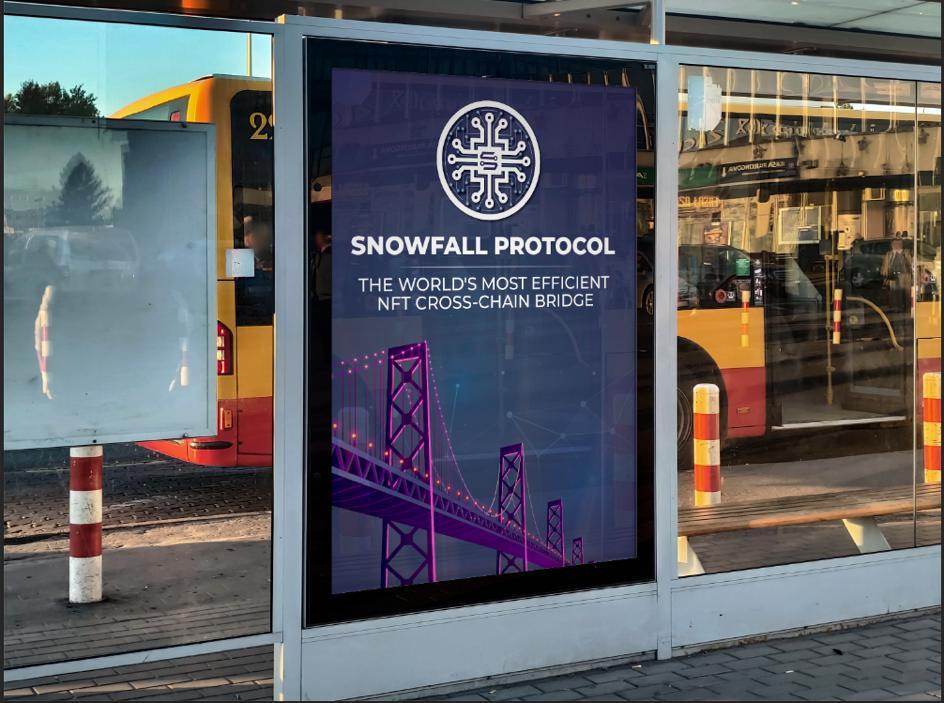 AI leads Artificial Intelligence Altcoins in price surge following rumors of $10,000,000,000 Microsoft Investment in OpenAI—Catch up on the Latest in Crypto today

Despite still being in the presales, Snowfall Protocol (SNW) has received praise in the cryptoverse for its meteoric rise to a worthy competitor against major market titans. Snowfall’s four-phased campaign, which culminates with the official launch on February 3rd, has achieved milestone after milestone and even broken records.

Interoperability is one of the issues plaguing the blockchain industry more than a decade after the first cryptocurrency was released. Generally, EVM-powered projects cannot communicate with those outside the Ethereum network. However, Snowfall's advanced technology will accomplish this in just a few clicks.

Snowfall’s team has shared a prototype of the Snowfall Protocol (SNW) dApp that will power this ecosystem with the Snow army on Telegram:  https://t.me/snowfallcoin

Other coins gaining traction include Solana, which is slowly recovering after a massive fall last year, and the AI coin Fetch.ai.

Solana recently finished the year down more than 90%, reaching a two-year low of $8 and dropping out of the top twenty coins in market cap. Solana lost most of its value after becoming entangled in the FTX drama. The main driver of Solana's recovery, on the other hand, has been BONK, a Solana-based meme token that set the crypto space abuzz since Christmas.

Aside from the recovery of the Solana NFT space, the ecosystem's DeFi space has also seen significant recovery, with TVL recently increased dramatically.

Artificial intelligence altcoins have recently been on the rise as the AI narrative continues to gain traction, most recently following reports that Microsoft plans to make a massive investment in the space. According to sources close to the situation, Microsoft has expressed interest in investing $10 billion in OpenAI, the artificial intelligence company that developed the ChatGPT chatbot that became famous in December 2022.

Fetch.ai has been one of the biggest benefactors of that news in the crypto space. Fetch.ai has risen to unexpected heights, nearly doubling in the last seven days. Fetch.ai's price surge has also been fueled by a new update recently released by the ecosystem’s developers.

Early this week, Fetch.ai unveiled Jenesis, a command-line tool for quick system and smart contract development that gives developers summaries and insightful perception into the CosmWasm environment without needing in-depth programming knowledge. Fetch.ai is one to watch.

Snowfall's success is due in part to the fact that multichain interaction protocols will be a crucial part of the blockchain industry. The Snowfall Protocol (SNW), as a pioneer in its field, aspires to create an ecosystem in which users can freely and seamlessly interact with their favorite projects without having to jump through hoops. According to market experts, the price success of Snowfall Protocol (SNW) extends up to 5000% possible returns.

Don't pass up this opportunity. Purchase Snowfall Protocol presale today and take pride in being a part of the next big thing!!!