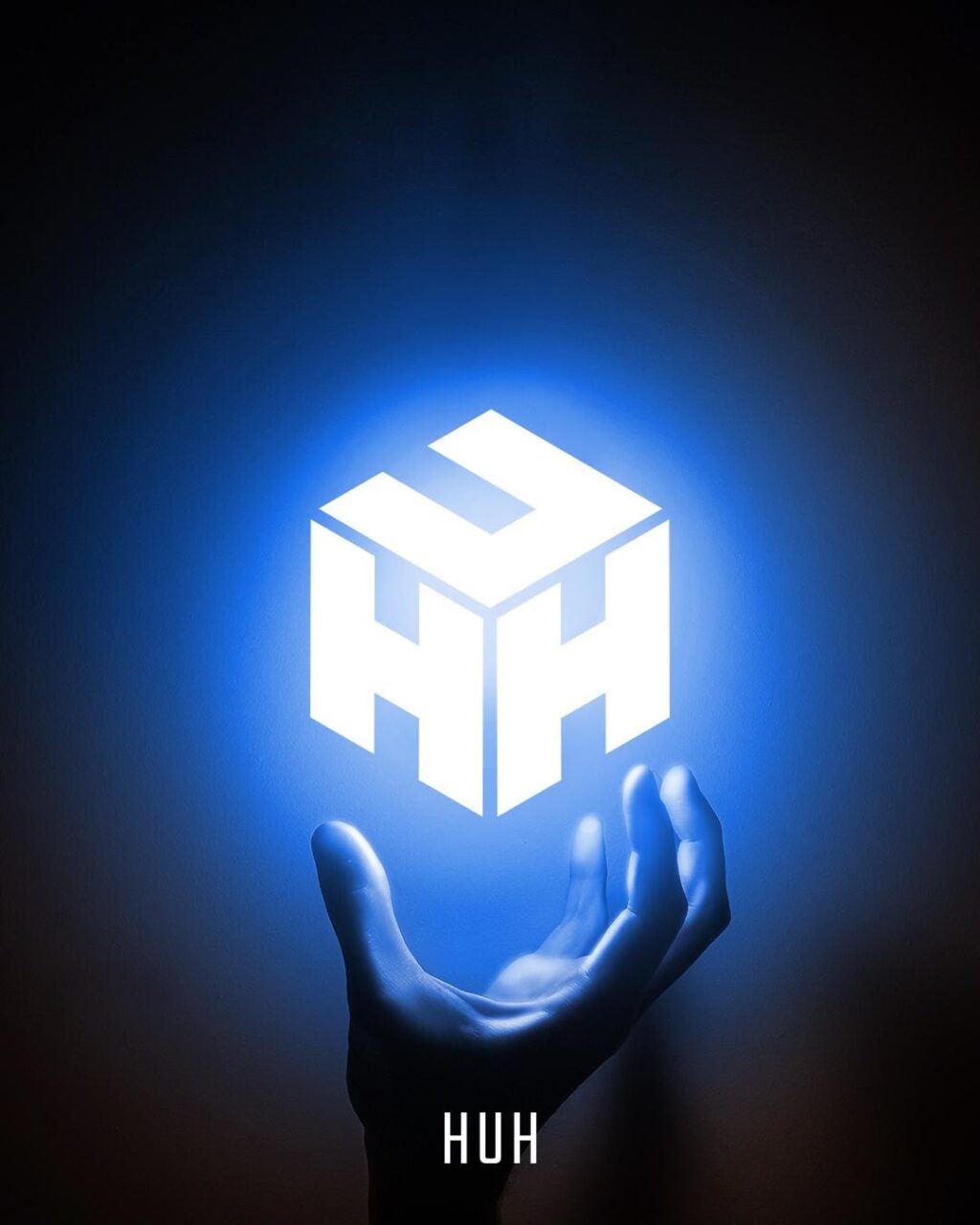 Floki Inu and HUH Token have similar ideals in their aim to improve the world and make the crypto realm more accessible to everybody. Both of these cryptocurrencies are attempting to distinguish themselves from the deluge of other cryptocurrencies that are presently accessible. Part of their aim is to create a significant sensation in regards to fear of missing out, otherwise known as FOMO.

Cryptocurrency is a new and dynamic environment, and we definitely seem to be going toward a future where crypto is an acknowledged component of the financial ecosystem. The massive and quick price gain has produced a continual FOMO, and a desire to participate in the expansion of cryptos has never been higher than it is now. Crypto use is currently growing at a pace comparable to that of the internet in the late 1990s.

The FOMO on HUH

HUH Token touts itself as a token with cashable benefits. The crypto has built a referral system that has been labelled “revolutionary” by many online sources. The method is simple and works as follows: if you recommend someone, you get 10% off their first purchase in BNB regardless of how much they spend. This is intriguing, particularly if you know any large purchasers in the crypto sector. However, the fun doesn’t end there since you may refer as many people as you want and continue to earn 10% BNB on every initial purchase. Referees profit as well, since their sales fee is lowered.

The second FOMO-inducing element of HUH Token is that its holders earn more since they have two independent revenue sources. Furthermore, HUH Token is the only cryptocurrency to distribute both BNB and native tokens, giving you additional opportunities to profit.

Floki Inu recently launched a massive marketing campaign that saw Floki Inu banners and billboards covering London’s public transportation. The advertisement included an image of the charming Floki Inu logo, followed by the tagline ‘Missed Doge? Get Floki’. During the campaign’s duration, the cryptocurrency’s price increased by 50%. However, the Advertising Standards Authority initiated an inquiry after receiving complaints regarding cryptocurrency’s marketing effort.

However, even though the campaign was brief, it was effective. It successfully generated that sensation of FOMO, and even after the commercials were removed, they are still being discussed to this day. As a result, there is no doubting that it was a successful campaign.

The Influence of ‘Missing Out’

The force of FOMO should not be underestimated. It’s highly psychological, and it generates that itch in the back of your mind that gets obsessed with what you’re missing out on. It’s impossible to shut that can of worms once it’s been opened.

HUH Token and Floki Inu are making use of this power, and who can blame them when there are so many rivals to stand out among? Both of these cryptocurrencies have more to offer than just FOMO, however. A large part of their shared attraction is their charitability.

For example, HUH Token has teamed with Eden Reforestation Projects to grow 1 million trees and locked twenty per cent of their entire wallet to give to Elon Musk for his charity. Acts like these are highly significant, and they set the bar for other cryptocurrencies to follow.

Good luck to HUH Token and Floki Inu; perhaps, they can continue their philanthropic efforts while also thriving in the crypto-sphere.