A Christmas Jig With Ethereum and HUH Token 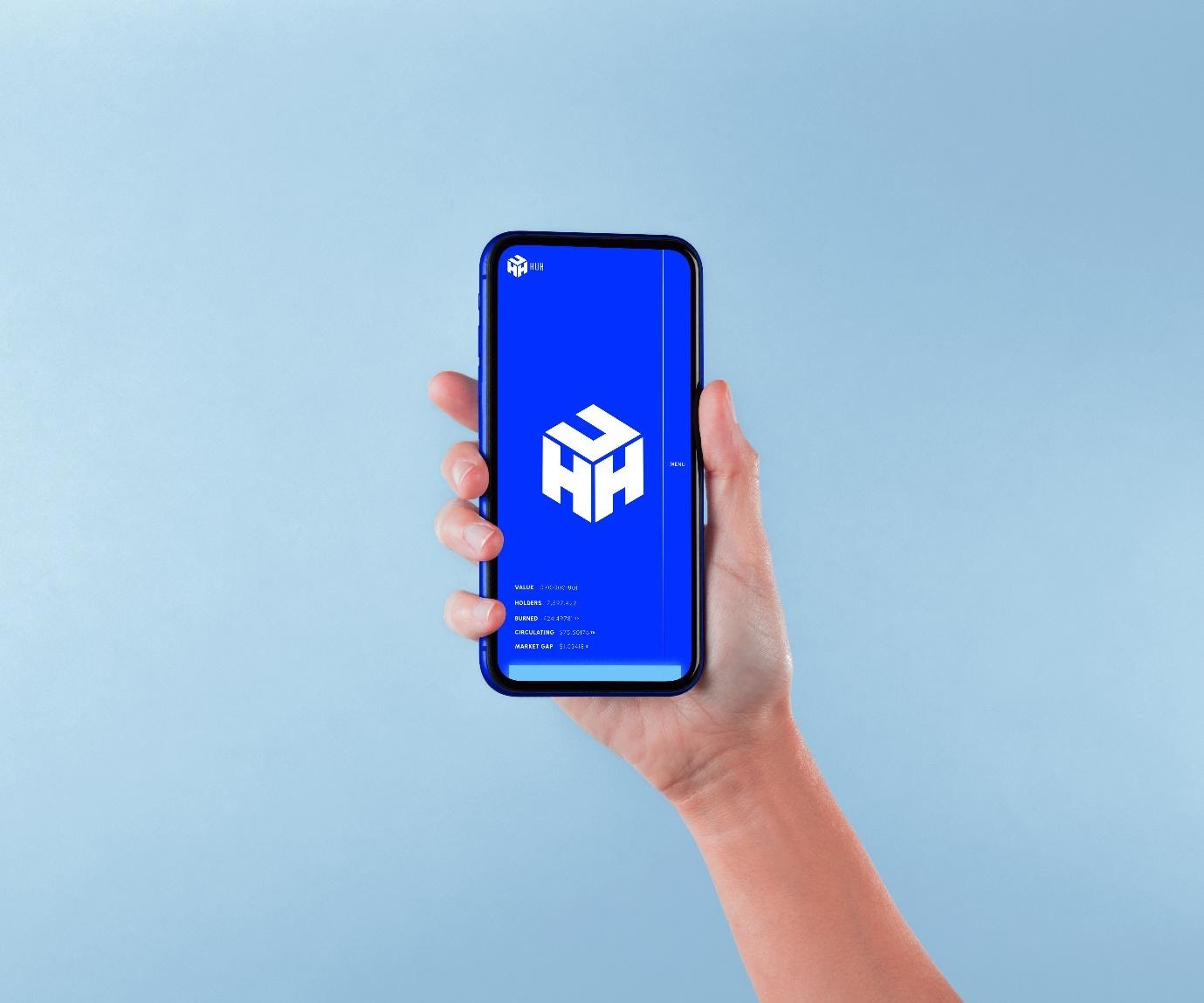 Given the popularity of its presale and its one-of-a-kind multichain technology, it’s no surprise that HUH Token launched and broke records along the way.

Since its conception, HUH Token has been on a path to success, and the success of the launch only confirmed this for HUH Token holders and those who were on the fence before the launch.

It appears that with Christmas just around the corner, there’s no telling what HUH Token could do.

You read it correctly: HUH Token launched on December 6th, breaking all kinds of altcoin records in the process, perhaps launching not only a cryptocurrency but also a MetHUH dynasty.

Not only that, but because of their utimeme power (the proven strength of influence and the usage of a utility currency), HUH Token’s multichain, smart contracts, LP purchase, an always-active Bug Bounty, and more, HUH Token might set the record for one of the safest cryptocurrencies on the market.

For this reason alone, HUH Token was able to develop a world-record-breaking cryptocurrency, and it appears that HUH Token is on its way to the moon.

HUH Token has always provided an extra layer of security to their token distribution by employing a vesting structure, which could help to promote HUH Token’s ideas of a harmonic environment, as vesting frequently secures a cryptocurrency’s creators’ long-term commitment to it.

In fact, HUH Token amassed over 12,000 holders with future aims of having 1million in three months, the token also boasted numerous amazing statistics since its launch, like a seven-day trading volume of over 10million. Not to mention the value of the currency increased after HUH Token’s accumulative $4million worth of token burn just ahead of the Christmas period.

And that’s something to do a Christmas jig for, and maybe more so than that delicious cup of eggnog you’ve been dreaming over since December 1st.

Holders of HUH Token receive a unique code that, when used by anyone, will provide the holder with a 10% BNB bonus for the referred party’s first deposit, as well as a 10% reduction in sales fees. As many new people as you want can use the code.

The premise that HUH Token aren’t here for a short period of time, but rather for a lengthy period of time could be one of the many reasons to become a holder this Christmas time, though remember, it’s always wise to do your research into cryptocurrencies before buying.

Since its inception in 2015, Ethereum’s creators have worked hard to ensure that Ethereum has far-reaching applications, some of which go beyond what even Ethereum could have imagined, and as a result, Ethereum may be doing a little happy dance (or the Snoopy Dance, depending on your love of Charlie Brown) at the HUH Tokens launch success!

Ethereum’s creators may have swelled with pride at HUH Token’s early success, and HUH Token’s forward-thinking approaches and applications may have not only earned it a pat on the back but also a bright future.

Given HUH Token’s more than successful launch on December 6th, it’s possible that it used Ethereum’s open-source blockchain to its advantage and saw great profit for them and HUH Token holders.

Now, we (crypto enthusiasts) are waiting to see what HUH Token accomplishes next in terms of the MetHUH stated in the White Paper, and how this will contribute to the Utimeme trailblazer’s already successful start.

HUH Token has launched and broken records at every turn. It appears like the new utimeme on the scene is here to stay, which might be a fantastic sensation for HUH Token holders and may sway you to check out the HUH Token socials as well.