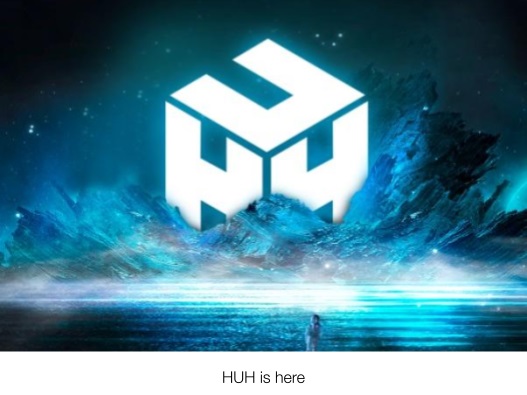 Meme coins have played a significant part in cryptocurrency becoming a part of the mainstream discourse. As of mid-December 2021, the market capitalisation of all meme coins combined is $46 billion. Dogecoin (DOGE) accounts for over $22 billion, almost half of the total meme coin market cap. DOGE is currently the king of meme coins and is the 12th highest ranked of all cryptocurrencies by market cap.

Shiba Inu (SHIB) is one place below DOGE in the market cap rankings and has exploded in 2021. SHIB has increased by more than 46,000,000% from the beginning of the year. With a new year a few weeks away, experts and investors alike are wondering which cryptocurrencies, and specifically meme coins, will follow DOGE and SHIB’s lead in 2022. Some of the contenders include Safemoon (SFM), Floki Inu (FLOKI), and HUH Token (HUH).

Safemoon launched in March 2021 with a supply of 777 trillion SFM tokens. A month into its existence, Safemoon skyrocketed in price. SFM was developed on the Binance Smart Chain blockchain and has a fully diluted market cap of $1.6 billion.

Initial security concerns were raised in an audit but have abated, and Safemoon’s creators have reduced the number of tokens in circulation. This is a common tactic to decrease the supply and increase the price. Since its launch, Safemoon’s price has proved somewhat volatile. This is of course not a feature unique to SFM and is a reflection of wider market forces.

It reached an all-time high that was 20,000% higher than its price upon release. It has since decreased by around 80%, which to many investors could indicate a good time to buy ahead of 2022.

Floki Inu was named after Elon Musk’s puppy. Musk has been a vocal supporter of meme coins, most notably DOGE. FLOKI is big on its meme origins, and is largely made up of a community that “loves and lives for memes.” FLOKI was first listed on the 10th of July 2021 but saw a price decrease in its first week. More media and viral attention from a big worldwide marketing push saw huge rises in October and November, and at its ATH it was up 8363% from its listing price.

It has since decreased by around 40%, to its current value of $0.0001367. 2022 is predicted to be a big year for the metaverse and NFTs. The announcement of an impending ‘Valhalla’ metaverse, scheduled for release in 2022, is a big indicator that FLOKI will look to continue its popularity in the new year.

HUH Token is relatively new on the market, having been launched on the 6th of December. It shot up by over 1000% in its first 48 hours and reached an ATH of around 4000% higher than its starting price. In no time at all, HUH was listed on the major price aggregate platforms, CoinMarketCap and CoinGecko. After this listing, on the 14th of December, HUH increased again, by over 100%. Its current value, of $0.0001593 is 64% up on its listing price. It is due to be listed on BitForex on the 20th of December, another sign of its rapid popularity and adoption.

HUH has huge plans for the future, and stands apart from other meme coins, being dubbed as the first “utimeme” coin. HUH Token looks to carry the popularity of a meme coin but simultaneously offer utility to its holders, by encouraging long term holding. It does this by taking a small percentage of each HUH transaction and distributing it back to its community, HUH Nation. With plans to release an NFT marketplace on its roadmap, HUH has the adaptability to fit in with the metaverse, and after an extremely promising first two weeks, 2022 could be the year of HUH.