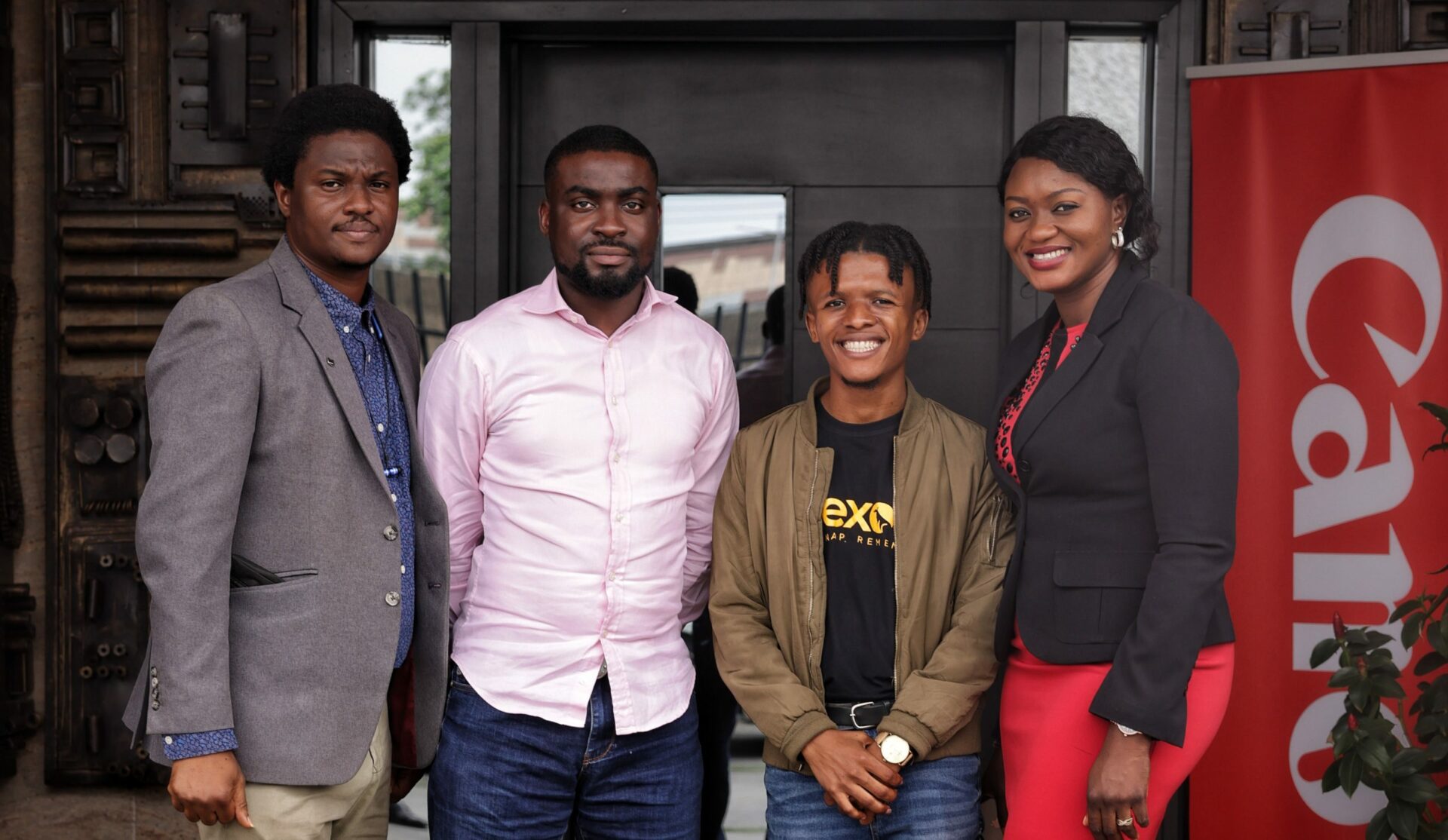 …as platform opens funding for photographers

A burgeoning technology start-up in Lagos has taken on the task of reimagining perspectives of African narratives produced in Africa using the power of a talented pool of visual storytellers on the continent.

Peexoo, in partnership with Canon, a professional and consumer imaging solutions company, will throw ample resources at photographers to project their work to a broader range of audiences.

The brainchild of Kelechi Nwadike and Wande Adams, both co-founders, aims to replace visual stories of languishing, poverty and brokenness sprouting out Africa with a compelling stock of images from landscape to culture and businesses that rarely have a digital footprint.

The partnership means that local photographers can vie competitively on the platform, leveraging access to top-notch professional imagery equipment to be provided by Canon.

It also means that while photographers focus on the artistic quality of their delivery, Peexoo will standby with an organised structure to expose such creativity to an off-take market.

In a social economy estimated by Mckinsey & Company to be worth over $1.3 trillion annually, professional services such as content creation lead alongside consumer packaged goods, consumer financial services, and advanced manufacturing sectors.

A 2012 report by the international consulting firm shows that two-thirds of the value creation opportunity afforded by social technologies lies in improving communications and collaboration within and across enterprises.

In other words, commerce without professional collaboration between colleagues and businesses could be sub-optimal.

Tosin Osunkoya, Peexoo co-founder and lead investor, said such capacity to do much more is what the platform seeks in its partnership with the multinational corporation, speaking during the briefing announcing the partnership at its office in Lagos.

For the astute investment manager, Peexoo will go from empowering players with resources for expansion to offering competitive advantage for booking to business management, link with users and retaining all content on its database for decades.

“For us at Peexoo, we have realised that technology is the next frontier and the future. We also align with the corporate philosophy of Canon “kyosei,” a Japanese word that means living and working together for the common good and a better future. You’ve demonstrated that in this partnership with Peexoo and we are hoping that we continue to have a strategic relationship,” Osunkoya said.

“ I think it’s amazing and for us at Canon, we look forward to helping people tell their stories, encourage skills development and knowing that Canon is a brand that is there to empower them,” Omodia said.

The dream of empowering photographers began with winning The Bulb challenge, a three month mentorship programme that offered him a space to continue building his initiative until it was ripe enough for investment in 2018, according to Kelechi Nwadike.

He identified a gap: that despite being outstanding artistes, most photographers lack good business acumen.

The platform currently hosts almost 2,000 users who have access to end-to-end software as a service tool to manage their business processes.

“With the partnership with Canon and a bank, photographers can buy equipment and pay in bits. According to a survey we did, over a thousand photographers indicated that the initiative was needed. They can pay 25 per cent upfront for equipment and sort  the rest in instalments,” Nwandike said.

Also, Peexoo has up its sleeves an e-commerce channel for financing options; “Explore Peexoo,” an Instagram-like social media feature where only professional photographers can post; and “Peexoo Cloud where photographers can upload event pictures for owners to access.

For Wande Adams, Africa has bad imagery and “it’s our job to create a platform that allows our storytellers to tell a better story of Africa.”

While at it, Peexo will be boosting an industry ranked Nigeria’s second-largest employer. The creative sector in the country has the potential to produce 2.7 million jobs by 2025 and is poised to add N5 trillion to the gross domestic product (GDP).

“We are going into helping photographers finance photography so that they can do their jobs better. Last year during Covid-19, we looked at how we can help photographers make more money outside events. You can imagine how many people lost because there was no event. But there is documentary and filming, which are things that people can do with product shoot,” Adams said. 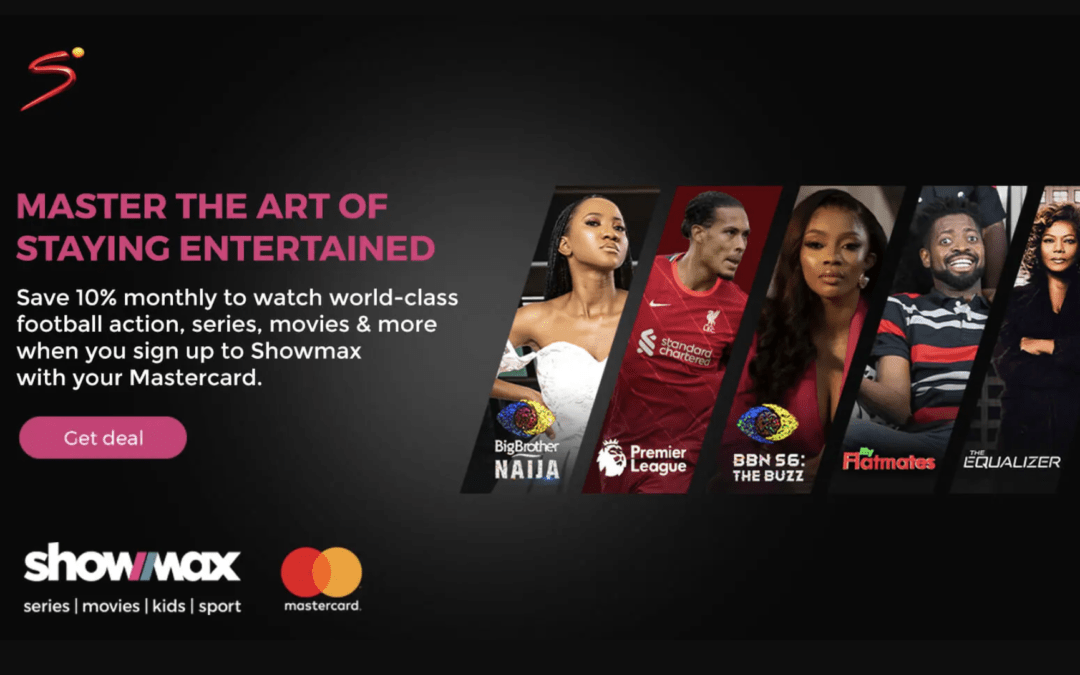 Pay Your Showmax Subscription With Mastercard and Get A 10% Discount 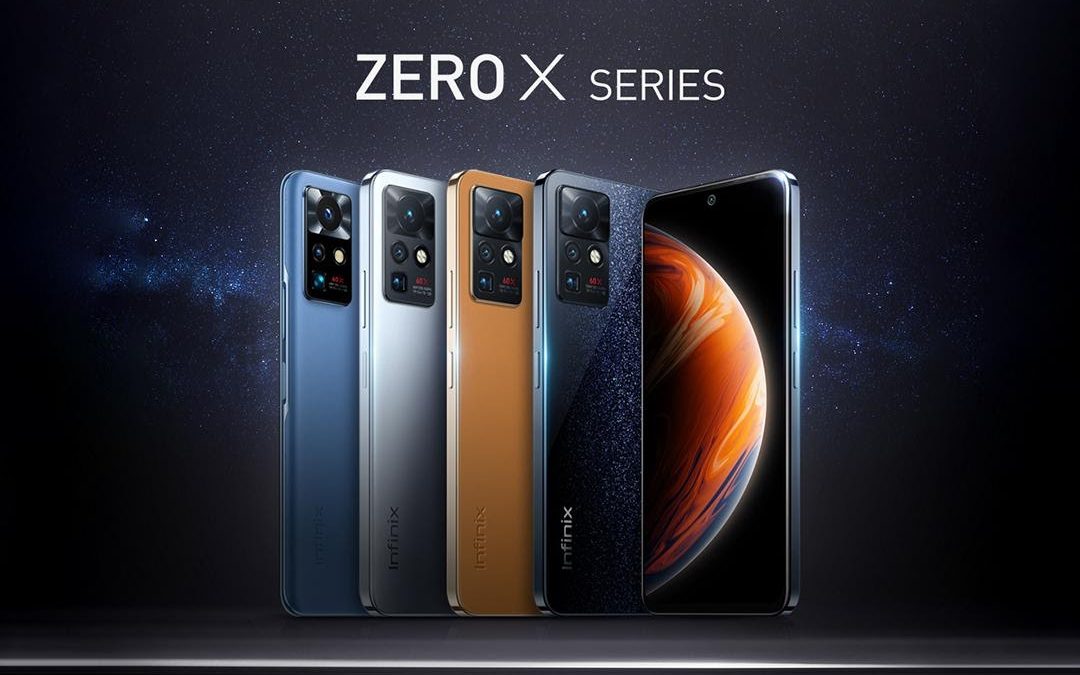 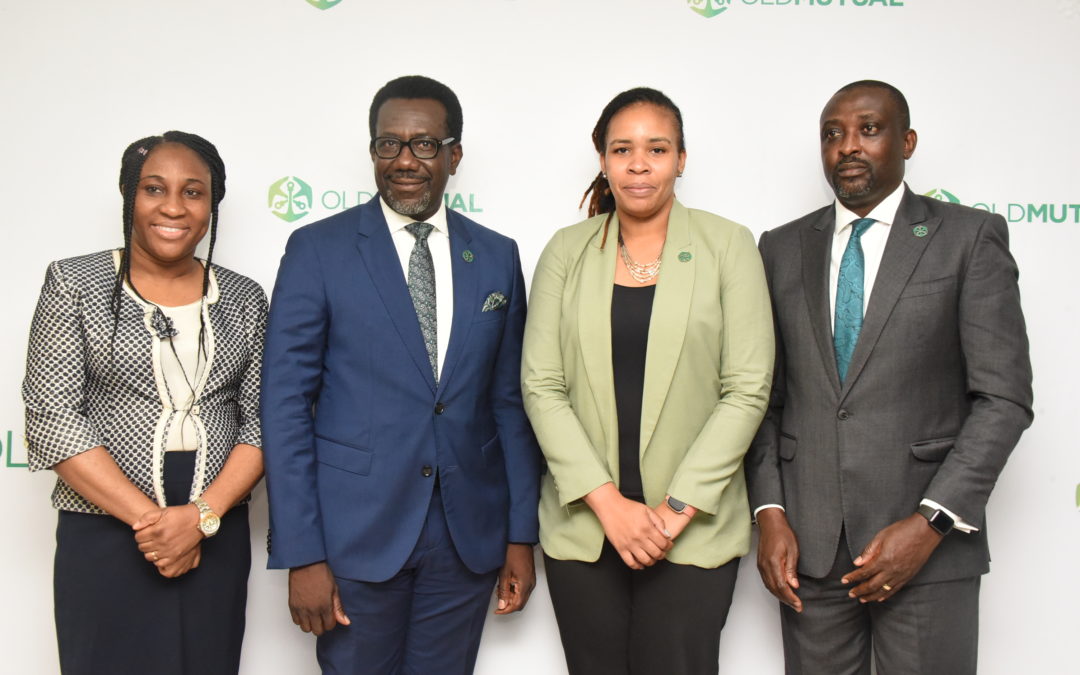 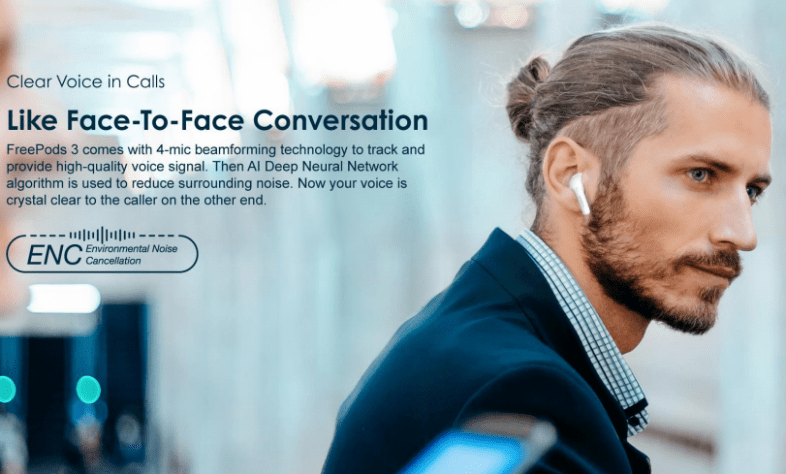 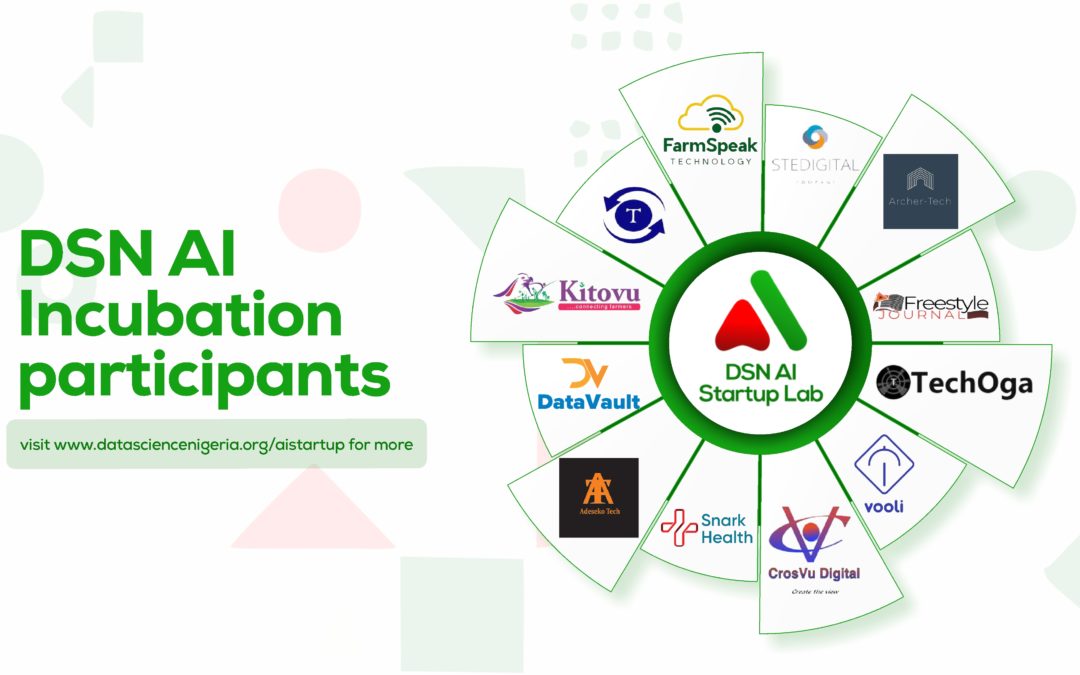