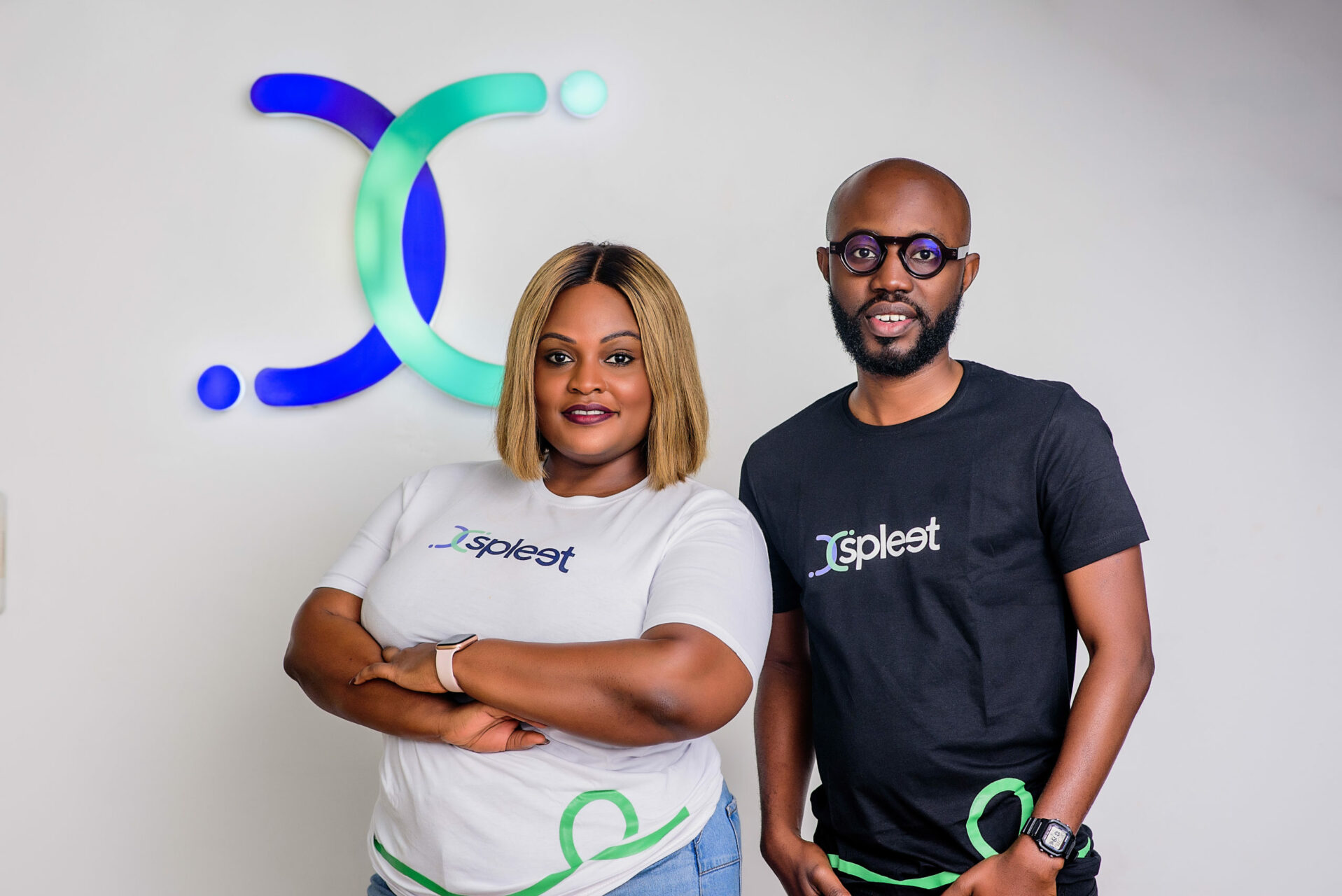 One of Africa’s premiere proptech startups, Spleet Africa has been selected for MetaProp’s 2021 Accelerator Programme.  Spleet is the first African startup to join the Accelerator programme.

As part of the accelerator’s 22-week coaching and advisory period, Spleet would also receive up to $250,000 in funding from the VC.

According to Spleet’s CEO, Akintola Adesanmi, joining the accelerator is a catalyst towards achieving the company’s goals and further driving its value proposition as well as opening up new opportunities for the growing proptech startup ecosystem in West Africa.

“Over the last 3 years, we’ve worked very hard at Spleet to hack a highly valuable but hard to crack segment of Africa’s real estate market. Our goal is to power hassle free rentals, for our landlords and tenants, and bridge the trust issues that currently exist between both parties. We are expanding  to Ghana and Kenya, and are looking to other African markets. All these haven’t been easy, and has meant tapping into every available resource.”

According to the report, although proptech companies in Africa currently only account for 1% of global market share, the continent’s technology ecosystem is among the fastest growing in the world, and proptech startups are tapping into this growth to harness the real estate industry.

MetaProp is also betting on this growth and putting its money where its mouth is. Cofounder and general partner at the VC, Zachary Aarons believes proptech will most likely be the next wave after fintech.

“The Nigerian fintech ecosystem has been absolutely on fire recently. Guess what usually follows fintech? It’s proptech. I have spoken to two high quality Lagos based proptech companies in the past week alone,” Aarons said.

Founded in 2015, MetaProp’s investment team has invested in over 130  technology companies across the real estate value chain.

Adesanmi said he and the team are excited to be starting the MetaProp accelerator programme in September and will maximize the opportunity.