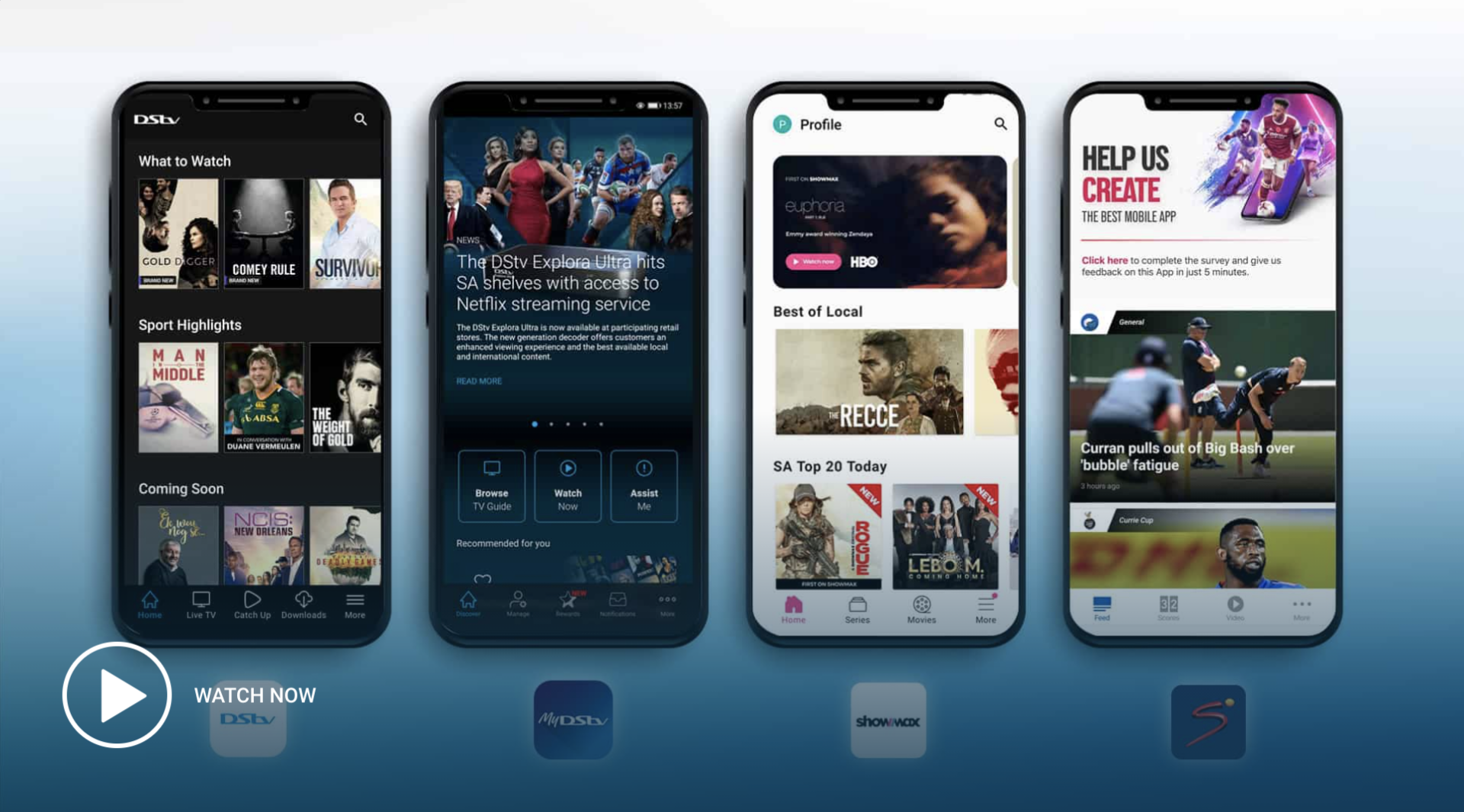 Since its launch in the early 1990s as a direct broadcast satellite, DStv has come a long way in being a key part of the Nigerian household while also playing a pivotal role in the development of the media and movie industry on the continent.

Owned by MultiChoice Group, DStv remains an integral part of the success story of the African media industry. The brand has also outlived competitors like HiTV, MyTV, among others, which can be attributed to its investment in content production and acquisition, and improvement in its use of technology.

In the race for relevance, DStv has been experimenting on mobile technology since the early days of the technology in Africa, launching products like Drifta, DStv Walka among others, in its attempt to service almost everyone in its markets. Another important product was the first Personal Video Recorder (PVR) launched in 2005 as the first PVR device on the continent. The device is also the first dual-view PVR across the globe.

The media group established offices in Nigeria and some other African countries in 1995, a decision that started its relevance on the continent and its portrayal as a pan-African brand.

In 2011, DStv introduced BoxOffice, an online-based movie rental service that allows rental for 48 hours. Also launched within that same period is DStv Now as a mobile app that allows subscribers to enjoy Live TV, DStv Catch Up among others.

These moves can be likened to DStv’s effort to make its services available to subscribers wherever they are at any point in time, especially with respect to the DStv app, an app which has since been added on smart televisions.

Beyond making the DStv app available to DStv subscribers, the media group revealed plans to make the app a standalone service to serve people that don’t own a DStv decoder, a move that would further increase DStv’s share of the pay-TV market. This is interesting considering that the GSM Association (GSMA) expects the number of smartphones in Nigeria, for instance, to hit 154 million by 2025 from 23.3 million as of 2019.

The BoxOffice feature, on the other hand, allows subscribers to experience movie rental from the comfort of their homes. A long way from when movie rental used to happen at physical rental shops.

Irrespective of MultiChoice’s stance as one of the leading distributors of satellite TV in Africa, the media company is making every attempt to solidify its leadership position in the market by making technology a key part of its content distribution channels and strategies.

In line with its positioning as super aggregator MultiChoice struck a surprising partnership with Netflix and Amazon Prime, two of its competitors in the video-on-demand (VoD) market in Africa. The partnership allowed MultiChoice to have the services of the two American platforms integrated into the DStv Explora decoder.

Beyond partnering with foreign brands to better serve its subscribers. MultiChoice is also investing heavily on the production of local content, which is not the case with every other player in the pay-TV market in Nigeria and Africa, by extension.

It is also the same with the VoD market until recently when Netflix became aggressive in producing and acquiring African content, a path that started with the acquisition of the global distribution rights of Genevieve Nnaji’s Lion Heart movie in 2018.

Prior to the partnership, DStv had been playing in the VoD market with the launch of the DStv app, an application that is available for smartphones and smart TVs, proving the company’s preparedness to the possible future of media consumption in Africa.

The role of DStv  in promoting African languages is a key part of the relevance of the pay-TV’s services on the continent. For instance, a significant percentage of DStv subscribers in Nigeria are enjoying content in their mother tongue with Africa Magic Hausa, Igbo, and Yoruba, all three channels that are exclusively for the three major languages in Nigeria.

As of March 2021, there are 20.1 million subscribers on the MultiChoice Group’s pay-TV ecosystem and the South African market’s share of that figure is 8.7 million, with the rest of Africa, including Nigeria, having the remaining 11.4 million subscribers.

Continued investment in local content will play a key role in winning more of Nigeria’s pay-TV market share for DStv, as the country is expected to contribute 10 million pay-TV subscribers by 2025 according to the Africa Pay TV Forecasts.

Get your story featured on Techpoint. Email: [email protected] 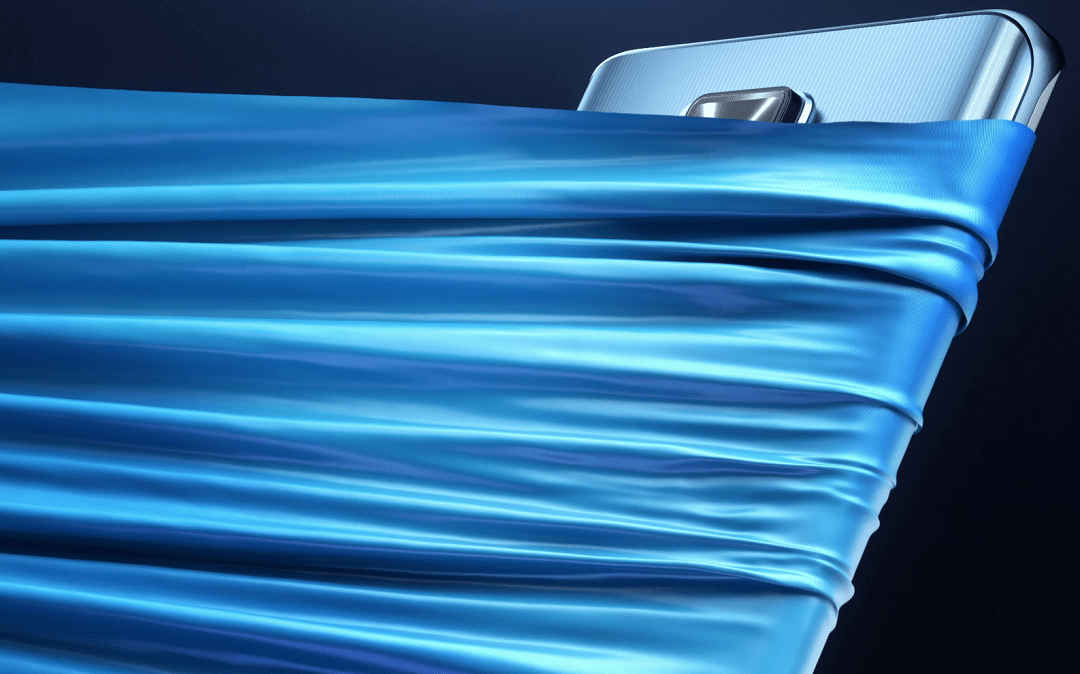 TECNO is to re-define PHANTOM as its flagship sub-brand 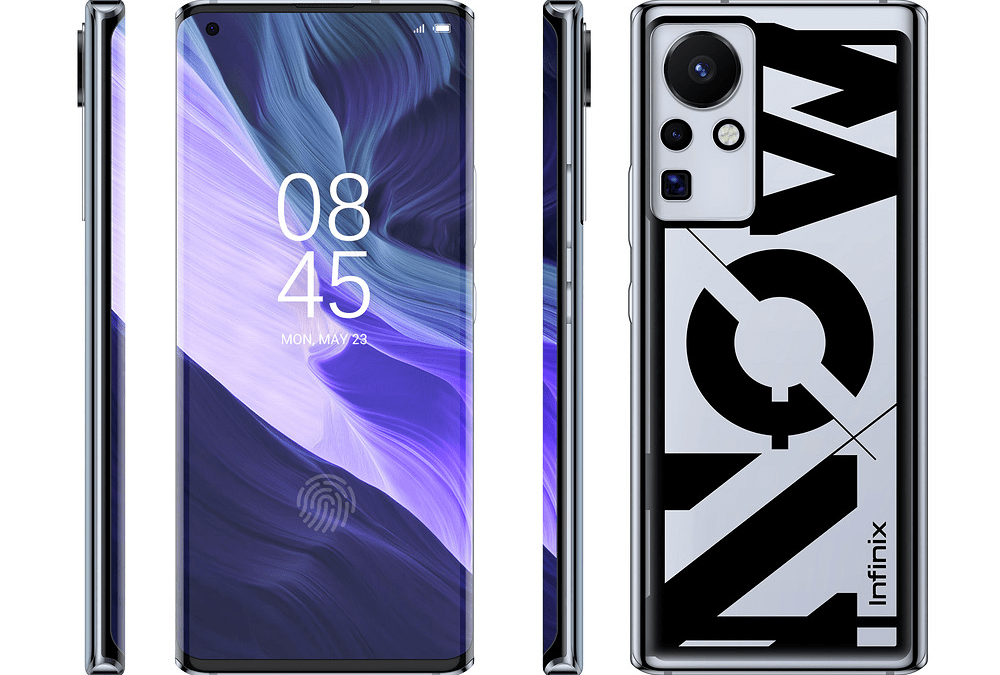 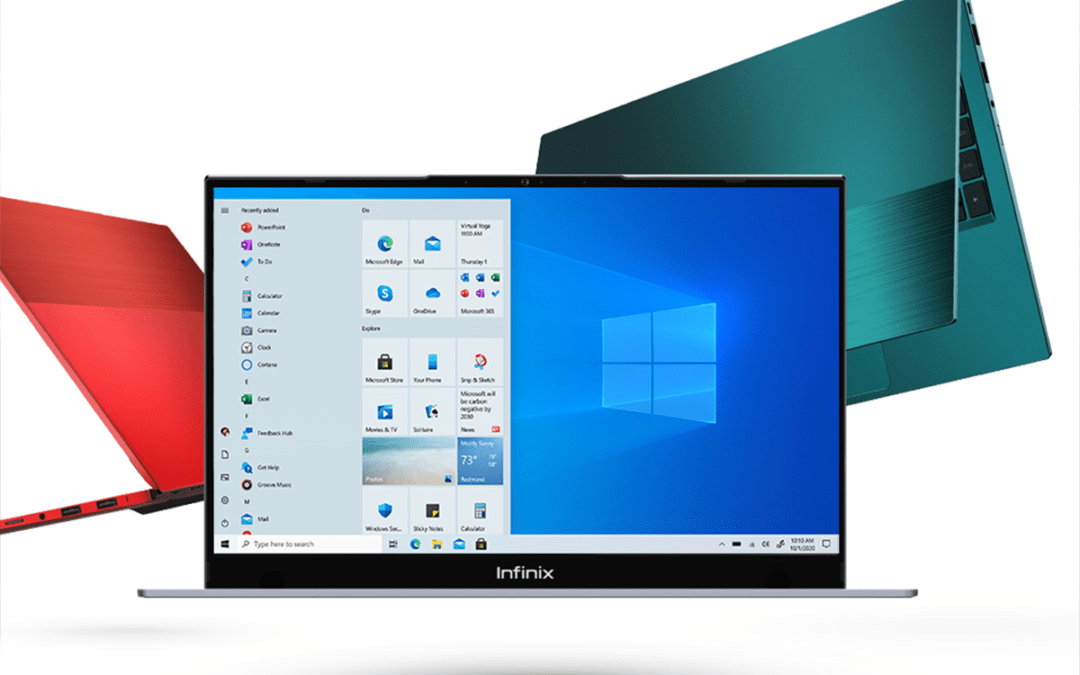 Work or School: Balance portability and productivity with the Infinix INBook 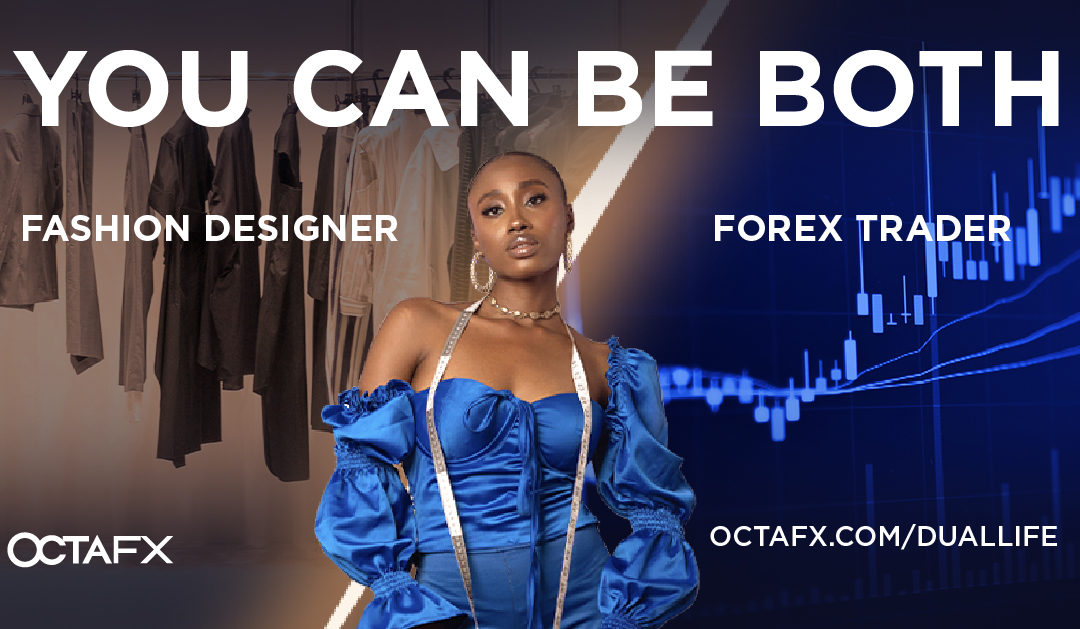 Dual life is the new superpower