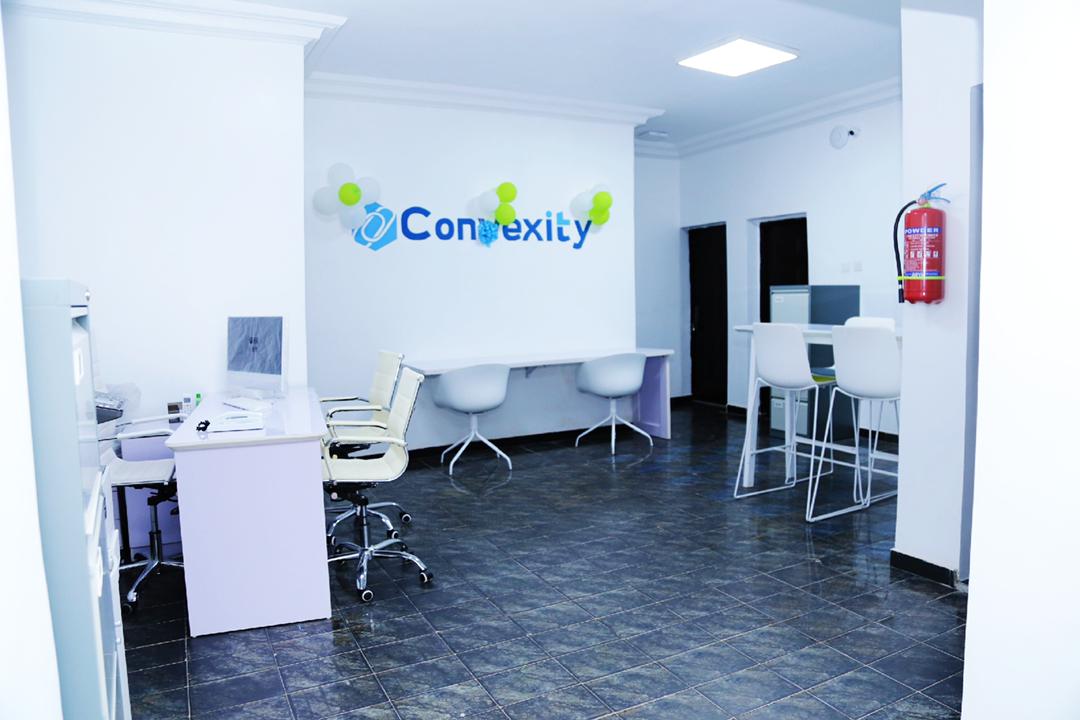 The event was attended by representatives from the Blockchain Nigeria User Group (BNUG) and Stakeholders in the Blockchain Technology Association of  Nigeria (SIBAN).

The hub was launched in partnership with the BNUG at its Abuja community meetup which was attended by over 120 participants within a two-day period.

Speaking on the reason for the hub, Adedeji Owonibi, CBHUB Founder, says the aim is to create a hub ecosystem where people can come and just focus in a space dedicated to blockchain technology, a space to innovate and create solutions within Nigeria using blockchain.

According to Owonibi, the hub will offer blockchain solutions that have absolutely nothing to do with cryptocurrency.

The Nigerian blockchain technology ecosystem is an arena relatively unknown to a lot of Nigerians. It is often confused with its more well-known subset, cryptocurrency.

While Bitcoin and other cryptocurrencies are popular uses of blockchain, it can also be used for other things, such as the solutions CBHUB would provide.

These solutions range from its Convexity Humanitarian Aid Distribution Solution (Chats), which is geared towards creating transparency in the aid distribution space to BitCert, one of its projects aimed at reducing certificate counterfeiting in schools.

As at launch time, CBHUB has partners in Lagos and also supports communities in Northern Nigeria, teaching classes in the local Hausa language.

This is a far cry from 2018 when Paxful, a leading Peer-to-Peer cryptocurrency exchange, reported that it would be launching a blockchain incubator hub. This hub was to be headed by Chimezie Chuta, the Founder of BNUG.

However, Chuta says that after reviewing the information provided, the company wasn’t convinced of the initiative’s viability as a self-sustaining business. Ultimately, Paxful decided to pull the plug.

The first African crypto forensics lab was also launched at the event on Saturday. The lab boasts world-class facilities and is the result of a partnership with Chainalysis, a global leader in the cryptocurrency forensics sphere.

According to Chainalysis, illicit cryptocurrency trading accounted for just 2% of Africa’s $16 billion trading volume from July 2019 to June 2020, with scams accounting for 55% of this low level of illicit activity.

While Africa has the lowest numbers for illicit cryptocurrency trading globally, the launch of CBHUB’s crypto forensics lab is yet another plus in the fight against crypto scams like MTI.

Contrary to popular opinion, there are ways to attach identities to blockchain users despite the relative anonymity/pseudonymity of the technology.

According to Owonibi, Personally Identifiable Information (PII) can be aggregated from crypto exchanges, laptops, and phones through which people interact with the blockchain technology.

All that the investigators need is to reskill and upskill on how to use these tools, says Chuta.

While CBHUB is undoubtedly Nigeria’s first dedicated blockchain hub, it is not the first blockchain hub to be established in the country. In 2015, Blockchain Tech Hub was founded by Samuel Benedict Ogbonnaya.

According to its LinkedIn profile, it “was established with the aim of pioneering Blockchain innovation in Africa by training and producing the best qualified Blockchain developers in Africa.”

However, the Blockchain Tech Hub is no longer in operation; the link to its advertised website returns a “This site can’t be reached” page. Attempts to reach Ogbonnaya were futile as his LinkedIn and Twitter accounts last recorded activity in 2019.

In October 2020, NITDA announced that it had started developing a blueprint and strategy document for the “National Adoption of Distributed Ledger Technology (DLT)/Blockchain in Nigeria”.

It followed this announcement with the release of the Draft National Blockchain Adoption Strategy. The document outlines the roadmap and strategies for adopting blockchain technology by the government in its digital transformation agenda.

It also highlights the strategic objectives and initiatives that the government will actively pursue through designated Ministries, Departments, & Agencies (MDAs) during the stipulated period.

While the Federal Government of Nigeria has so far been silent on its steps going forward, the launch of the CBHUB portends a step in the right direction in Nigeria’s blockchain adoption journey, especially regarding education and skilling up.

This, of course, must be reviewed in the light of the Central Bank of Nigeria’s (CBN) latest crypto order which threw Nigerian crypto traders into a panic in February 2021.

At this stage, with its seemingly conflicting policies, two questions come to mind: Should Nigerian blockchain enthusiasts be cautiously optimistic? Would the Nigerian government take any more positive steps regarding blockchain soon?

The government’s actions in the coming days should reveal more on this.