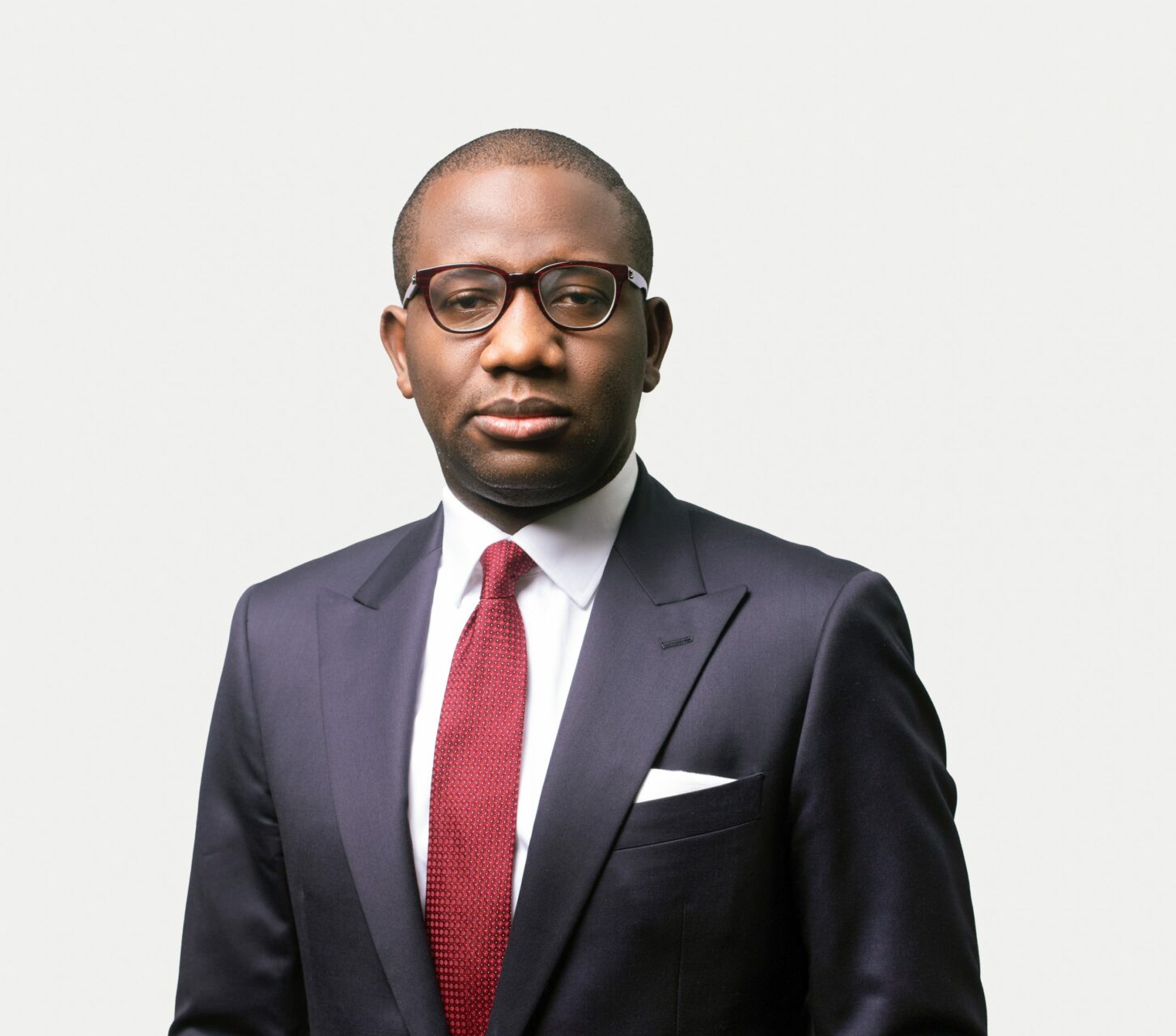 The Group Managing Director and Chief Executive Officer of CWG Plc, Mr. Adewale Adeyipo has congratulated students who graduated from the CWG Academy today, describing them as thoroughbred and tech-savvy African youths.

Giving some words of encouragement at the brief graduation ceremony, held at the corporate headquarter of CWG Plc in Lekki-Lagos, Adewale urged the students, numbering over 30 to be good ambassadors and explore the values the CWG Academy is known for.

“Congratulations on your graduation today. At CWG Academy, we lookout for our graduates to see how they are doing outside here. We urge you to take advantage of the training and explore all areas of ICT and ultimately, be a good representative of the Academy,” he told the graduates, who have been in session since January this year.

He assured the students that with the knowledge gained from the Academy, they will be able to excel wherever they may find themselves as employer or employee, disclosing that the Academy trains the students to be the best in all areas of Information and Communications Technology.

Meanwhile, the CWG Academy’s Training Manager, Mr. Emmanuel Effiong, has said the essence of the CWG Academy, established over a decade ago is to train youths across Africa to be exceptional and have a career-changing experience.

He told the students that the training session aids and empowers the youths to upskill and upscale in the areas of ATM, IT Infrastructure, Data Centre, Software and Finacle. “We have not just trained you in CWG Plc, but we what we have given you will enable you to be competitive anywhere you find yourself in the world,” assured Effiong,

While urging the graduating students to represent well anywhere they find themselves, Effiong, noted that the Academy has produced Nigerians, many of whom are presently working in Blue-chip http://www.rustburgpharmacy.com companies, while others are running their own businesses as entrepreneurs.

Also, the Academy, which is a brainchild of CWG Plc, Africa’s largest system integration company focuses on Advance Service management, IT Infrastructure and Cloud Platform. The Academy is one of the many ways CWG contributes her quota to Nation building by ways of helping to tackle the Nigerian unemployment quagmire.

Since its inception over a decade ago, the Academy has trained and developed over 1,500 Professionals, many of whom acquired skills that earned them employment with Blue-Chip companies in Nigeria today. Some have also gone ahead to establish their own companies as entrepreneurs and are doing very well.