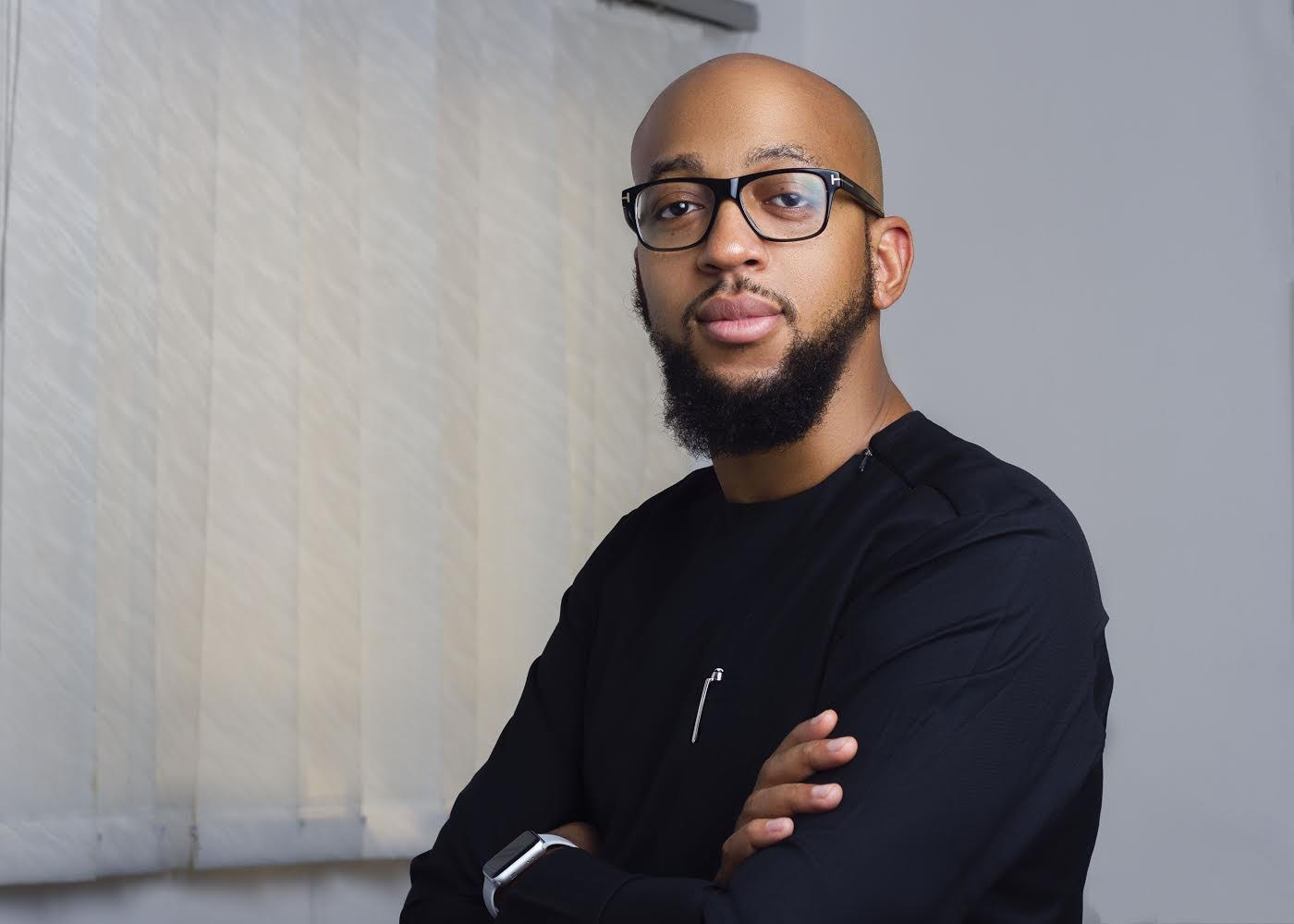 Nairabox, a lifestyle concierge platform, recently announced changes to its leadership structure. Ugochukwu ‘Jay’ Chikezie, the startup’s Co-founder and co-CEO will step down from the executive role while Adetokunbo Adetona takes the reins as the sole CEO.

This decision took effect on January 1, 2021; however, the company saw fit to go public with it on Tuesday, January 5.

Founded by Chikezie and Damilola Jegede in 2015, Nairabox has grown to become one of Nigeria’s largest lifestyle concierge platforms providing event and food services to customers.

This, coupled with its entertainment play, has also seen Nairabox become the country’s largest aggregator of cinema houses bringing the likes of Filmhouse, Viva, and Genesis into its fold. It has secured partnerships and clients with Mastercard, Quickteller, and 13 major banks across the country in the same vein.

Before this restructuring, Adetona came into Nairabox in 2016 as Managing Partner and Chief Financial Officer (CFO). In 2018, he was the Director, Finance and Technology at the company until he joined Chikezie as the helm of affairs in August 2019.

Since then, Nairabox has maintained a dual CEO structure with both Chikezie and Adetona serving as Co-CEOs.

Stepping back from his executive role, Chikezie will support implementing Nairabox’s 2021 growth plans as a member of the Board of Directors, JORG Technologies — Nairabox’s parent company. In essence, he remains Nairabox’s Co-founder and a Director on the company’s Board.

In what was a heartfelt message via LinkedIn, Chikezie described his journey at Nairabox as a fulfilling one, commending the impeccable understand he had with Adetona, saying,

“In the last three years, Tokunbo and I have worked together as co-CEOs leading the company to what it has become today. I believe there has been no better pair as we did this with so much respect for each other and not once did our ego get in the way of our goal.”

He further speaks on providing guidance to the Nairabox team and playing his part in ushering the company into a phase of “unprecedented growth.”

Speaking on the new structure, Adetona first recognised his and Chikezie’s pivotal roles in Nairabox’s story.

“I am honoured to be taking on the role as sole CEO of Nairabox at a transformational time in our story. I remain grateful to Jay for his exceptional leadership on our journey thus far,” he said.

Going into his fifth year at Nairabox, the stakes are high for the sole CEO with a mandate to lead the company into the next phase of growth. However, Adetona knows what needs to be done to achieve this.

The world’s current business environment better suits companies with just one CEO: think Musk, Zuckerberg, and Bezos. He opines that while the co-CEO structure was fundamental for Nairabox to get to where it is now, the swift changes in today’s world makes it imperative to have a single CEO leading a business.

“With this move, we will be better able to consolidate on the gains of previous years, increase our investments in business innovation, and introduce more products and services to meet stakeholders needs,” he added.

That said, a major factor for this change in structure is the pair’s commitment to telemedicine company, Tremendoc.

Chikezie founded Tremendoc in 2017 as CEO. Adetona, on the other hand, has been the startup’s CFO. Except for a stalled growth in 2018, Tremendoc is witnessing astonishing progress at the moment, partly owing to the increase in telemedicine use as a result of the COVID-19 pandemic.

To steer Nairabox’s boat alongside Adetona is General Manager, Toyin Emmanuel, who moves a step higher in a senior leadership role as the company’s Chief Operating Officer.

“Her commitment and leadership displayed within the company over the last five years have been nothing short of exemplary. I look forward to achieving great things with her,” Adetona said of the appointment. https://zp-pdl.com/how-to-get-fast-payday-loan-online.php микрокредит займзайм на киви без процентовзайм 30 тысяч