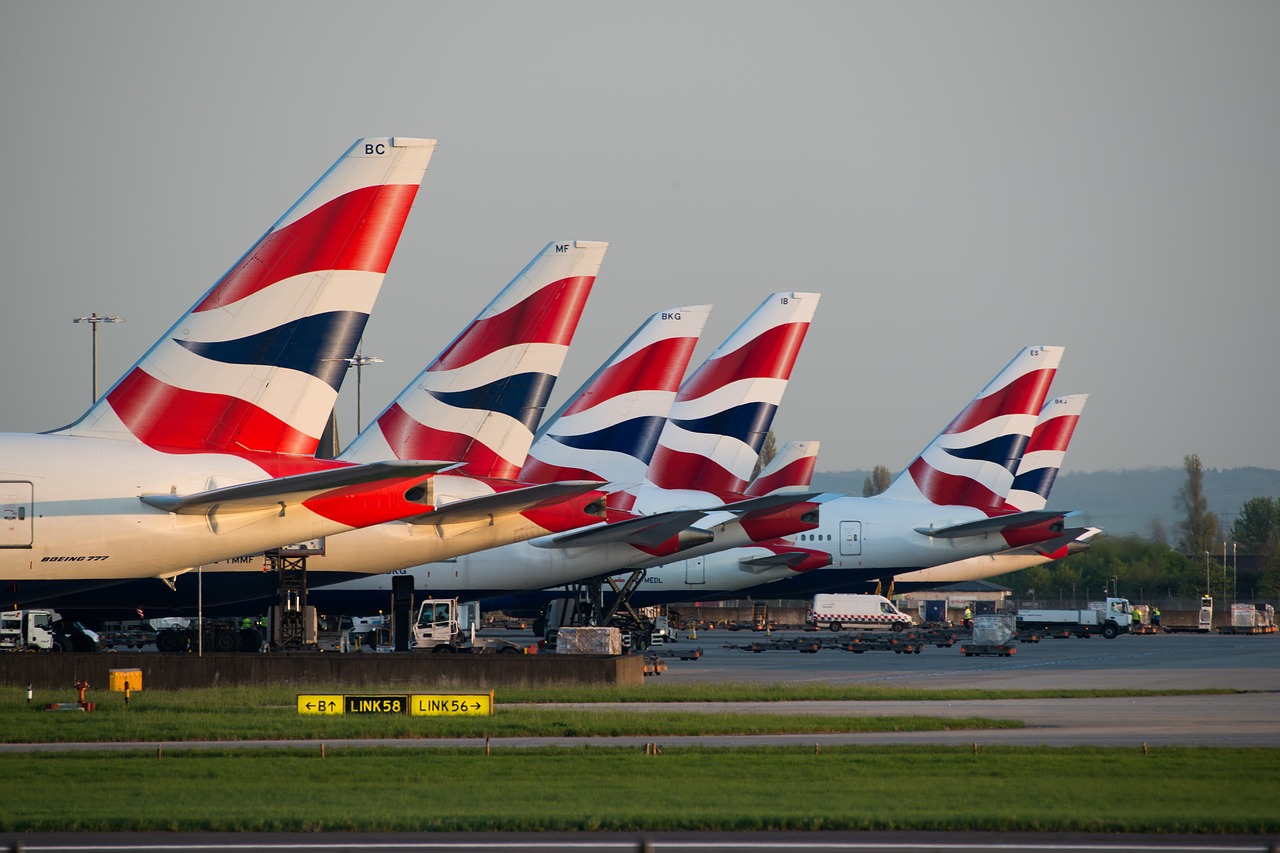 On Tuesday, December 1st, 2020 the US and the UK made policy changes that could attract skilled workers like programmers, engineers, doctors, and nurses from various parts of the globe to their countries.

A federal judge in the US overturned two new rules for the H1-B visas made by the US Department of Labour and the Department of Homeland Security (DHS) which were meant to limit immigrants searching for skilled employment in the country.

H1-B visas are skilled-worker visas that are popular among multinational companies and tech companies looking to bring in quality engineering talent from all over the world.

Recall that earlier in 2020, the Donald Trump administration implemented several changes to the requirements and the recent ones included: increasing the minimum wage levels for H1-B workers by an average of 40%, changing the definition of speciality occupation, employee-employer relationship, and reducing the validity of the visa from three years to just one.

These changes, which were supposed to go into effect on December 7, 2020 effectively priced the majority of foreign skilled workers out of the reach of most companies.

Back then, the Trump-led US government argued that the regulations would keep as many as 525,000 foreigners from the country till the end of the year, and limit the negative effect on employment prospects for Americans.

Organisations such as the US Chamber of Commerce, the Bay Area Council, argued that the changes which brought in the new restrictions were made without a proper review process.

In response, the Trump administration sought to double down on the restrictions, blaming it the unemployment crisis caused by COVID-19 pandemic.

However, on December 1, the U.S. District Court for Northern California ruled that those reasons were not “good cause” for the DHS and the Department of Labour to bypass the administrative procedures.

A points-based system for the UK

Photo by Ethan Wilkinson on Unsplash

Meanwhile, across the Atlantic, The UK government has launched a new look — post-Brexit Tier 2/skilled worker visa programme which will adopt a points-based system.

Points will be appointed for being awarded a job offer at a requisite skill level, level of English proficiency, and the minimum salary being paid. Non-UK nationals who score enough points will be awarded the skilled worker visa.

The new immigration rules will ensure that businesses can recruit the most highly qualified from across the globe to drive the economy forwards and keep the UK at the frontier of innovation.

“It will also encourage employers to focus on training and investing in the UK workforce, driving productivity, and improving opportunities for individuals, especially those impacted by the coronavirus,” the statement added.

Besides the new skilled worker visa, the UK has opened other visa routes which include:

What these mean for African tech talent

However, the introduction of strict policies by both countries made getting a visa increasingly difficult for most foreigners. And this had made Canada, a country that uses a point-based system for permanent residency, an increasingly attractive destination.

The US court order and the introduction of the points-based system in the UK seem to be signalling a new era in immigration for African tech talent as well as other professions.

Also, the business and Startup visa in the UK could be another pull for entrepreneurs looking to flex their muscles in more stable markets.

It remains to be seen what the outcome will be for sure, but you can expect a deeper dive in the coming weeks.