Kenyan-based bus booking platform, QuickBus is in the closing stages of securing an undisclosed six-figure investment.

This comes ten months after the startup closed $1m in seed funding led by Shorooq Partners. However, according to the startup, this particular round is backed by the UK Government.

Founded by Humphrey Wrey and launched in 2018, QuickBus aggregates buses and offers price comparisons and booking options to consumers.

He got the idea of building a lookalike of redBus, an Indian-based online bus ticketing platform, after a terrible bus riding experience in Mozambique.

“A friend and I a few years prior had met in Mozambique and we got a bus 400km up the road. It took 12 hours and they had a sense of humour failure. When I used the redBus app in India my mind went straight back to that moment.

“The markets are quite similar but are about 10 years apart,” he said comparing Indian and African markets. So, if you were going to get a bus from Newcastle to London, for a similar journey in India you would go to redBus and there you’d find all the companies offering the route,” he added. 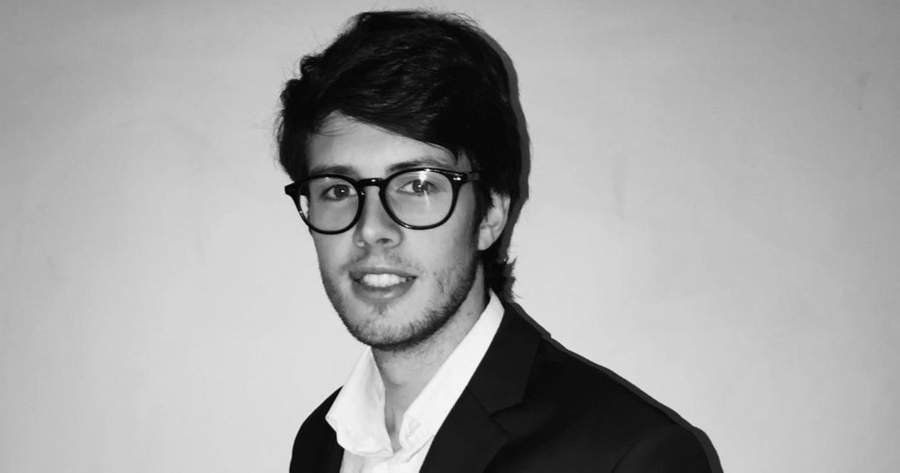 Securing funds and hiring a former RedBus senior management talent to kickstart the project, Wrey launched QuickBus in Nairobi, Kenya. Now, the team is currently present in Angola, Uganda, South Africa, and Zambia with partnerships with more than 40 bus companies secured in these countries.

Wrey tells us that in the past two months, the startup has increased its revenue by 100 after seeing a slump in numbers during the pandemic-induced lockdowns across its markets.

According to him, the September sales for QuickBus stood at $4k; October, $92k which is a 25x increase; and November projections peg revenues to hit $410k.

Shorooq, the lead VC in the startup’s seed round is enthusiastic of the startup’s growth and thinks it can carry on the progress into next year.

“With the recent backing from the UK government and QuickBus’ clear path to a continent-wide expansion in 2021, we remain excited and humbled to be a part of the company’s journey.

The true strength of a business is its ability to adapt and Quickbus has demonstrated this through its performance in 2020; on track to grow +10x, in what was the most difficult year for the mass mobility sector,” said Shane Shin, Founding Partner at Shorooq.

Wrey says while QuickBus still has runway in the bank, this investment was raised to afford them more marketing spend which will lead to its Series A next year.

Also, in the works is a potential to West African markets particularly Nigeria and Ghana. The startup has processed over $750k in tickets since launching and Wrey says QuickBus is targeting $1m gross merchandise volume (GMV) in the month of December to cap off this year.