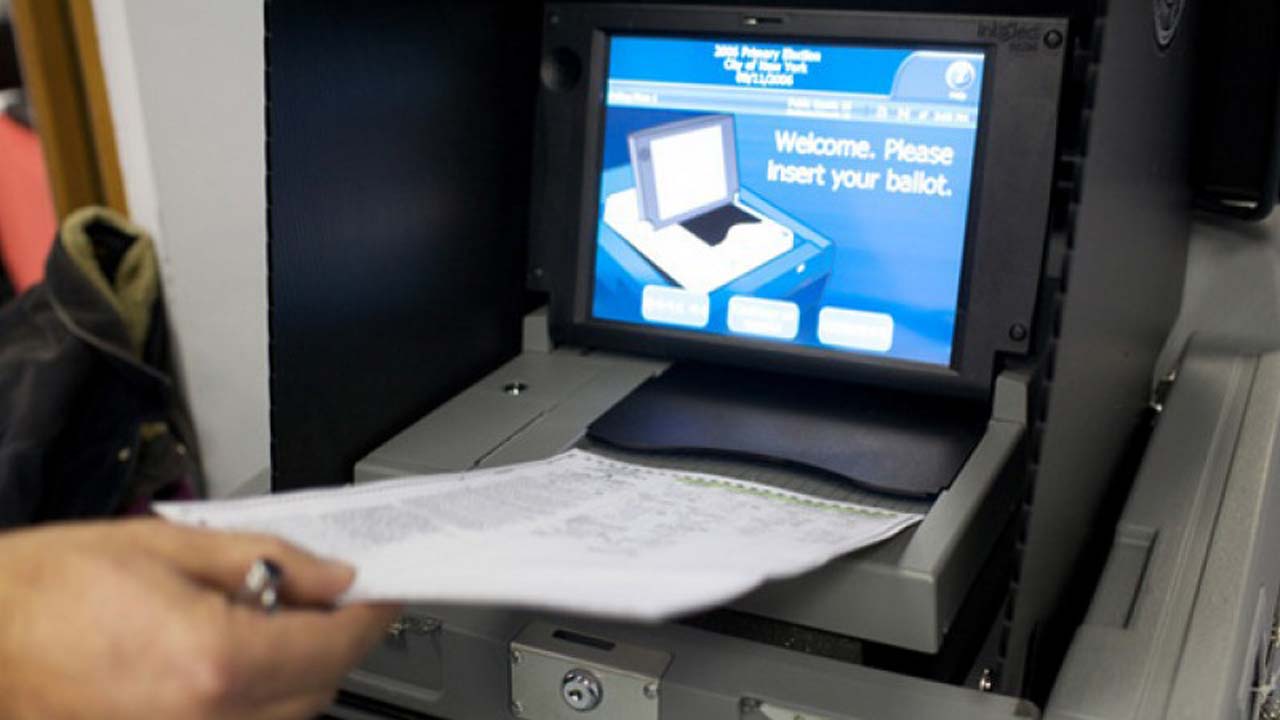 Nigeria’s National Information Technology Development  Agency (NITDA), is taking steps to develop a framework for the adoption of Blockchain technology in various sectors to generate $10 billion in revenue by 2030.

The Director-General for NITDA, Kashifu Inuwa Abdullahi, revealed some nuggets at a stakeholder meeting held on Monday, November 10, 2020.

Abdullahi referred to PricewaterhouseCoopers’ (PwC) prediction that Blockchain will contribute $1.76 trillion to the global gross domestic product (GDP), stating that he wants Nigeria to be strategically placed to capture the economic benefits that will come through the adoption of Blockchain.

He argued that the presence of a vibrant and youthful tech-savvy population in Nigeria would put Nigeria in pole position to reap the rewards of Blockchain adoption.

Upon reading this, some questions come to mind. How will this work? What does “adoption” mean in this context? Will Blockchain be used in government processes? How will it affect entrepreneurs?

While the DG’s discussion did not reveal much, we can summarise the government’s framework and road map for Blockchain adoption thus: “regulation, skills and capacity building, innovation, investment, and international competitiveness and collaboration.”

When we dive a little deeper, things don’t appear so straightforward.

The big deal with Blockchain

Blockchain is perhaps one of the most exciting innovations in recent years. With multiple potential use cases in several industries, experts project a massive growth in the next decade.

PwC, in its report, tagged “Time for trust: How blockchain will transform business and the economy” stated that the massive growth in the Blockchain industry would be driven by an acute need to win trust in the digital world.

“Businesses are rethinking their operations and are discovering not only is blockchain technology key to delivering trust, but it’s an opportunity open to all,” said Steve Davies, Partner and Global Blockchain Leader, PwC UK.

According to PwC, as companies and individuals increasingly embrace remote work, online meetings, contactless payments, and other digital processes, the need to build trust and prevent fraud, data loss, or misuse has become important.

PwC has identified five major use cases that will generate the most revenue in the next ten years:

The current outlook in Nigeria

In Nigeria, a lot has been said about Blockchain’s massive potential. Still, for now, the focus has mostly remained on one of its most popular use cases: cryptocurrencies or to narrow it further, Bitcoin.

A 2019 survey of 70 startups by a Blockchain Nigeria user group shows the same to be the case all over Nigeria.

Since then, several other crypto-based startups have launched to serve what appears to be a rapidly growing market.

Blockchain analysis company, Chainalysis asserts that Nigeria has the 8th highest crypto adoption in the world, and its young population, according to a report by Luno, ranks highest in crypto adoption.

A report by Usefultips stated that in October 2020, Nigeria traded $32.3 million worth of Bitcoin, 247% higher than South Africa and 303% higher than Kenya which recorded $9.3 million and $8 million respectively.

One could attribute this to the trend which emerged following a government clampdown on #EndSARS protests in Nigeria.

There’s no clear regulation guiding the use of cryptocurrencies in Nigeria. The Securities and Exchange Commission (SEC), Nigeria, has released a statement of intent to classify digital assets and securities, while the Central Bank of Nigeria remains noncommittal.

The strategy to achieve this is built on six key initiatives.

To establish a Nigeria Blockchain Consortium

A consortium expected to drive the initiatives set out in the framework and also consider how to apply Blockchain in the public sector. NITDA says membership will be drawn from what it terms key stakeholder groups, government agencies, and private operators.

To strengthen the regulatory and legal framework for Blockchain

Among other things, NITDA wants to build a regulatory instrument and a legal framework that will provide clarity and certainty for emerging technologies. While it claims it wants to promote innovation, it will be judged on its approach and the outcome of its actions.

To provide a national digital identity

Several of the Nigerian government’s initiatives are seemingly tied to providing digital identity for every Nigerian, and the success of the Blockchain framework will also be connected to what seems to be a puzzle for the government.

The ICT regulator insists that more people should be educated about Blockchain in Nigeria. A move it says will require a widespread partnership between sectors: public, private, and education.

NITDA believes that widespread Blockchain adoption can be achieved starting from public sector adoption with policy incentives for SMEs and startups.

Recent global events have shown the need for a more diversified economy in Nigeria, one that is not reliant on crude oil.

The government has mostly focused on agriculture, and many experts from other sectors have pointed out how their respective sectors could be key to the diversification of the Nigerian economy.

Nigeria’s Ministry of Communications and Digital Economy has been vocal about the central role ICT will play in diversifying the economy, and NITDA’s latest framework for blockchain adoption falls within that bigger ministerial vision.

As Chris Ani, CEO of Digital Abundance, explains, several factors need to be in place before the Nigerian government can come close to regulating the blockchain sector in the county. He narrows down to issues around data and digital identity, and proper education on the inner workings of Blockchain technology in Nigeria.

While the present Blockchain framework portrays a more measured and calculated approach, the main issues of digital identity and digital literacy are age-old problems that remain unsolved.

However, besides plans to generate revenue, things get more interesting.

The ICT regulator emphasised the need for regulatory oversight to, among other things:

While there are some positives to be drawn from the framework, it raises a lot of questions and leaves a lot to be desired. For one, industry players have expressed the need for a more active role in coming up with any regulation that affects the sector.

According to Fejiro Hanu, CEO of Patricia, when this happens, policies that foster innovation can be implemented effectively, and we will have less of what happened with ride-hailing companies in Lagos Nigeria.