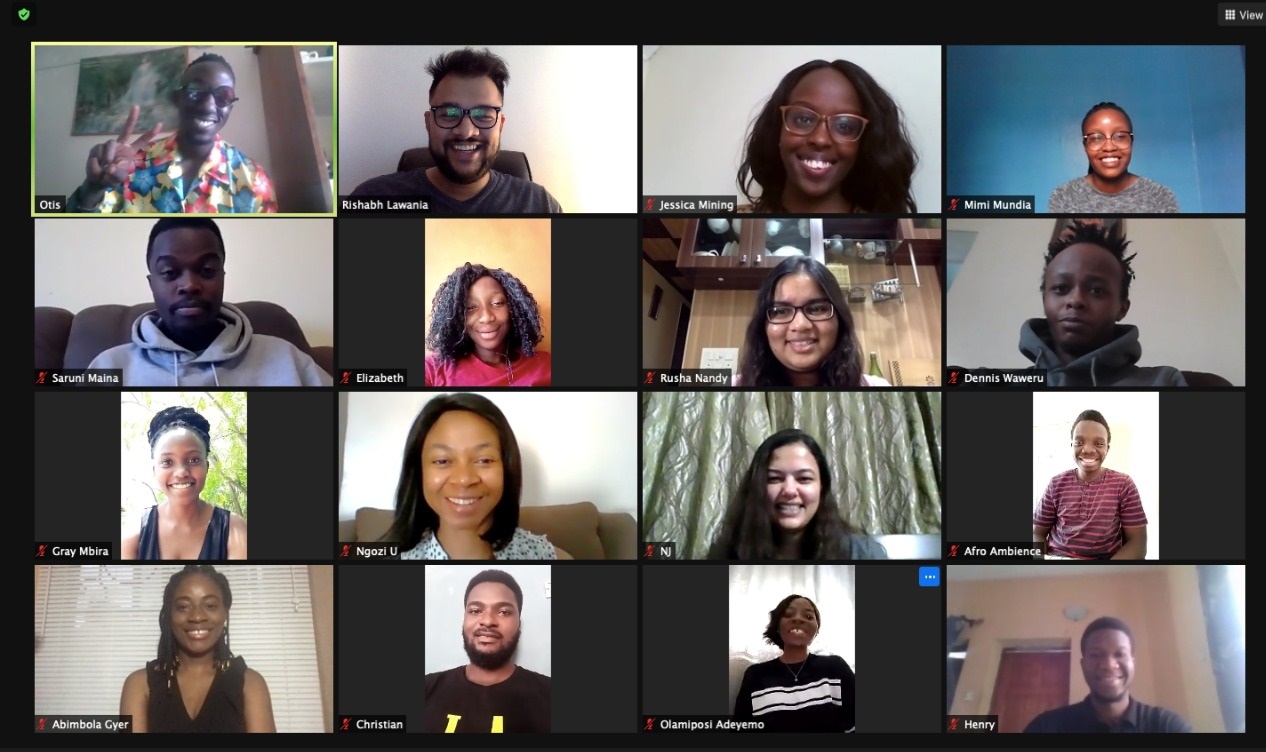 Yesterday, Wee Media, a Pan-African media company, secured a seed round of $400k.

Founded in 2017 by Keshu Dubey, Nayantara Jha, and Rishabh Lawania, Wee Media started off with its tech and business publication, WeeTracker. But now it has other products under its belt like consumer electronics media, Gadgets-Africa; and intelligence and financial data company, AfriCo.

According to the company, Japanese-based VC, Samurai Incubate; US-based Knarrs Ventures and Jim Waltrip; and Hong Kong-based Grenfell Holdings all participated in the round.

Wee Media CEO, Lawania, tells Techpoint Africa that the investment will be used to pivot the company’s business model and invest in talent and its tech.

Similarly, the investment will be used to scale the company’s business development team across all three products as well as its enterprise sales model.

The last six months has seen the company’s flagship product, WeeTracker, pivot from an advertising-driven media publication to a subscription-based one.

Lawania thinks this was a necessary course of action given that ad spend in the continent is quite limited for tech publications.

Since its pivot, Lawania claims the company’s product is making a 50% month-on-month growth among paid users.

“As anticipated, the business is growing really well for WeeTracker and we are aiming to achieve a substantial recurring revenue from the subscriptions. Hopefully, by the end of the year, we can hit our target numbers, if the same growth continues,” he adds.

Both WeeTracker and AfriCo are subscription-driven products with majority of their subscribers outside the continent. But with a presence in Kenya, Nigeria, and the US, Lawania says Wee Media is looking to begin hiring in South Africa and Ghana soon.