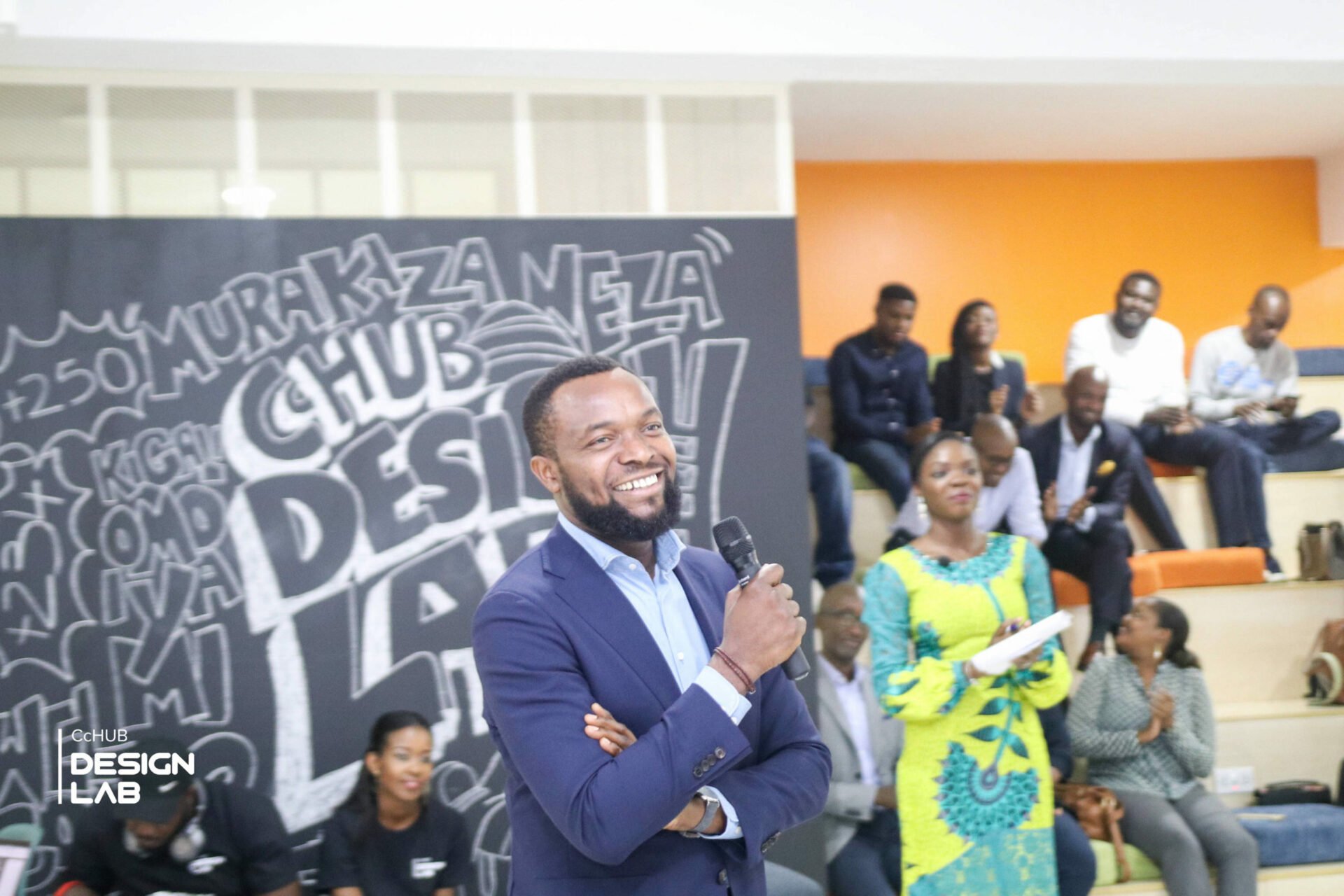 Nigeria’s Co-creation Hub (CcHub) has announced its acquisition of Kenyan edtech startup, eLimu for an undisclosed amount. This is coming a year since it acquired Kenya’s major tech innovation hub, iHub after nine years of existence.

Ultimately, this will further expand CcHub’s foothold within Kenya’s technology ecosystem and East Africa. This move was initiated by iHub under the management of CcHub.

Consequent on the acquisition, eLimu will be integrated into CcHub’s digital education programmes unit, re:learn. In 2016, re:learn became a consolidation of all CcHub’s educational initiatives.

Based on CcHub’s founder and CEO, Bosun Tijani’s comment to Techpoint Africa, eLimu will continue as an independent product company while still under the responsibility of re:learn. Subsequently, eLimu’s apps will be retained, while plans are also underway to expand beyond Kenya.

Tijani saw the opportunity to acquire eLimu as a way to help CcHub accomplish its content creation plan.

Because eLimu’s focus has always been on primary education, CcHub’s will subsequently revamp and upgrade the revision app and expand it into Nigeria, Rwanda, Uganda, Tanzania and other East Africa countries within the first six months. Asides primary education, Tijani confirms that the app will also be used for science education at the secondary level.

Simultaneously, CcHub brings on board Abiola Olaniran, the founder and CEO of Gamesole, for his years of building local apps and monetising them. As one of the pioneers of building gaming products in Nigeria, Olaniran will drive the digital content publishing outcome expected from this acquisition using his expertise and network.

“Abiola will be joining eLimu not only as the Chief Technology Officer (CTO), but also as a director of the company, which means he is a shareholder. He is also part of the core management team of the organisation,” says Tijani.

CcHub’s attraction to eLimu was based on its ambition in education. Asides this, eLimu’s growth in terms of user metrics over the years in addition to international recognition is also an advantage.

While eLimu will turn out to be CcHub’s investment into digital academic content creation, there are some previous investments into Edverse Technologies and a partnership with TASUED to establish an edtech hub for tertiary education.

On the part of the Kenyan edtech startup, Tijani believes the acquisition is also a win for them as it will help them preserve the vision of the business following the exit.

eLimu is one of the earlier products incubated in iHub, founded by Nivi Sharma and Marie Githinji, with Sam Rich as CEO. It runs a number of products including Hadithi Hadithi!, Kenya Certificate of Primary Education (KPCE) Revision, and Teacher Training.