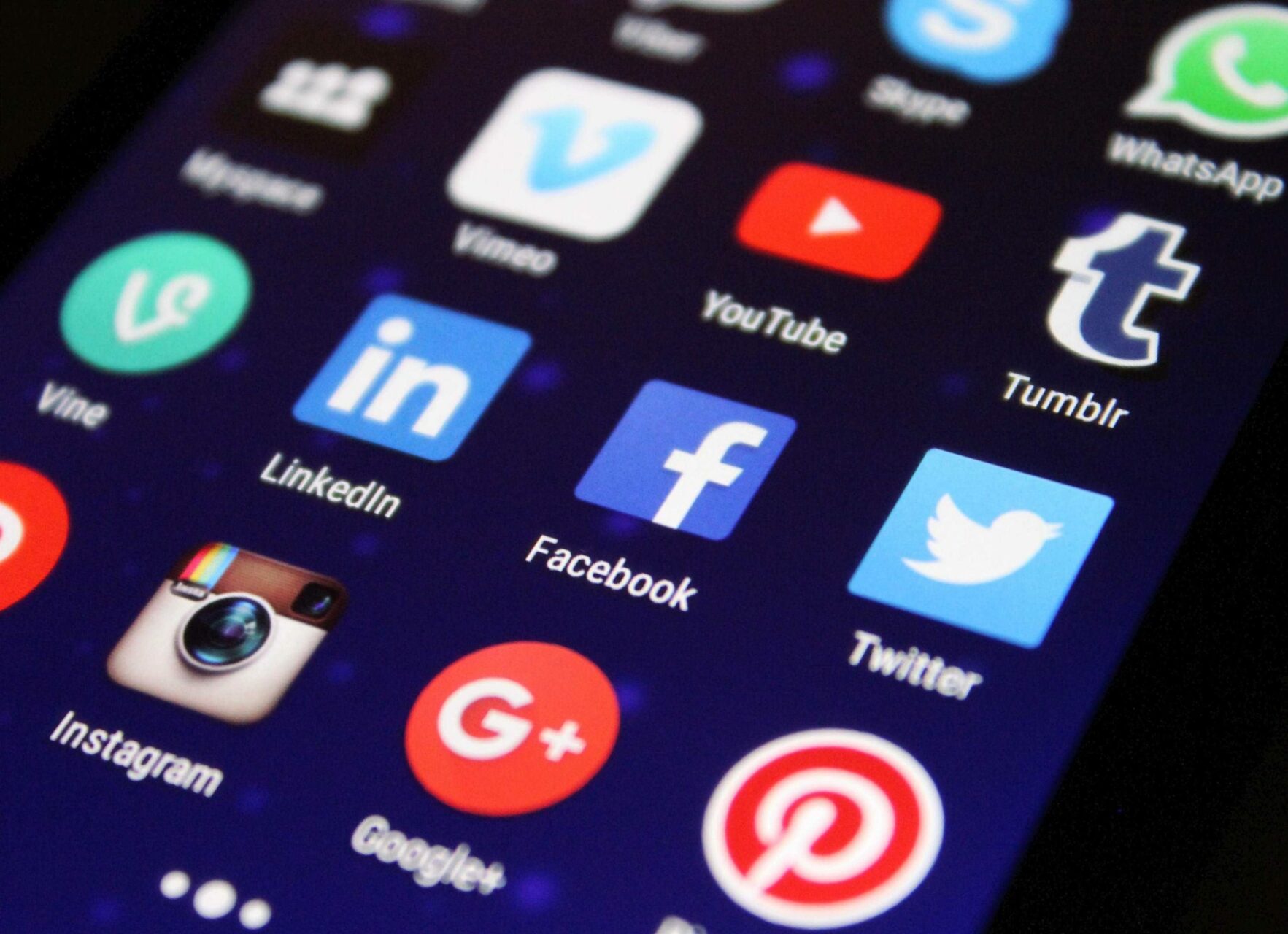 Google in an announcement on Monday, 28th September, revealed that it plans to update its current policy on in-app purchase payment.

According to Sameer Samat, Vice President, Product Management, all developers that monetise app download or charge for any services on their apps on Android devices will soon be mandated to use the Google Play’s payment system.

The Google Play’s system expects app developers to give up a 30% commission on every transaction generated through their app with an exemption for physical products.

For this reason, products including games and those that require recurring payments, like periodical subscription, and other payments have to use Google Play in-app billing. This will inadvertently remove the flexibility of accepting the use of credit card to pay directly for services on an Android app like Netflix and Spotify.

Truly, this arrangement has been in place for a while and Google confirmed that majority of concerned developers abide by it, but this update was necessitated because of the few that have flouted it.

Google surmised that only 3% of apps on Google Play fall into this category _– sold digital goods — in the last 12 months and most of  them are in agreement with the policy.

However, it couldn’t hold a breach against the defaulters because it appears some basics were not clearly stated in the payment policy particularly regarding the app download source.

Consequently, the global tech giant informed concerned entities of the official enforcement of this policy starting from September 2021. This will give defaulting developers ample time to integrate the billing system to prevent abrupt removal from the Playstore. Although Google has taken such an action against an app — Fortnite — for violating these policies in the past.

While clarifying, the official statement mentioned that Google Play billing only applies to apps downloaded from the Playstore. As a result, developers are allowed the choice of app stores depending on the preferred business model and consumer risk they are willing to take.

This Android provision is unlike Apple which allows only products from the App Store.

Notably, this payment policy is not specific to Google as it’s similar to Apple’s. While Apple has received backlash about how the 30% commission affects profits from purchases — case of a global company like Spotify — it is yet to be seen what reactions will follow Google’s intention.

Still, this leaves the choice with developers, a reason that’s thought to have prevented any opposing reactions on Google so far. Hopefully, the decision to either stay with Playstore or not may be influenced  by the reputation it has built over years as a secured platform. zp-pdl.com http://www.otc-certified-store.com/stop-smoking-medicine-usa.html https://zp-pdl.com/get-a-next-business-day-payday-loan.php http://www.otc-certified-store.com/women-s-health-medicine-usa.html https://zp-pdl.com/emergency-payday-loans.php займ в тюменизайм без отказа на 6 месяцевзайм онлан