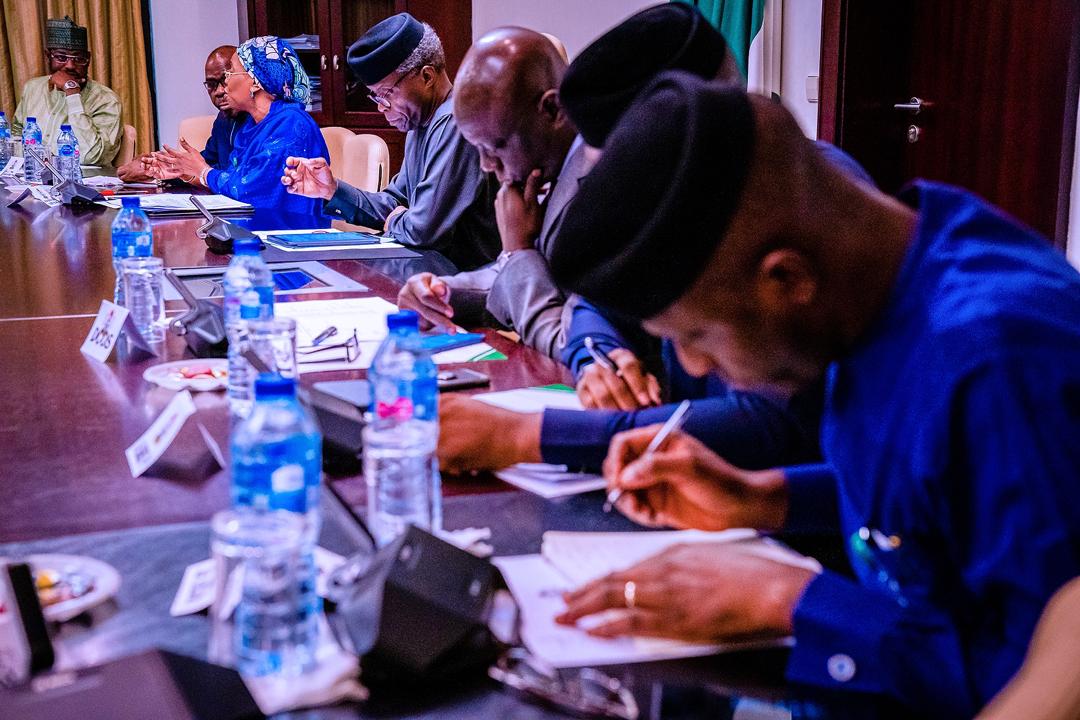 The Nigerian government has opened the registration portal for its MSME survival funds as it appears set to disburse ‎₦75 billion payroll support to help critically affected MSMEs and startups.

The Nigerian government announced that as from Monday 21, September 2020, the portal will be open for registration to companies that have not less than three employees and are duly registered with the Corporate Affairs Commission (CAC).

Registration for the Payroll Support Scheme has commenced.

This initiative seems to be the next phase of Nigeria’s economic sustainability plan, which was released three months ago in June 2020.

Then, the government said it wants to establish a survival fund to sustain at least 500,000 jobs in 50,000 MSMEs, in critically affected sectors like hospitality, creative industries, road transport, tourism, and schools.

It is important to note that the disbursement of the survival funds will be implemented through the Steering Committee on the MSME Survival Fund, the Federal Ministry of Industry, Trade, and Investment, and the Bank of Industry.

The Nigerian government projected a three-month timeline for the disbursement of these funds which would be given through microfinance banks and fintech credit providers.

Despite the scepticism that normally surrounds Government initiatives in Nigeria, it is encouraging to see some progress on this front.

Recall that Nigeria’s Apex bank has already begun implementation of the plan to bring solar power to millions of unconnected households, despite the questions surrounding it.

Also, the Central Bank of Nigeria claims it has been disbursing a ₦50 billion fund for SMEs and startups.

Despite these encouraging signs, most of the government initiatives still show a lack of bespoke provisions for startups which by definition are distinctly different from SMEs.

As a report by Endeavour and Stears data shows, the problems startups face are unique and requires special Government intervention. However, small wins can still be celebrated, while we dive into this issue in a later story.