PC, smartphone shipments in Kenya hit $74 million during the lockdown 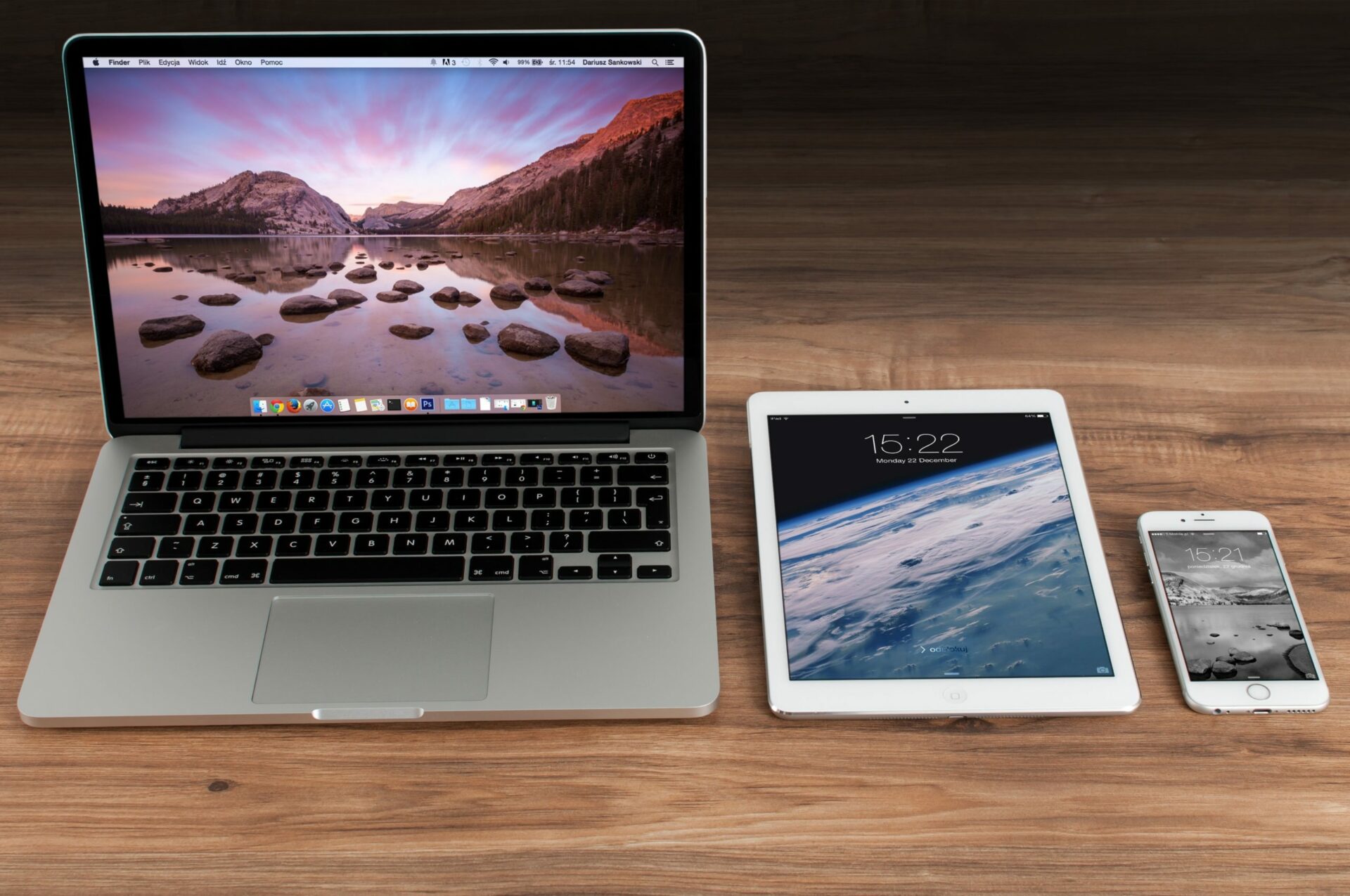 The pandemic may have a brought a halt to several shipping activities as nations enforced lockdowns, but in the East African nation of Kenya, the importation of smartphones, laptops, and other ICT devices witnessed a surge compared to the same period last year.

According to data from the Kenya National Bureau of Statistics (KNBS), the importation of telecommunications devices surged 56% from Ksh 5.18 billion ($47.7 million) to ksh8.09 billion ($74.6 million) within the same period in 2020.

The importation of other ICT devices like projectors, office machines, broadcasting equipment all witnessed declines during the lockdown.

This is especially interesting given that PC and smartphone shipments have been mixed fortunes during the pandemic. Data from the International data corporation (IDC) gives us a glimpse.

This growth came despite widespread restrictions in most countries of the world. For smartphones, however, the results show a huge contrast.

Preliminary data shows smartphone shipments declined globally in Q2 2020, a scenario the IDC attributes to reduced consumer spending. Though the Q2 2020 numbers for Africa are not yet available, the decline might also be felt.

While the KNBS does not give a breakdown of the respective numbers for smartphones and laptops, it is possible that PCs formed the majority of imported devices.

However, the different initiatives in Kenya also suggest that smartphone importation also witnesses some increase.

What happened in Kenya?

In Q1 2020, East Africa recorded strong growths for smartphone shipments compared to the previous year. The arrival of the pandemic caused more changes to consumer behaviour and that has seemingly reflected in the current numbers from the KNBS.

In the four-month lockdown, Kenya increased policies to promote e-learning across the country.

In August 2020, the Kenyan government in partnership with the United Nations Children’s Fund (UNICEF) earmarked 140 million to connect primary schools to the Internet.

The purchase of tablets and laptops were among several of the initiatives planned to promote e-learning.

Earlier in April, Telkom Kenya and the University of Nairobi also partnered to provide customised Internet bundle for faculty members and over 40,000 student population to support e-learning.

The IDC attributes the rise in PC shipment to the increased emphasis on e-learning, not only in Kenya but in East Africa.

However, besides the focus on e-learning a lot more needs to be done. An excerpt from the Alliance for Affordable Internet (A4AI) reads;

“Access to an affordable Internet-connected device is the first step to Internet access and provides a lifeline for individuals as well as small businesses that drive economies and create job opportunities across the world.”

While this shows great improvement, as shown in our previous write-up, subsidies for Internet devices could also help connect more people to the Internet.

Photo by William Iven on Unsplash