Tecno phones in these African countries have malware, but there’s a fix 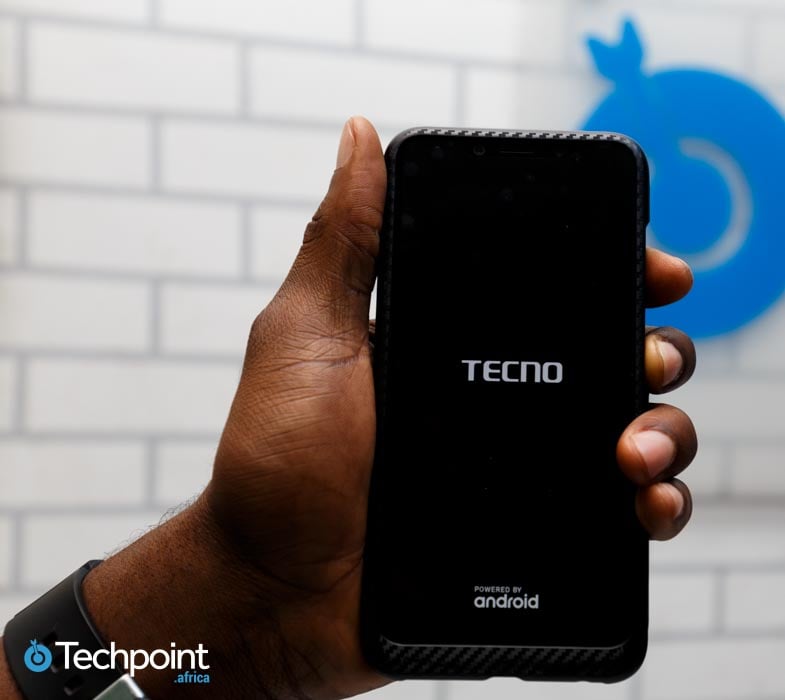 Reports have it that several Tecno Android phones have a pre-installed malware called Triada. These mobile devices were found in some African countries — Ethiopia, Egypt, Cameroon, South Africa, and Ghana — by an anti-fraud company, Upstream.

Tecno has since admitted to the existence of this mobile security risk but only affirms to it being an old malicious ware that was discovered in March 2018 and has since been fixed.

According to Upstream, Triada poses a security risk by installing a malicious code called xHelper on the device; this code finds and accepts some fraudulent subscriptions without the user’s knowledge. Apparently such subscriptions, when successful, consume airtime.

The anti-fraud company estimates that about 200,000 Tecno smartphones are affected even though this threat was only found on 53,000 phones.

Reacting to this, the phone manufacturer claims that the said threat, xHelper was first detected in 2019 and has gotten a fix since November of the same year. It however, claims that no case of the malware has been reported after then.

Even though Triada could be fixed with just a system upgrade, users experiencing the new risk will have to download and install an Over The Air (OTA) fix on their phone, or contact the manufacturer’s after-sales service support for assistance. This basically forces a system upgrade even if none came with the device.

Meanwhile, Tecno mentions that it has measures in place to prevent the re-occurrence of such security risk by ensuring that installed software on each device runs through a series of rigorous security checks.

Blaming mobile security risks that escape multiple manufacturing checks on third parties is common to phone manufacturers. Just one month ago, some fast-charging USB chargers were discovered to be susceptible to hackers. Unfortunately, these incidents have been common to some Chinese brands.

It does no good to know that African smartphone markets are the most exposed to these malware risks. This is because the highest number of smartphones on the continent are Transsion-owned — Tecno and Infinix.