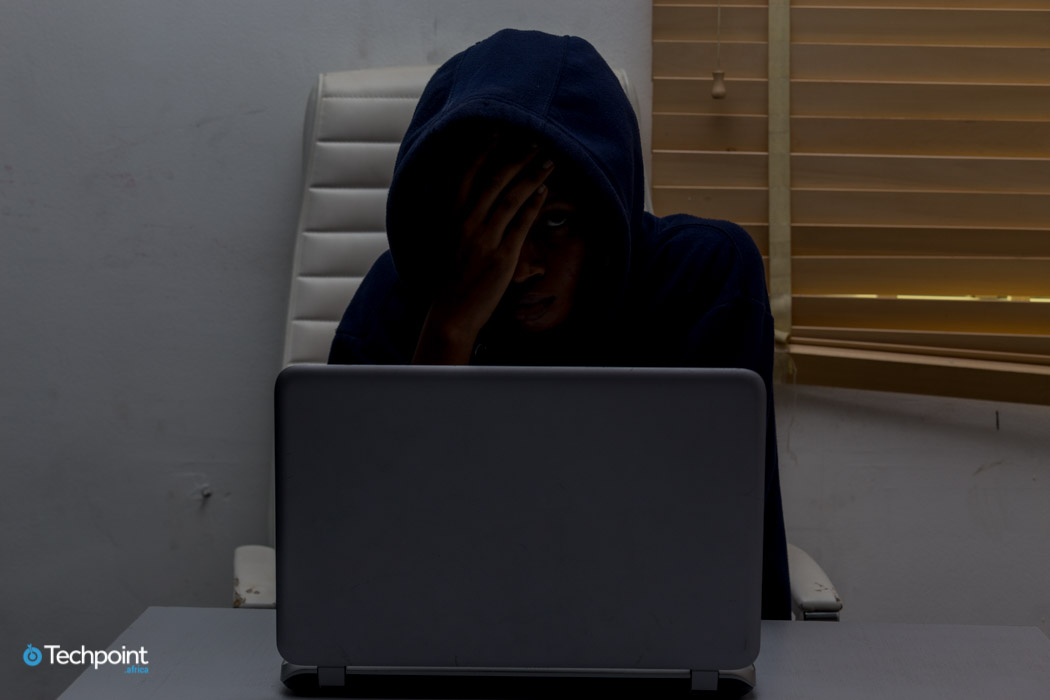 The digital footprint concept hasn’t changed over time, but since we have moved the special moments of our lives online, there is no better time to discuss it than now.

More than previous years, 2020 has shown that the Internet is the future of human interaction with work, meetings, events, tours, and the likes being held virtually.

In an earlier article, we mentioned how the Internet has records — beautiful or ugly — of everybody who has ever visited it.

This is not necessarily bad. After all, how else do you prove yourself to a world of people you may never physically interact with?

Consequently, a total stranger can digitally profile you based on your online activities. And in some cases, the actions of people you share common traits with are needed to complete the profile.

In other words, your online image is not only a function of your immediate and past actions, but also people’s opinions on things like nationality. Sadly, in some cases, these opinions are formed based on biases and grudges.

In a world where we have learnt to live without assurances of online data privacy, admittedly, what people make of what they gather on you is still out of your control.

While this seems like a necessary evil given the times we are in, the opportunities it presents cannot be dismissed.

Ayodele Awi, a well-travelled career coach and project management consultant, says that though one might fall victim of negative digital profiling at some point, the practice is not entirely bad.

“Digital profiling is one of the new normals that came with the advent of the digital revolution. I think it has come to stay and the best we can do is to find adaptation strategies to live with this relatively new concept such that individuals and organisations can optimise its benefits and use it positively.”

He adds that the practice aids the process of making decisions about consumer behaviour for brand engagement and crime control.

But having been on both ends of discrimination resulting from generally-believed and circulated opinions about a group of people, Awi opines that stereotypes usually result from the bad actions of a few people. And most times, unfortunately, this overshadows other people’s good deeds.

“Last year, I met someone from Afghanistan on an elevator. My stereotypic mind almost immediately shut him out and labelled him as an extremist. On the other hand, I have a friend who said that I am completely different from the people the media in his country (Guyana) portrayed Nigerians and Africans to be.”

Awi goes further to explain how both encounters ended — they discovered they were different from the stereotypes and learnt to act differently to each other during their interactions.

Sadly, the Internet does not usually present the opportunity to have physical meetings where people’s stereotypes can be disproved.

When the result is digital discrimination and cancelling

Photo by Markus Winkler on Unsplash

Digital profiling can be easily linked to discrimination and cancelling. And Awi expresses his concerns regarding this.

“I think we cannot rule out the fact that the momentum digital profiling is gaining can only serve as an impetus to the spate of cancel culture in our society.”

As if confirming Awi’s suspicion, the Internet currently does not appear to be a good space for Nigerian digital/email marketers.

For instance, the word ‘Nigerian’ is on recent lists of email spam trigger words for 2020. It is considered a spam word and should be avoided because it sounds shady or unethical.

A snippet of the list of email trigger words/phrases

What this means is that a legitimate email could get filtered as spam or blocked if it contains the word ‘Nigerian’. It is important to know that words hardly get red-flagged by email providers unless associated with scam overtime.

Now imagine what would happen to the email engagement or reputation of a person who sends a genuine mail but has it flagged. While it is advised to completely avoid this word to salvage business, the question of how it got on the list cannot be avoided.

Here’s a guess. Recall in late 2019, in what the FBI named the largest cases of online fraud in US history, there were 77 Nigerians on the list of 80 people accused of cyber fraud in America.

While the fallout of this development has affected the reputation of law-abiding citizens, it seems to worsen because subsequently, the media has attributed unconfirmed cases of cyber fraud to Nigerians. Case in point is the recent cryptocurrency scam targeted at many high-profile verified Twitter accounts.

Another important question would then be how this situation can be controlled.

The role of the media and individual engagement

For Awi, if the bad image persists, combined efforts towards a change is necessary.

“It is quite unfortunate that our identity (Nigerian) is now associated with email spambots but I still consider that as a stereotype that needs to be addressed.

“Not all Americans are shooters, not all Muslims are terrorists, and not all Nigerians are fraudsters. This is the message we have to continue to send out and back up with impeccable character whenever we have the opportunity.”

In other words, digital profiling is both the problem and the solution, and the media — traditional and online — have a major role to play.

Techpoint Africa, for instance, pushes a narrative about the exploits of Nigerians and Africans in the global tech space. Typical examples are a series of articles profiling Nigerians holding relevant positions in giant tech firms.

In his role as a career coach, Awi advises young Nigerians to consistently present themselves in a good light. He says this is important because, on the national and international scenes, some acts may perpetuate the existing negative narrative, while further ruining the country’s reputation.

“I think it’s high time we learnt to understand how perception which culminates in public opinion is shaped. I believe this lesson will make young people conscious of the digital footprints they leave behind on the Internet.”

Ultimately, If there’s a change coming, there should be a decent drive for positive online conversations.