All that happened at DevFestLagos 2019 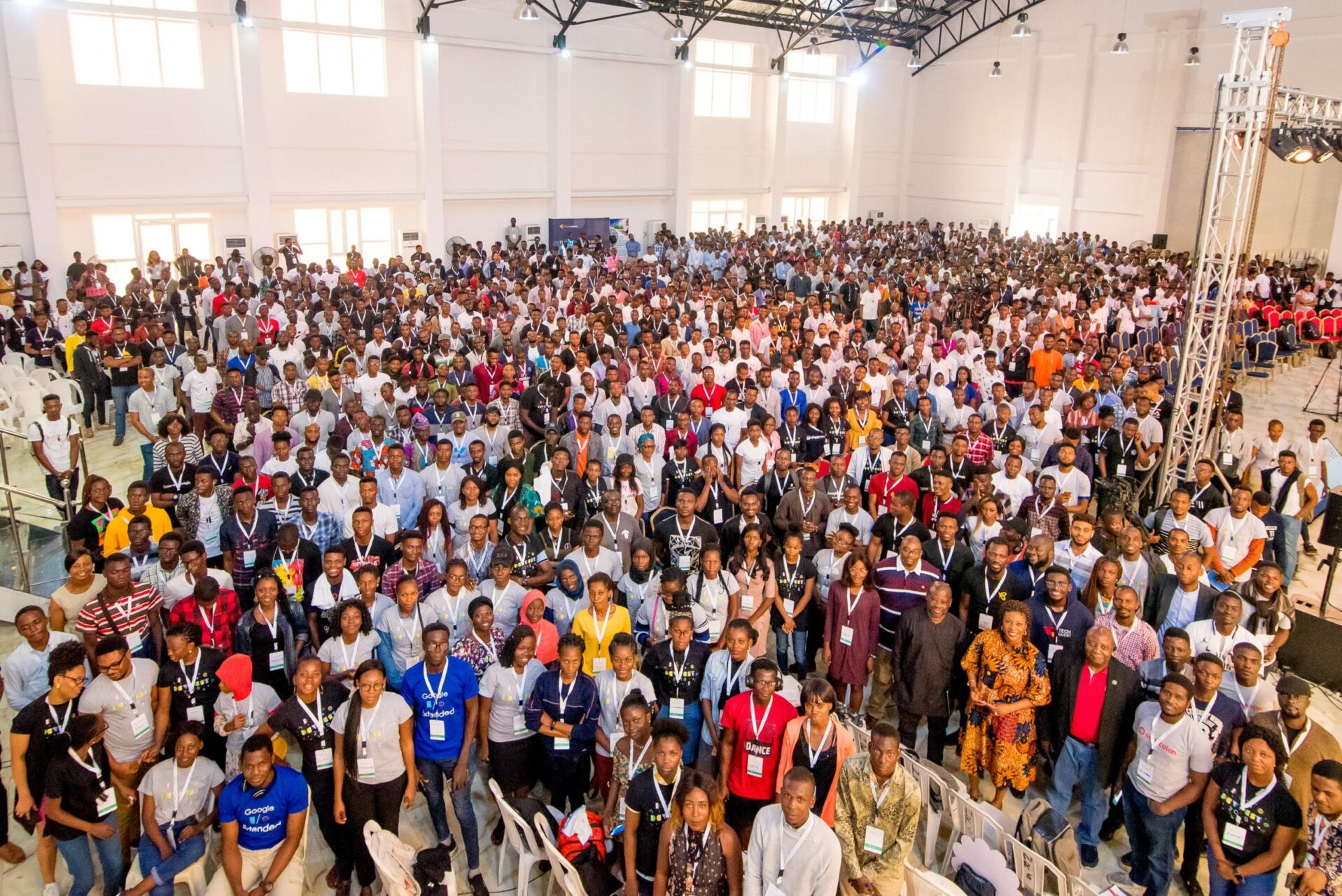 DevFest Lagos 2019 started with a downpour during the early hours of the day, surprisingly it did not hinder any of the processes of planning and attending. Developers and tech enthusiasts walked towards the small canopies in front of the event hall to check-in to the event after which they picked up their tags and t-shirts then made their way to the main entrance of the main event hall.

A big banner at the entrance that had logos of the DevFest Lagos 2019 sponsors, at that spot most people stopped to take selfies of themselves, with fellow developers and portrait photos too.

The first 200 women that made it to the event between the hours of 7:30 am – 9:00 am had the opportunity to attend a breakfast session by Women Techmakers and Women Will. As the name implies, the event was aimed at inspiring women to be tech makers and leaders, making known to them some of the opportunities they have around them, how they can take positive advantage of them towards making both local and global impact. The event had the presence of a few women tech leaders including;

The main event which was what brought the 2500+ developers out started around 10:30 am with a welcome address from Femi Taiwo who made known to the audience the conference theme: Stepping Up; and charged them with how they can take advantage of what was in store for them during the event. He also went ahead to make known the guidelines for the event which everyone should comply with the hashtag for the event; #DevFest & #DevFestLagos and one of the most important things in every developer event, the WIFI information.

Next on stage was Aniedi Udo-Obong (Program Manager, Developer Ecosystem for Sub-Saharan Africa at Google). Aniedi spoke about how big DevFest Lagos has grown, praising the works of the organizers and volunteers of the event. He also went ahead to make mention DevFest happening in other cities in Nigeria, Kenya and across Africa, charging the audience not to stop sharing knowledge and making an impact in themselves as the world is beginning to pay more attention to the Tech Ecosystem in Africa at large. Aniedi went on to welcome on stage Juliet Ehimuan (Director, West Africa at Google).

Juliet spoke on the topic Innovation Fueled by the Power of Possibilities. During Juliet’s talk, she made the audience understand how much software developers, engineers and technology experts are as key to development within the continent and the future at large. She further buttressed this point by using some farmers in Tanzania that use TensorFlow powered machine learning tools to boost their productivity as an example, and also a Kenyan startup named Tambua Health that is revolutionizing the diagnosis and treatment of Cardiopulmonary diseases. She advised the audience to see problems and think solutions, making it understood that the solutions do not have to be the first, they only need to be revolutionary. In her words, Airbnb, Google Search, and the Apple iPod are innovative solutions that revolutionized the entire technology industry. She went further to define innovation as “the process of creating values by applying novel solutions to meaningful problems”.

After Juliet’s talk were talks from Hakeem Fahm, the Commissioner for Science and Technology and Special Assistant to the Governor on Innovation and  Technology Tunbosun Alake, representing the Lagos State Government. Tunbosun Alake spoke about the tech conference Lagos State Government is planning for December 5, 2019, with the title “Lagos Tech Conference”. He went ahead to explain plans to use this event to get feedback from software developers, engineers, and technology experts, helping the government to learn how they can further support the tech ecosystem within the state. Hakeem Fahm spoke as a representative of the Deputy Governor of Lagos State, His Excellency, Dr. Obafemi Hamzat expressing that the governor is very proud of what the GDG Lagos organizers are doing and they will always be around to support them.

And now the atmosphere of the event hall was set for the tech talks which started with a keynote address from James Agada, former CEO of Computer Warehouse Group and now Founder of lxzdore Laboratories. His keynote was titled “Getting to 10x?” His talk helped to understand that the race of every engineer/developer towards being a 10x professional is a rat race, that they should instead focus on creating value. He advised that the attendees should have the right attitude and practice by building. He used a question to buttress his point: What have you built today?

Now after about six talk sessions across, it was time for lunch. As planned by the organizers, the volunteers ushered the attendees out to where they picked up their lunch packages and back to the main auditorium where they were settled to eat. After some minutes, it was time for the audience to go into the four different rooms prepared for the four different talk sessions such as Machine Learning, Web, Android, Cloud, and Personal Development. At this point, the GDG Lagos DevFest App came in handy as the schedule of the event was already updated on the app and the attendees found it easy to find their way around and knowing what session was going on in each room.

Below are the other sessions that were held and their decks;

– Baby Steps to Machine Learning with TensorFlow by Robert Thas John
– Runtime performance evaluation of Javascript Application by Kati Frantz
– First Steps in Site Reliability Engineering by Ishuah Kariuki
– Preparing for Opportunities Unidentified by Mary Jane Oiza
– Production War Stories by Chuka Ofili
– Machine Learning in the Browser with TensorFlowJS (demos) by Ekene Ashinze
– A guide to user-centered design by Omoike Sarah Igho – Levelling up your Frontend Skills by Benny Ogidan
– Essential Soft Skills Every Developer Should Try To Have by Shedrack Akintayo
– Exploring Microservice Architecture with gRPC by Bayo Opesanya
– Design Thinking: Empathy as a Superpower by Caleb Uzuegbunam
– Building Customizable Checkout Systems by Ekene Eze
– Working with inherited codebases by Azeezat Raheem
– What DevOps is really about? By Bakare Emmanuel
– Best ways to sell your product to customers & investors by Mark Onoja
– Intersection Observer: A performant approach to detecting the visibility of page elements by Chrismarcel James

After the sessions, everyone convened in the main auditorium and Femi Taiwo gave the closing remarks on behalf of the GDG Lagos team.

The event was far from perfect as there was a power failure of our backup generator during the break and the alternative power source was not able to power the entire building and the different planned sessions. This proved to be an issue in running through all the sessions and also in ensuring the comfort of the participants.

Remarkably, the hitches could not stop people from learning as the sessions that held still had participants in full capacity, for this the GDGLagos team would like to say a big thank you to everyone that came around for DevFest Lagos. Thank you for your patience, your understanding and also your drive and willingness to take no for an answer.

The Organizers will also like to say a massive THANK YOU to our sponsors, they helped make this event. Thank you for believing in us, thank you for gracing the event and thank you for your continuous support to the tech ecosystem. The tech community appreciates you. Here is a full list of our sponsors; 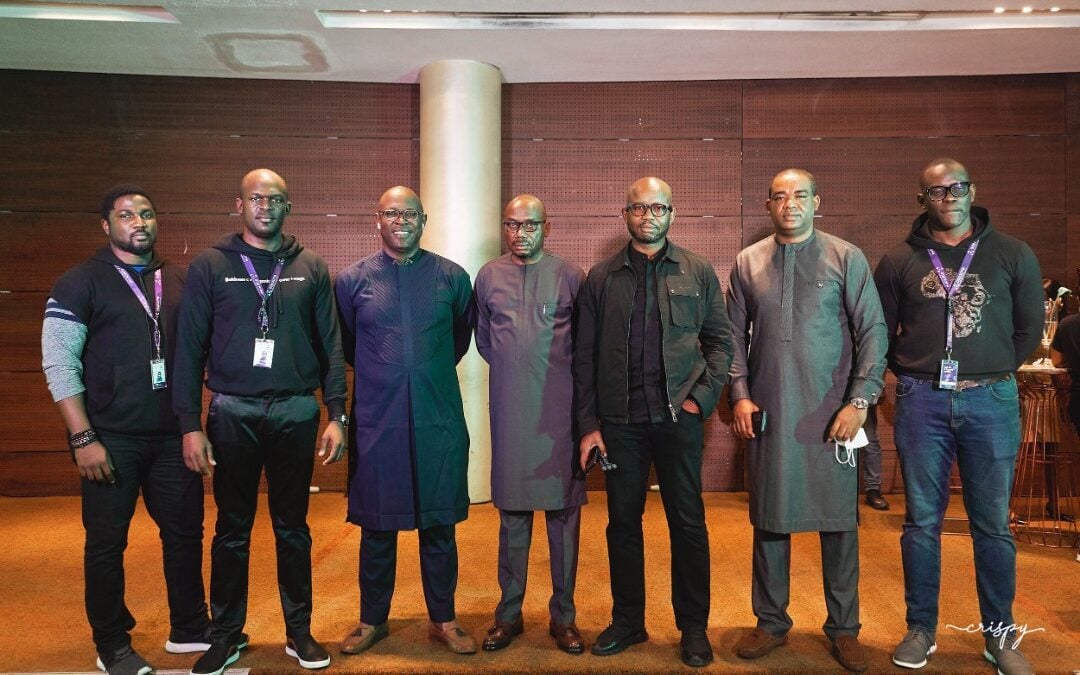 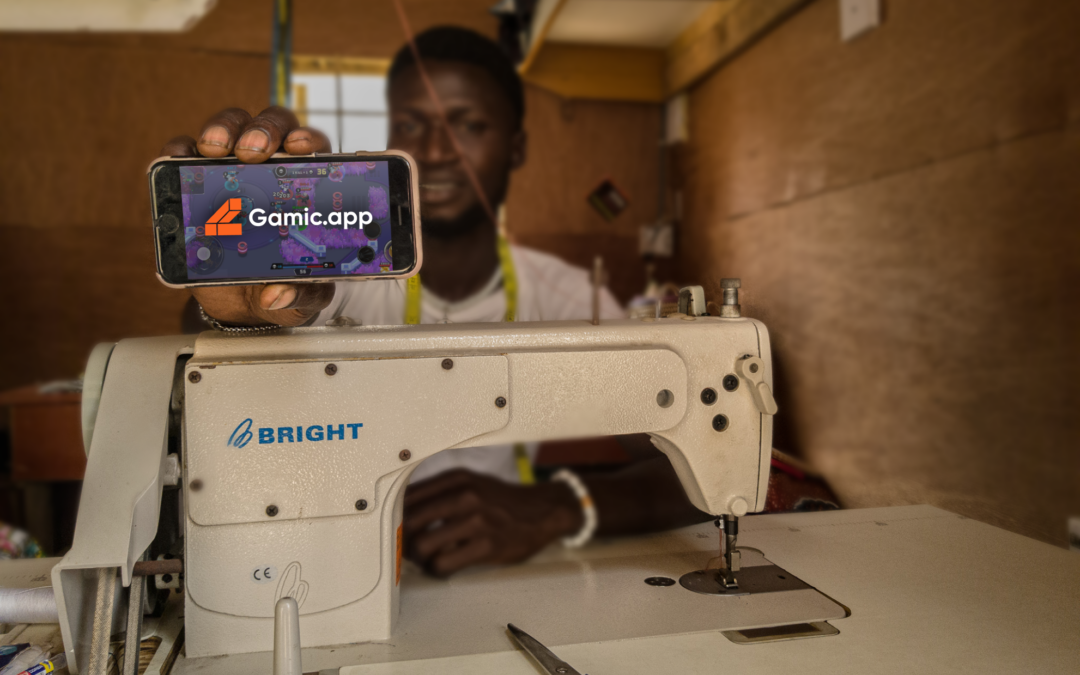