Passengers and drivers can now safely use ride-hailing platforms in Abuja airport, for now 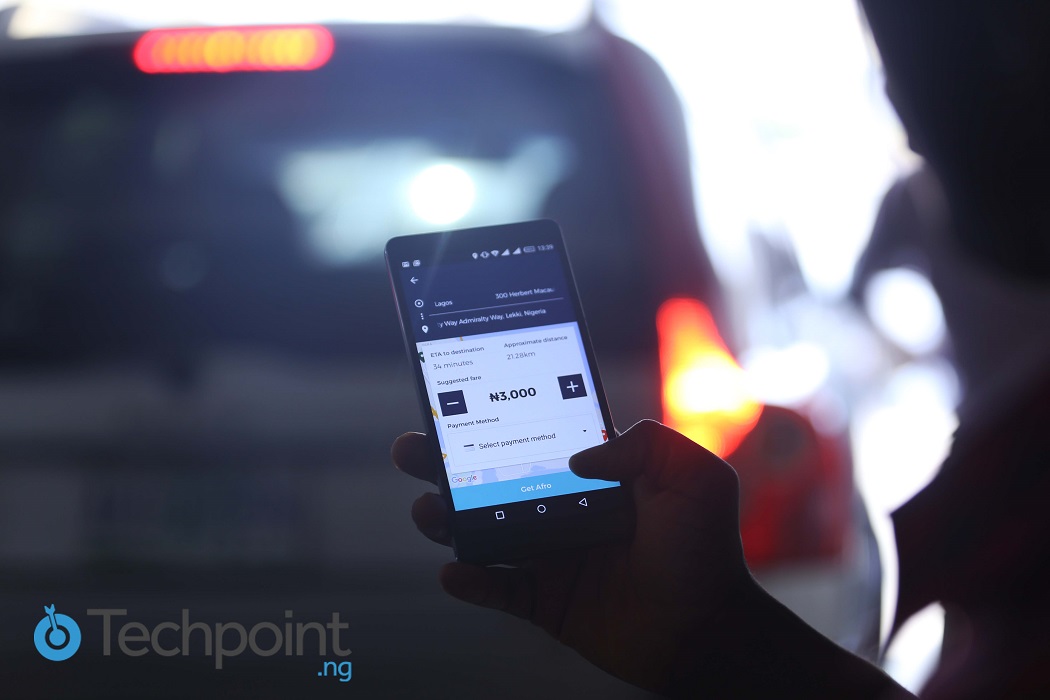 Six weeks ago, Techpoint published a report on irregularities, corruption and abuse targeted at online ride-hailing drivers at one of Nigeria’s main airports.

Investigations had revealed a ploy by traditional cab drivers to stifle and chase out their competition — ride-hailing drivers — from the Nnamdi Azikiwe International Airport in Abuja. The cab drivers were allegedly being helped by officials of the Federal Airport Authority of Nigeria (FAAN).

At the time, this peculiar situation endangered the lives of both drivers and passengers. However, Techpoint learned that the situation has been largely deescalated.

Techpoint spoke to the president of the National Union of Professional e-Hailing Drivers and Partners (NUPEDP), Ayo Ade Ibrahim, who said things had come under control.

“Over the past few weeks, everything has gone back to nearly normal,” he said in a telephone conversation.

Rumours were making the rounds at the time that Uber took FAAN to court and won. Ride-hailing drivers in Abuja were spreading it, but Ibrahim says there is no truth to the stories.

“Yes, there has been some respite for drivers at the airport. Thanks to the reporting of Techpoint and Human Rights Radio in Abuja, the message has gotten to the right quarters. None of these people [ride-hailing companies] had a hand in it. Some did not even come when they were invited for a meeting”.

“We are currently in conversations with FAAN;  and I’ll give you an update as soon as we have one to share.”

As at press time, there is still no update from Uber.

In response to questions from the first story in March, Terver Bendega of Bolt (Taxify) said they were aware of the situation.

“We are currently engaging FAAN and other stakeholders to find a holistic solution to this situation. We are also optimistic that in the coming weeks, FAAN would unveil a truly innovative arrangement that would bring sanity to our Airports”.

As at press time, Techpoint has not gotten a response on a request for further update from Bolt.

But Ibrahim insists that the ride-hailing companies are not really doing anything.

“I fear that this situation is just an intermission because of all the publicity generated by this issue. Until these companies have a sit-down with FAAN on the matter and reach a resolve, this situation may go back to the way it was,” he concludes.

Until then, passengers and drivers are free to come and go with ride-hailing platforms at the Nnamdi Azikiwe International Airport in Abuja, for now.