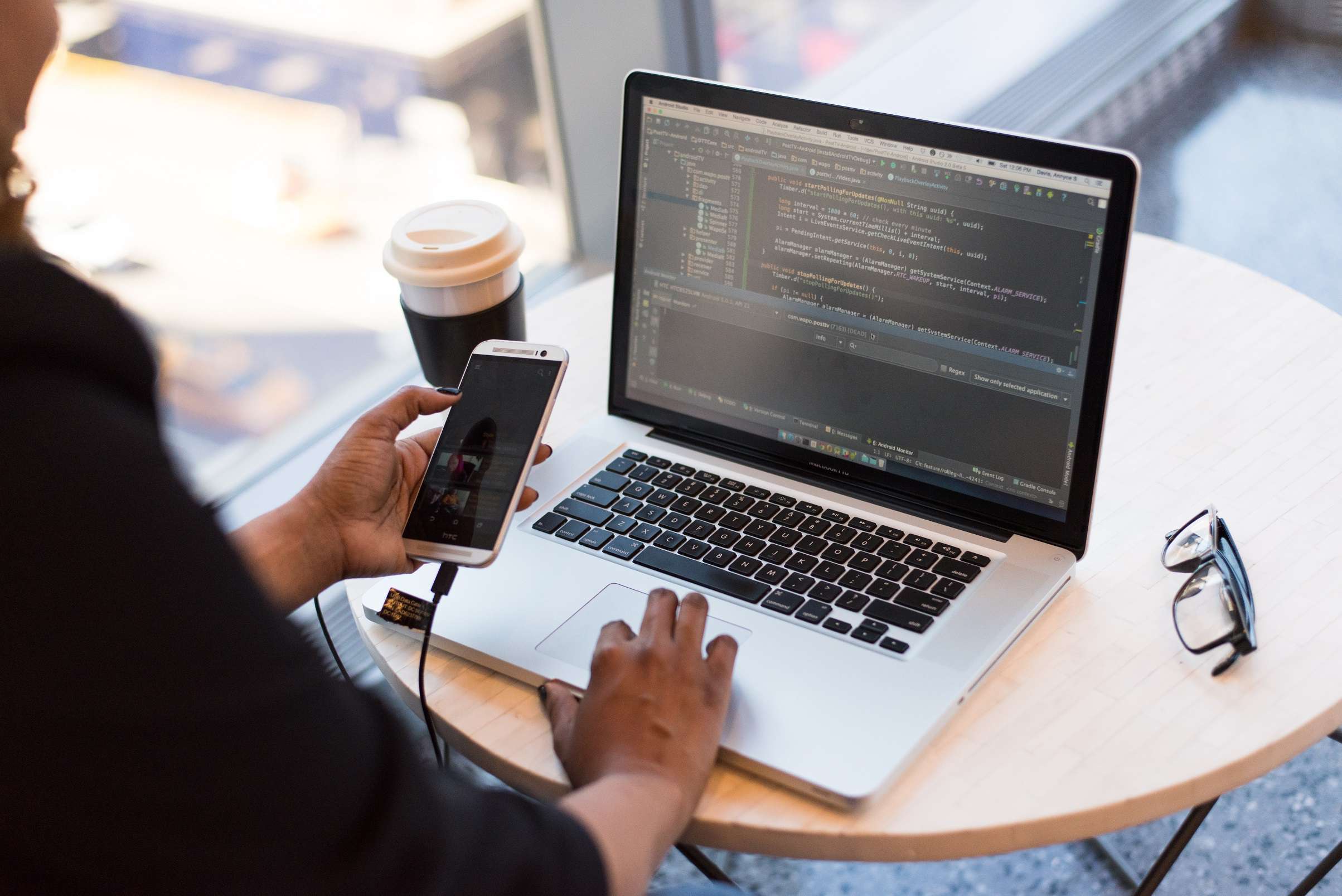 In February 2019, Africa Blockchain Alliance (ABA) announced the launch of Africa Blockchain Developer Program in partnership with ConsenSys Academy, the educational arm of ConsenSys, a market leading blockchain technology company. The target is to train at least 1,000 blockchain developers in Africa by 2020.

The program, which is mostly online with in-person sessions in select cities, will give developers in Africa access to ConsenSys Academy’s Developer course at a discounted rate.

Developers on the course will have access to dedicated mentors who will have weekly office hours with them for 1 to 2 hours per week and answer their questions daily. Developers will also have unlimited access to an online forum with over 2,000 developers who are all current and past developers trained by Consensys Academy. The program will run for a period of 11 to 12 weeks (approximately 3 months) starting from March 2019. On successful completion of the program, graduates will be issued certificates on the Ethereum blockchain and given the opportunity to work on blockchain projects in Africa and around the world. If you are a developer in Africa interested in blockchain, you can find out more and register for the program here.

Registration for the program has been extended by 2 weeks, to March 15, 2019, to give more people the opportunity to register. The program will officially start on the 18th of March 2019.

In addition to offering the program at a discounted cost, ABA has also set up a fund to sponsor a limited number of developers for the program. If you are interested in the program and believe you have what it takes to do exceptionally well, you can apply for the sponsorship here.

In the coming days, ABA will be sharing, through its social media platforms, human stories of developers who have gone through the ConsenSys academy developer program and how the program has positively impacted their lives. They will also be sharing stories of developers in Africa who have upskilled themselves on blockchain technology and are solving unique African problems using blockchain. Finally, they will be hosting an AMA (Ask Me Anything) session with these developers to answer questions that other developers intending to venture into the blockchain space may have.

Organizations interested in joining hands with ABA in their mission to train 1,000 blockchain developers in Africa by 2020, can send an email to developer@afriblockchain.org.