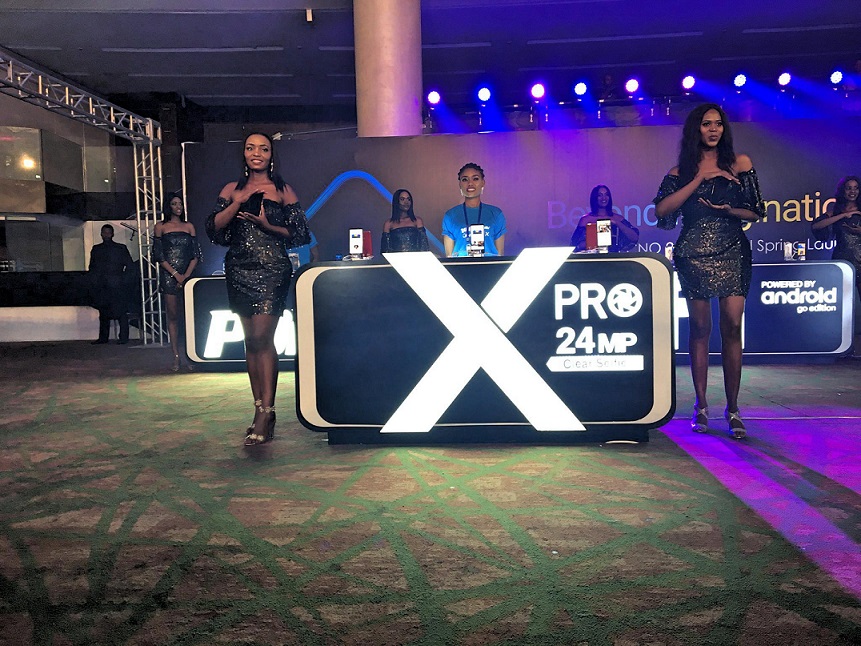 Here’s what we know so far about them.

TECNO Camon X and XPro: All about the selfie game

Not to be confused with the Camon CX, the new TECNO Camon X was obviously built with selfie addicts in mind. I mean, why else would anyone put a 24 megapixel front camera on a smartphone?

According to Philex Meng, Chief Marketing Officer TECNO Mobile, it goes even beyond the megapixels.

Specs and other features

The Android Oreo (Go edition) was developed specifically for entry-level smartphones and comes pre-installed with stripped down, ‘offline-first’ versions of popular Google apps such as YouTube Go, Gmail Go and other “Gos”.

Needless to say, the F series is targeted primarily at first-timers so, don’t expect all the bells and whistles of a mid to high end smartphone.

All the new smartphones go on sale this April.

That’s everything we know for now. We will keep you updated on any new information as regards specs and features.