There will be a video referee at the 2018 World Cup 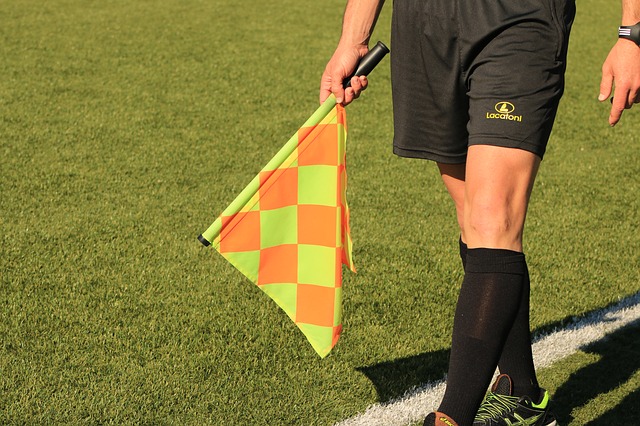 Fifty years after English referee Kenneth Aston introduced the red and yellow cards to football, refereeing still remains one of the controversial aspects of the game.

Like the knight in shining armor, technology has come to save the day again in form of the Video Assistant Referee (VAR).

The VAR technology uses cameras and the help of an Assistant Video Assistant Review (AVAR) to review play in a Video Operation Room(VOR).

The first live trial of the Video Assisted Referee (VAR) happened in a United Soccer League (USL) march in August 2016.

Since then, it has been used in the Bundesliga, Seria A, and Copa Libertadores leagues.

It was most recently trialled in an FA cup clash between Brighton and Crystal Palace.

Approval by the IFAB means the VAR will most likely be used in the 2018 FIFA World Cup. But a FIFA Council meeting in Colombia on the 16th of March will make a final decision on the matter.