ASUU Strike: Making the best of the situation 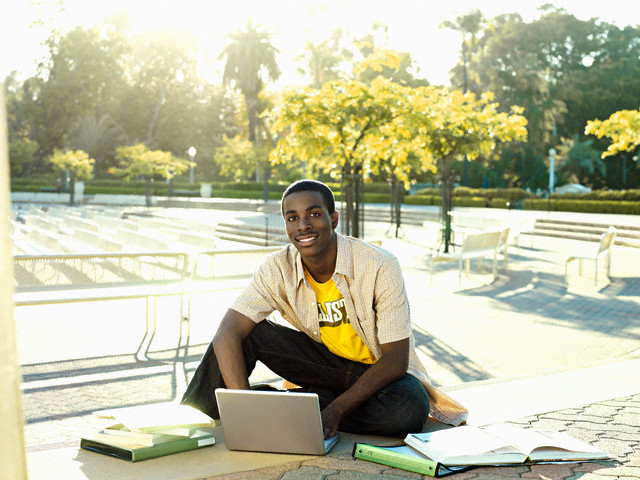 The annual festival is here again; the Academic Staff Union of Universities (ASUU) and the Federal Government are back on the battlefield. The National President of ASUU, Dr. Biodun Ogunyemi, announced that the Union has embarked on an indefinite nationwide industrial action following the failure of the Federal Government to fully implement the 2013 Memorandum of Understanding (MoU) and the 2009 FGN-ASUU Agreement.

Like the popular saying goes, “When elephants fight, the grass suffers”. The strike will mean a cessation of all academic activities in relevant universities, disrupting the academic calendar and the plans of many students as well. Some already took to social media to vent their frustrations.

#asuu strike.. Experiencing two of it in the university.
Was supposed to graduate Oct 3

But who says students must always be victims in this unending war?  With the demanding nature of studying in Nigerian universities, coupled with the fact that this stress doesn’t seem to be translating into much value in the world today; students must learn to make good use of both regular and unexpected school breaks.

In 2009, during the ASUU strike, three undergraduates from the Obafemi Awolowo spent their time away from school building the Jobberman website which remains one of the most popular job boards in Nigeria till date. Olaoluwa Awojoodu, CEO of Electronic Settlement Limited (ESL) also started his journey to entrepreneurship during one of such school strikes.

In the same vein, Oluyomi Ojo, the CEO of Printivo has the ASUU strike to thank for his success in his design and printing business. A 6-months internship that extended to a year because of the strike provided the foundation he needed to build his business.

So while universities may be on strike, students do not necessarily have to shut themselves out too. This free time is an opportunity to learn valuable skills and explore other opportunities outside of school, especially in this digital age when real skills are gaining increasing relevance over university degrees.  There are many online and offline learning opportunities to help students achieve this.

The strike is also a good time for students to make extra cash by taking advantage of available freelancing and internship opportunities that do not require a degree.

Perhaps the search for these opportunities won’t be so difficult; some employers are already opening their doors.

Use this ASUU strike to come intern at Hotels.ng and become the best software developer you can be. Email neo@hng.tech and ibiyemi@hng.tech

We can’t tell how long this recent squabble between ASUU and the Federal Government will last but it’s up to you to make every second of that time count.

Hey Onyinye, thanks for this article. It got featured here. 🙂