6 things we remember about the Nokia 3310 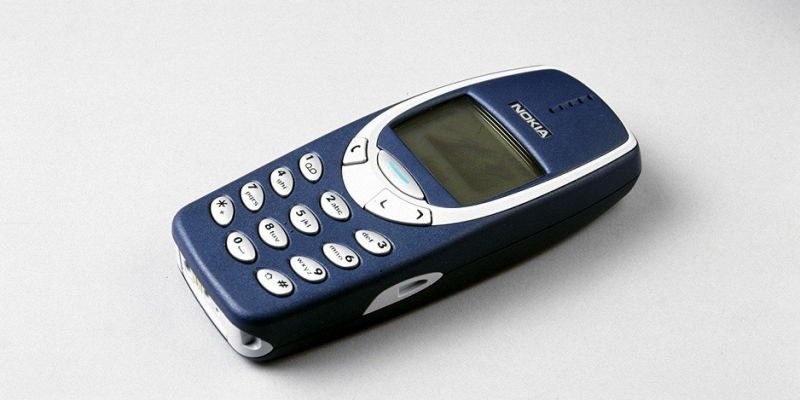