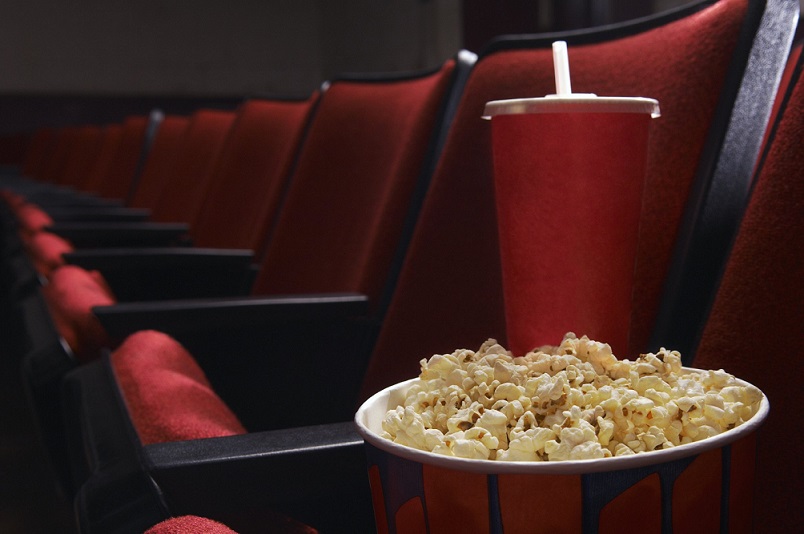 Towards the end of 2016, I got a WhatsApp broadcast message containing a list of movies to look out for in 2017. It was a very long list and I couldn’t help but wonder how long it took the composer to compile it. Inspired by this, I decided to come up with my own list; not as long, just a few I believe techies would enjoy.

Hugh Jackman returns in his final role as Wolverine. His retirement plans are shattered when he has to protect the young clone of himself from forces haunting her.

Based on a 1995 manga series, a human-cyborg hybrid on a journey to uncover her past, wages war against of a dangerous hacker.

Set months after the first Guardians of the Galaxy movie, Peter Quill and his gang continue their adventure around the galaxy in the most hilarious and action packed way.

Who doesn’t like to watch a bunch of bad ass robots fight and break stuff? I know I do. Our favourite bad ass robot, Optimus Prime is back; trying to save his home planet.

Intrigued by the avengers, Peter Parker tries to strike a balance between being a high school student and the neighbourhood hero while trying to get a hang of his newfound superpowers.

Set 30 years after the first movie released in 1982, the new LAPD blade runner embarks on a quest to find the former blade runner who has been missing for 30 years.

DC is back with our favourite heroes. Justice league brings together Batman, Superman, Aquaman, Wonderwoman, The Flash and Cyborg to fight against a common enemy.

Star Wars fans, get in here! In this second part of the trilogy after 2015 Star Wars : The force awakens, Rey continues her journey with Finn, Poe and Luke Skywalker.

Is there any movie on my list that you can’t wait to see, or are there movies you are especially looking forward to that aren’t here? Drop a comment.