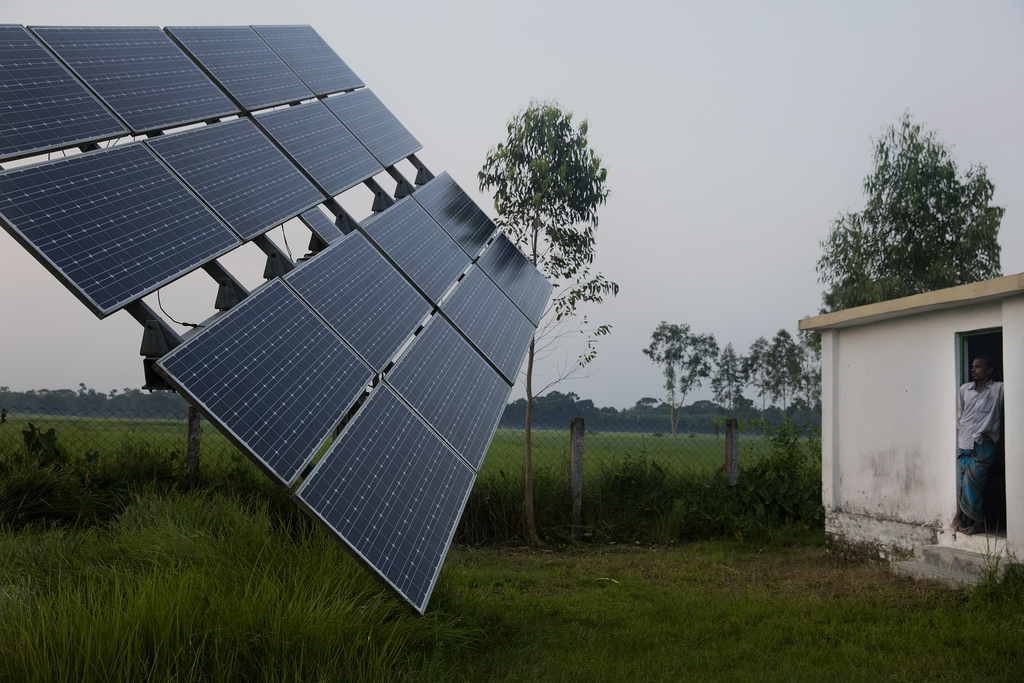 In Nigeria, the startup sector has witnessed the rise of several solar entrepreneurs of which many have been able to generate large funding from local and international investors. Late last year, eight African solar startups earned $4 million from the United States Agency for International Development (USAID).

Africa’s growth in the solar sector has been indeed remarkable that it was recently acknowledged by the world’s wealthiest man, Bill Gates. On his website, he gave 5 reasons he’s optimistic about Africa. He praised the tremendous impact of solar entrepreneurs in sub-Saharan Africa, especially in the dark rural areas. According to Gates,”they are allowing small businesses to operate longer, producing more family income. They also improve health, because they’re much safer than kerosene and other traditional fuels.”

Also, the African solar power awakening has found a way to craft in creative technology. This creativity was spurred two years ago, when a Kenyan student built Africa’s first solar-powered motocycles,  followed by the launch of Uganda’s solar-powered bus which happened to be the first in Africa, last year.