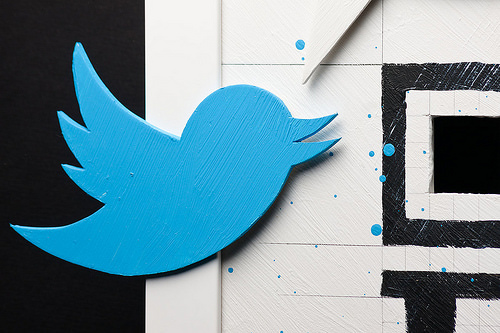 Large businesses have always had the advantage of sophisticated tools provided by Twitter leaving the small businesses out of the deal. Twitter, seeing the need to right this wrong and support growing businesses introduced its dashboard feature.

It is a free tool available on iOS (yet another discrimination against android users) and desktop web experience. The tool allows its users to easily engage with their customers, schedule tweets and get creative tweet tips. The introduction of the Twitter dashboard in June 2016, was a relief for most Nigerian small and medium scale enterprises (SMEs)  who are seeking visibility for their goods and services. This way, more business owners could reach more people, advertise their products, engage with their customers and grow their businesses.

One can only imagine the disappointment of these SME owners who have come to rely on the Twitter dashboard when it was announced that the tool would no longer be useful from February 3rd, 2017.

The announcement was made by the Twitter dashboard team through series of tweets from their official handle. The announcement came barely seven months after it was introduced. The tweets stated that they ” hope” to bring the best features of the tool to the entire Twitter community. Users are assured that already scheduled tweets will be posted and can be seen/updated from TweetDeck (which performs similar functions as that of the twitter dashboard).

Many users of the Twitter dashboard have reacted to this news questioning the sudden “death” of the app and many expressed their disappointment. The business owners who are big fans of the twitter dashboard would have to make do with alternatives like Twitterific, Hash and the likes.