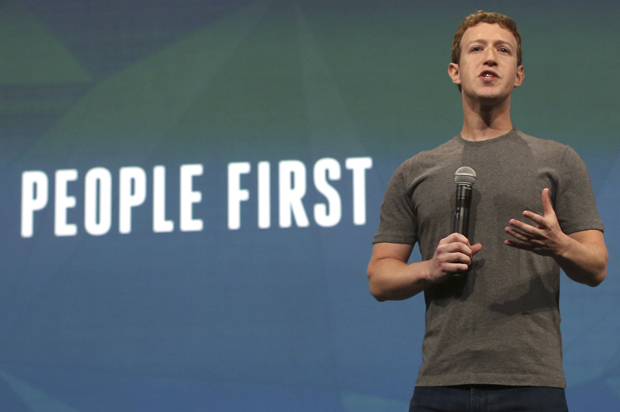 If you regularly post videos on Facebook, you may soon start earning money from those videos. According to a Recode report, the social media site plans on paying for videos by putting ads in them.

As this is good news for video creators, it may not be too good news for viewers as nobody likes their video experience riddled with adverts. But according to the report, the adverts will come in after the videos have been watched for at least 20 seconds.

Facebook is going to give the video publishers 55% of the ad revenue which is Youtube’s sharing formula.

As a newcomer in the advertorial space of video sharing, it may seem like a wise move for Facebook to increase their profit sharing percentage with video publishers.

But according to Statista, at the 3rd quarter of 2016, Facebook had 1.76 billion users much more than Youtube’s reported 1 billion users. With its bigger user base, Facebook may become global leader in ad revenue for video sharing, even bigger than Youtube.

More people prefer watching Facebook videos because they feel these videos load easily. This may be a miracle of the social networks video transcoder, or a myth as there is no supportive evidence, maybe users are more comfortable watching videos from their favourite social network. Either way, it does not change the fact.

From including videos in the messenger app, letting users use short clips as profile pictures to the flood of videos on timelines, the social media network has been signalling a major video move since 2015.

Can’t wait for them to start this.