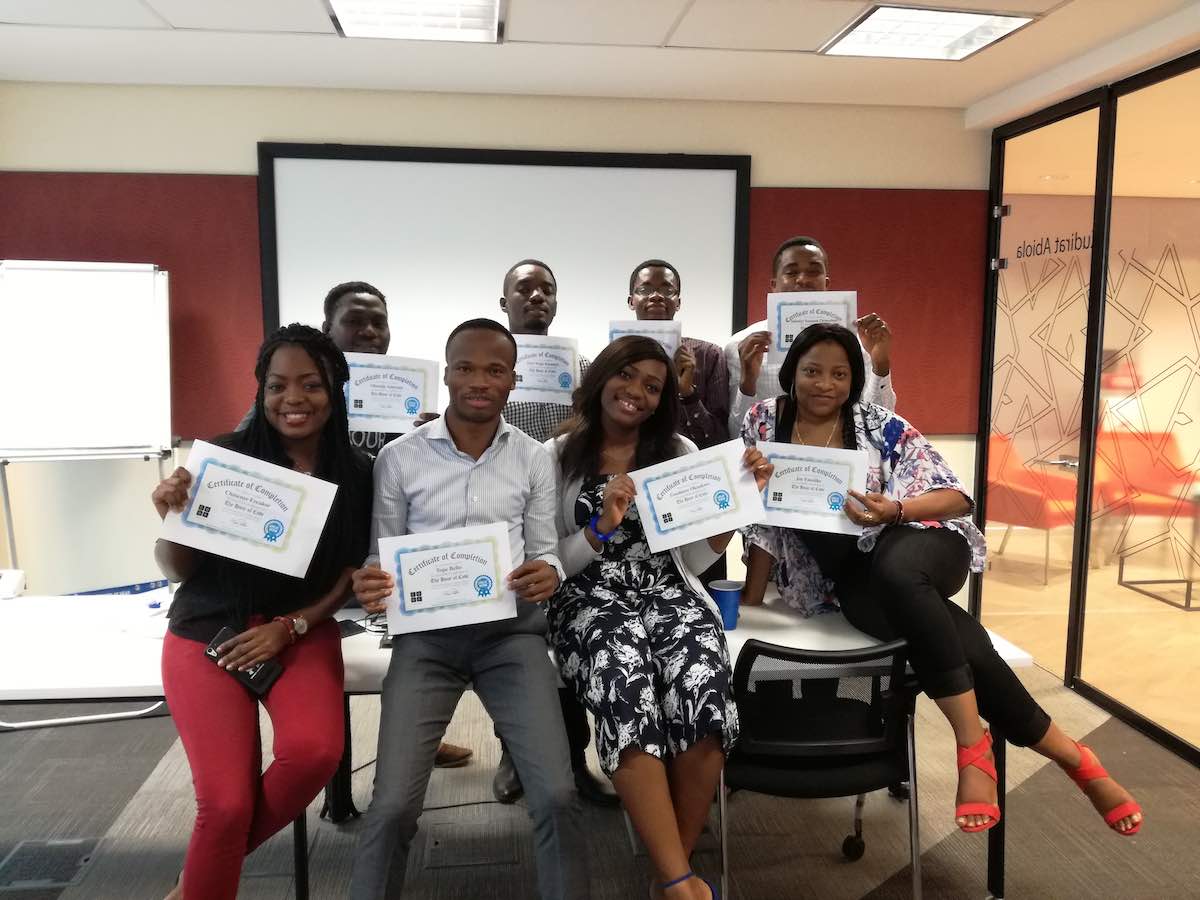 The new web-based tutorial — available for free at http://code.org/minecraft — enables beginner coders to create and share their own simple “Minecraft” game, and is designed to empower anyone to begin learning the problem-solving and critical thinking skills required in today’s tech-fueled world.

Created by “Minecraft” game designers at Mojang and Microsoft, in partnership with Code.org, the fun and easy-to-learn one-hour experience builds on the success of last year’s record-breaking “Minecraft” tutorial, which reached more than 30 million students worldwide.

With the goal of inspiring millions more to try coding for the first time — and to keep going on their journey of learning computer science — as of today, the tutorial is available in 10 languages, including Spanish. It is scheduled to be available in 50 languages by Dec. 5.

With the immense popularity of “Minecraft” around the world, Microsoft and Code.org believe the tutorial has the potential to reach people of all ages and likeness. Women and girls already compose nearly half of the game’s global fan base.

The tutorial also underscores Microsoft’s commitment to ensuring all young people have the opportunity to learn computer science, an economic and social imperative in this era of digital transformation which Microsoft aims to reach students most likely to be among those without access, particularly girls and minorities.

“We are partnering with Code.org again this year to make computer science more accessible to millions of youth around the world with ‘Minecraft’ and Hour of Code,” said Satya Nadella, CEO, Microsoft. “I am inspired by the ‘Minecraft’ generation who view themselves not as players of a game, but as creators of the new worlds they dream up. This is the generation that will imagine, build and create our future, and together we can equip them with the computational thinking and problem-solving skills to seize the opportunities ahead.”

Adding his comments , Hakeem Adeniji-Adele, Public Sector Director at Microsoft Nigeria, Microsoft and Code.org are working globally with schools, educators and governments to deliver the benefits of computer science education in schools, after school and at home to give all youth the opportunity to learn the skills they need to achieve more.

Designed for ages 6 and up, the Minecraft Hour of Code Designer teaches students to create their own “Minecraft” experience where they can program the rules. They can make chickens that drop gold, or zombies that run away instead of attacking. Along the way, students use Code.org’s familiar drag-and-drop coding interface to learn computer science concepts such as object-oriented programming, event handlers and repeat loops. Players face a series of 12 challenges, culminating in creating their own simple game, which they can share with friends.

Also sharing her thoughts around the importance of Computer Science in their classrooms, Mrs. Abbas Omobolanle of Ikota Computer Centre (located in Obalende Primary School), as a class teacher, the importance of Computer Science is to enable our pupils fit in the society. In her words, “We need to catch them young to reason and think faster. To enable our pupils to know the happenings in our environment and the world at large.”

“Code.org was founded with the vision that every student in every school should have the opportunity to learn computer science — not only because it’s foundational for any career, but because students love it,” said Hadi Partovi, co-founder and CEO, Code.org. “‘Minecraft’ is a special game that appeals to a diverse global community. We’re delighted to have the chance to teach students coding with the fun familiarity of ‘Minecraft,’ to engage students of all backgrounds and skill levels.”

In support of Code.org and the global Hour of Code campaign, Microsoft will also lead thousands of youth coding events in more than 60 countries. During Computer Science Education Week, this includes hundreds of free workshops hosted by Microsoft across the globe.

Students can reserve a spot in a store workshop by visiting microsoft.com/youthsparkprograms and also visit their local Microsoft Store to learn more.

In addition to the latest tutorial and coding events, Microsoft has also been receiving rave reviews from educators on the newly launched “Minecraft: Education Edition” title, a fully featured title that brings the magic of “Minecraft” to the classroom for more immersive, long- term lesson plans.

Code.org® is a 501c3 public non-profit dedicated to expanding participation in computer science and increasing participation by women and underrepresented students of color. Its vision is that every student in every school should have the opportunity to learn computer programming.

Code.org is the organizer of the annual Hour of Code campaign, which has engaged 10% of all K-12 students in the world, and the leading provider of curriculum for K-12 computer science in all of the largest school districts in the United States. Code.org is supported by philanthropic donations from corporations, foundations, and generous individuals, including Microsoft, Facebook, the Infosys Foundation, Google, Omidyar Network, Ballmer Family Giving, and others.

Microsoft (Nasdaq “MSFT” @microsoft) is the leading platform and productivity company for the mobile-first, cloud-first world, and its mission is to empower every person and every organization on the planet to achieve more. 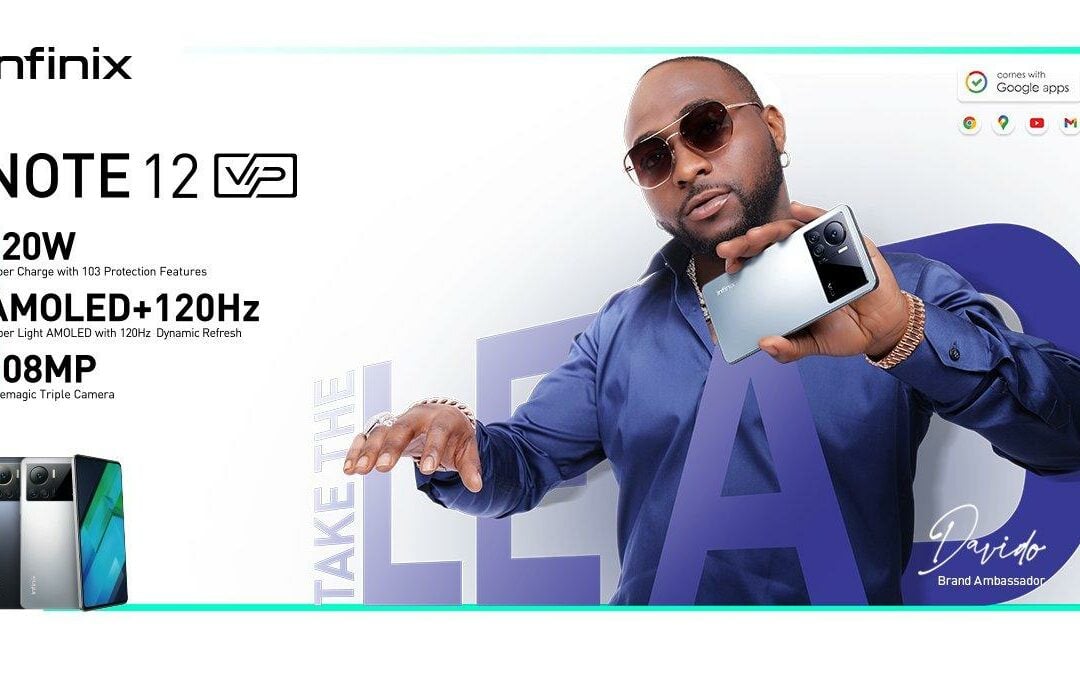 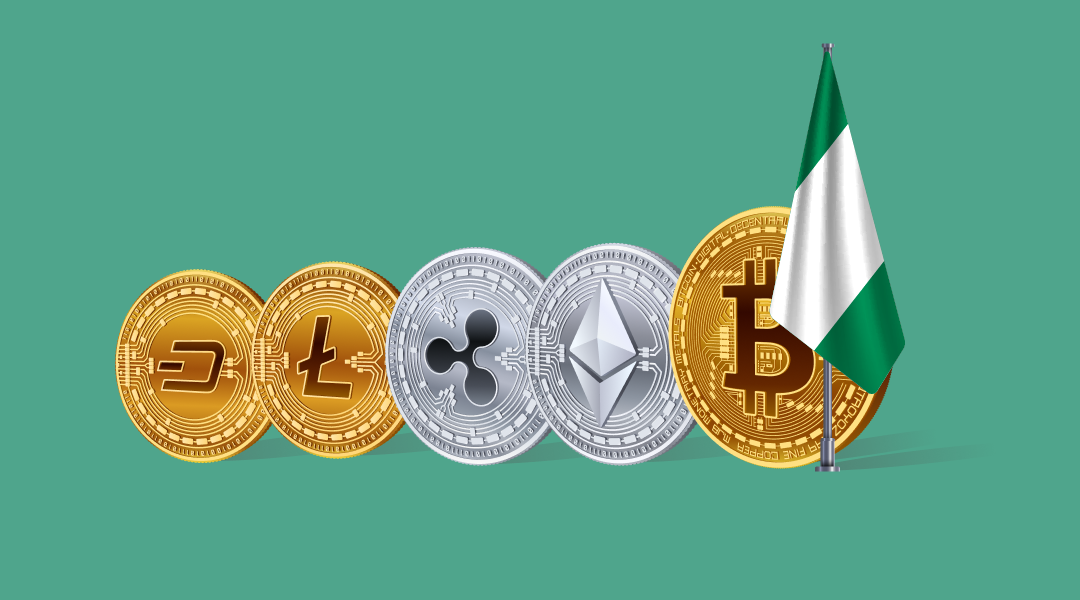 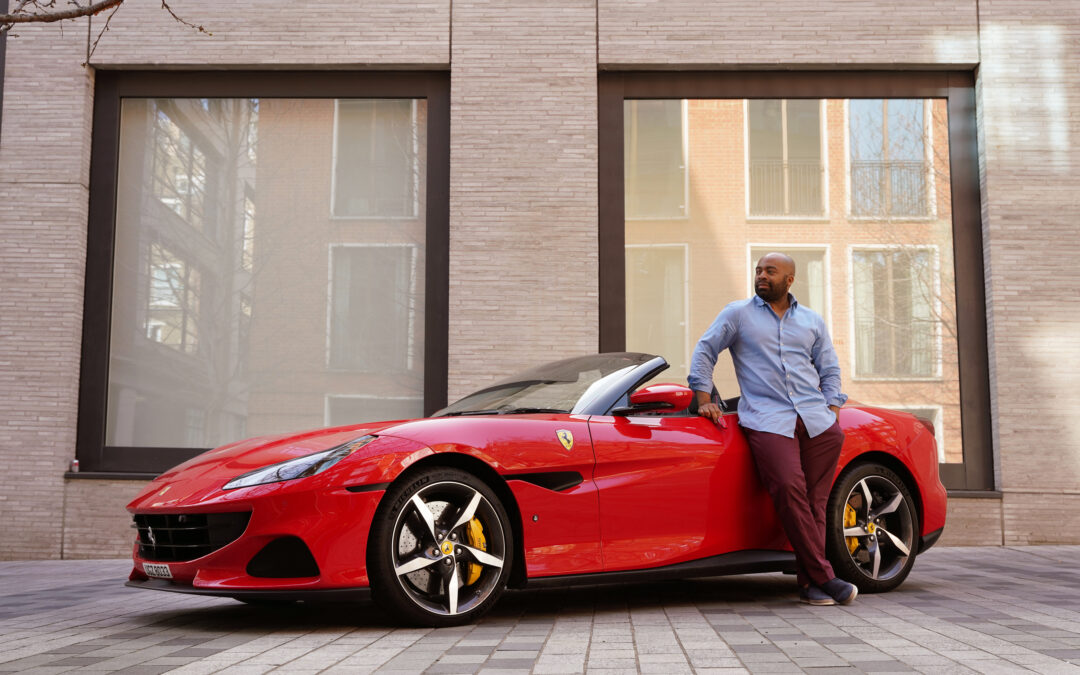