Tecno Phantom 6 Plus; Putting the rugged Beast to the test 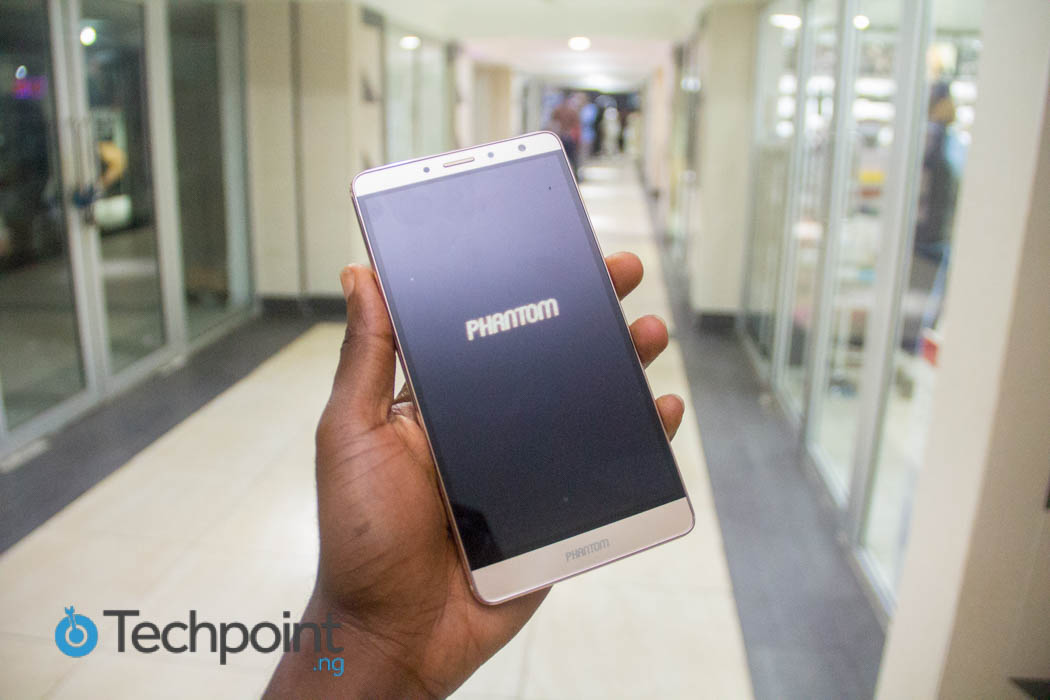 Tecno Phantom 6 and Tecno Phantom 6 Plus are Tecno’s latest flagship as they redefined premium for the brand in terms of features and even the price; a factor that has raised eyebrows.

The Tecno Phantom 6 Plus has been my primary device for more than two weeks since its launch and here are my observations, likes, and dislikes.

With the reduction, the 6-inch display is fully available without any cuts.

I am not a fan of the recent trend of protruding primary cameras in smartphones, maybe its plain paranoia as none of the units I have used are damaged. The protruding camera behind the Tecno Phantom 6 Plus takes a point off its design score.

The cover case  that was provided to flush the camera and balance it is a very good idea. Talking about cover cases, the one that came with this device is really fancy with space for SIM cards and ejector pins, but I do not like it.

Flip designed cover cases are not ideal for devices above 5.5 inches as they tend to make operations cumbersome and awkward.

The Tecno Camon C9 was no different. The flip cover case is smart so I can answer calls without having to open it, but dialing and texting with that flap dangling uselessly in the wind is cumbersome.

In defense of the “useless” flip cover case, it served effectively as a kickstand; keeping the phone up while I watched movies. But I don’t like flip cases all the same.

Do you remember the Eyeprint Scanner that was debuted in the Tecno Camon C9? If you read the review, the eyeprint scanner did not work well (when it worked at all).

Now, the eyeprint scanner is back and better. Even though the thing still needs fixing, at least it works but the delay and facial recognition time is still like forever.

The 8MP secondary camera of the Tecno Phantom 6 Plus is okay. This selfie was taken under a flood of white light, the selfie camera does not perform very well under low light.

The 21MP primary camera on the other hand did not disappoint but I honestly expected more.

The 4,050 mAh non-removable battery of the Tecno Phantom 6 Plus is the real deal. It takes 2 hours 45 minutes to charge to a 100% when the phone is switched off. When I switched it on, charge time was 15 minutes or 25 minutes longer depending on screen activity; so it took 3 hours or 3 hours 10 minutes to charge from 0 to a 100%.

Usage was another case, I kept trying very hard to consciously run the battery down and even that was a strenuous effort on my part.

With nearly all installed apps on the phone running in the background, streaming movies over the internet through bluetooth speakers with the occasional calls, emails and popup notifications, the battery of the Tecno Phantom 6 Plus survived for 9 hours and 10 minutes before juicing out.

Admittedly very pricey, but is fair for the value offered; 64 GB internal memory and 4GB RAM, a tireless battery and a beastly processor that is super-fast.

With the Tecno Phantom 6 Plus, Tecno has moved up to a pedestal that anything less will be considered backsliding; sort of like setting a personal standard.

I like performance oriented smartphones than fanciful ones, so the camera — or lack of a satisfactory one — does not bother me too much. Afterall, 4GB of RAM and 64GB internal memory is more golden than any fancy camera. But nevertheless, it feels like I could have gotten more.

nice review of the phantom 6. its really a cool product making headlines.

sure it is…the new processor competes with snapdragon

tecno is really taking over the market at a glance.nice phone

They’ve taken over the market already.

One thing that sets the device apart is the finger print scanner. I also like how one can place it on a surface and watch movies.

Mine has been two weeks but it keeps dropping my calls… 90% of all calls will drop prematurely.