Securing Nigeria with technology: The case for security cameras 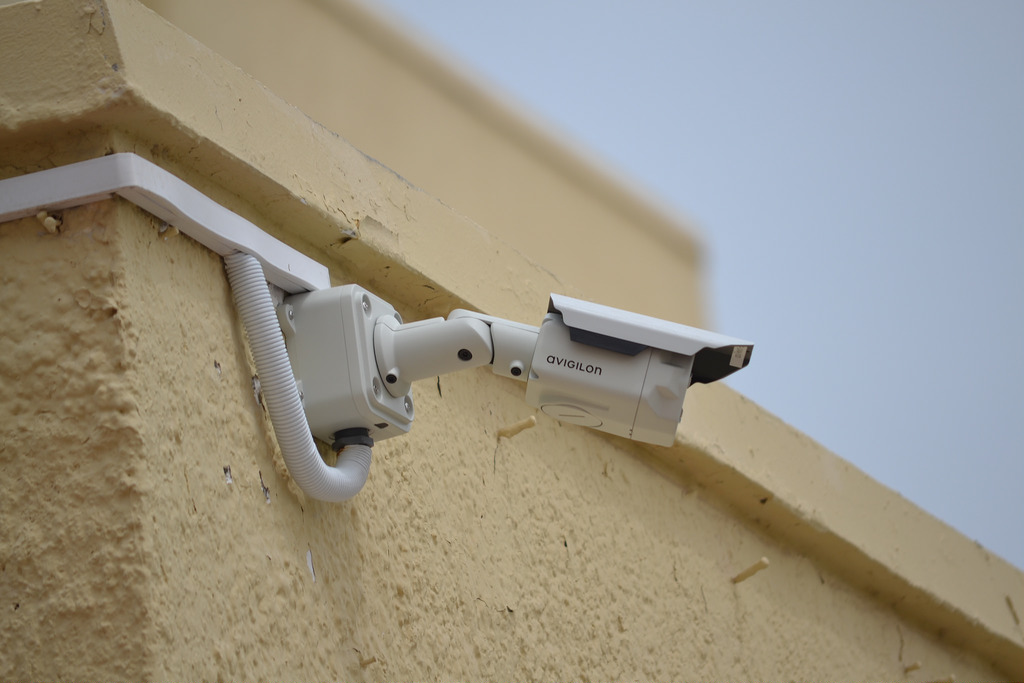 Earlier in the week, Vanguard reported that the U.S. Government is bringing in officials from its Federal Bureau of Investigation (FBI). The FBI and other security experts would provide technical assistance to the Nigerian Government in their fight against terrorism.

Mr. Alan Tousignant who is the Acting Deputy Chief of Mission said they would only provide security technical assistance, but not donate any equipment. The FBI would reportedly partner with Nigeria in three areas – the Ministry of Interior’s emergency response coordination, Ministry of Defence’s procurement procedure and civilian security planning for the North-East.

According to the report, the week-long interaction between the SGI team and the Nigerian security agencies would fashion out a robust roadmap to ensure better efficiency, transparency,  and justice in Nigeria’s security architecture.

Going by the report, the team will provide logistics and strategic evaluations and not procurement as explicitly stated.

Even before the Nyanya bombing in Abuja, I have always wondered why public properties do not have functional security cameras. The ones that were existential didn’t record anything, they just stood as figureheads, looping tapes over themselves.

Funny testimonies to the weak security systems Nigeria abound everywhere, but an Apple laptop was stolen in a private establishment in a Lagos eatery and the management provided security footage that was plastered all over the internet.

Fast forward to a few months later, another footage from another eatery showed the same man stealing a phone.

This camera footage has made for an effective profiling and with fully functional law enforcement agencies,  this man would have been arrested. This case is in sharp contrast to the realities of public video surveillance of government places

Over the years, video surveillance has become an integral part of security. However,  Nigerian security agencies still lag behind in this integral simplification effort. It is laughable that even police stations do not have video surveillance.

But alas, there was a time when an attempt was made to correct this.

In 2010, the National Public Security Communication System (NPSCS) otherwise known as the CCTV project was commissioned and the contract handed over to ZTE — Chinese telecoms manufacturer — at a whopping $470 million.

But six years down the line, there is still nothing.

In January this year, the House of Representatives set up a committee to investigate the contract. Claims and counterclaims were flying all over the place. While the lawmakers were claiming ZTE stopped working after collecting $100 million, the people heavily invested in the project claimed the CCTV project was completed satisfactorily but suffered breakdown over the years for a lack of maintenance culture.

Many months down the line, and there has not been any update on the investigation.

Even though Alan Tousignant explicitly stated they were in the country on an invitation from the Federal Republic of Nigeria and were not going to “procure” anything, maybe the first steps they take should be towards procurement.

Procurement of cameras and other video surveillance paraphernalia should be first on the agenda. And the transparency agenda they are also coming with might be geared towards solving the CCTV project mess.

Without security cameras in strategic public places, the government’s efforts on security will be watered down.

A child when start his study with pure science he get a strong foundation for his career. So this is very important where your child get chance for admitted. I mean everybody need to careful about early education institute.