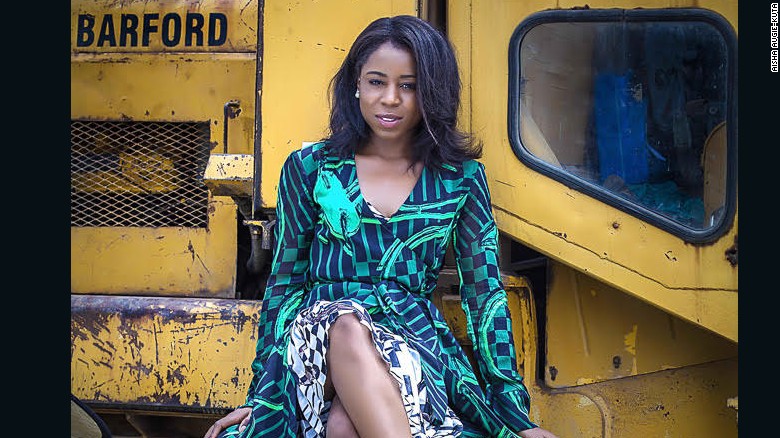 This August Meltwater Entrepreneurial School of Technology (MEST) welcomes Uneku Saliu-Atawodi (popularly known as Neku Atawodi) who is their first hire in Nigeria to the position of General Manager.

Previously, Neku worked as a Technical Advisor to the Ministry of Federal Capital Territory (FCT) Abuja, where she developed the FCT’s revolutionary File Tracking System. Neku is passionate about empowering African entrepreneurs through tech, and was a member of founding team for Africa’s pioneer Impact Investment Tracking Platform.

Neku Atawodi who has extensive experience as a self-starter entrepreneur, having spear-headed the launch-to-market of companies in various sectors under her watch. She is also the founder of Malaik, an impact-focused approach to equity crowdfunding in Africa, which gives investors access to the continent’s opportunities, and mediates its risks through a very thorough due diligence process.

Neku is a World Economic Forum Global Shaper, an Associate Fellow of the Royal Commonwealth Society, and a Clinton Global Initiative Lead Mentor. She holds a Masters Degree in International Business from the European Business School, London. She was recently named one (at no. 19) of Forbes Africa’s 30 under 30.

Neku will work cross-functionally with the management team in Ghana and Silicon Valley. She will also spearhead major events in Lagos, including the Africa Technology Summit 2016.