SAMO! A tale of Lagos’ Baddest and the PETROL STATION 322 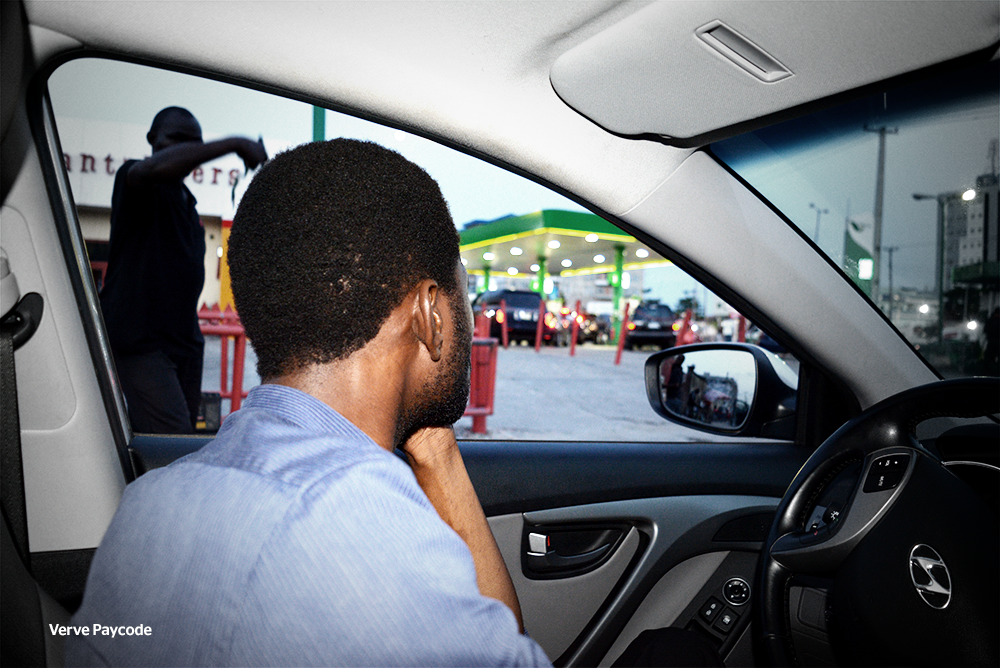 Based on true events.

Samuel is a 26 year old “guy man” and a proper Lagos boy by every rights.

“Samolala!!!” his friends would scream when he shared his escapades over several green bottles. There is always a new car parked outside Samo’s apartment, he is the kind to pop a collar and live the fancy life that even the girls queue for his phone number.

Samo always maintained to his friends that he is an auto-dealer, import, export, you name it. Only God and his boss knew that he was just a driver, don’t tell the ladies that I told you. Bad market!

You see, there is something about those long fuel queues that makes Samo happy. Don’t get him wrong, don’t hurl stones at him, it’s just fuel queues mean more money in his pocket; He buys “black market” and with one story here and another there, he collects money like he filled the tanks from a proper filling station, you can call him “Bahd Baddo Baddest”

Samo’s boss, Mr Tunji is the kind of man that loves to use a hashtag on twitter and basically get in the now. Come on, nobody wants to feel old. He would ask Samo to play Davido’s “Money” just so he could sing along to the “I want to hmm hmm hmm Kim Kardashian in the back of my brand new Bentley” line, both of them would catch glances from the rear view mirror while he sang and laugh uncontrollably, it was their little secret.

That afternoon, Samo had cooked up a plan to make some spare change, it was a usual for him.

“I just saw fuel inside Lekki, should I fill up the tank sir?” English had always been trouble for him

“Okay buy. I will send you Paycode, type the code at the ATM opposite the station and it will pay you.” Mr Tunji replied.

“Sir, is this the new magic in town” Samo’s face already swelling.

“My friend, just buy the fuel, I am sending the Paycode already.” He hung up.

On the other end, Mr Tunji felt like a king. All He needed to do was download the Verve World app, register, generate the Paycode on the app or Dial *322*8*AMOUNT# and he can send a Paycode like a boss that he is.

Word around has it that Samo still had to queue for that fuel… Bad Market!, he couldn’t even be dismayed by Ochuko the buka 322 guy who as a warri sharp guy, had started selling black market to send “yellow pawpaw” some pocket money. After all, “Man must chop.”