BREAKING: Tayo Onadipe is the new Acting GM for Afro 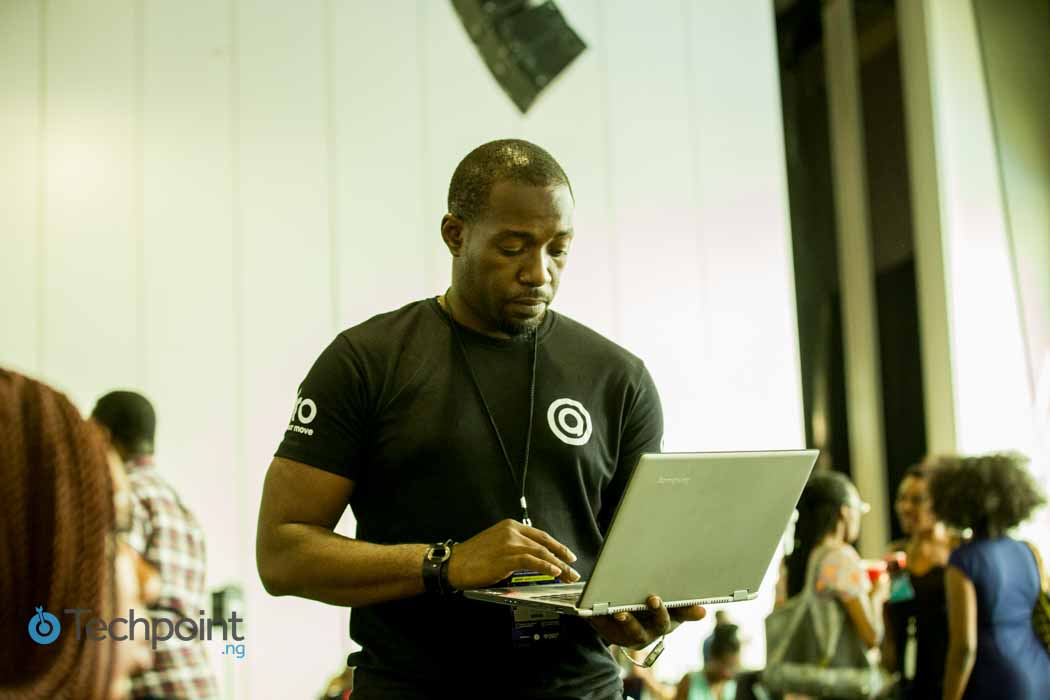 Having led Afro as the General Manager through a number of logistical and technical challenges over the years, Aniedi Udo-Obong left the company to join Google.

In an official statement to the press, Afro attests to Aniedi having “supervised product development and operations that we’re extremely proud of and has served the company with dedication over the last three years”.

Subsequently, the company has announced the appointment of  Tayo Onadipe as the new Acting General Manager for Afro. Prior to this appointment, Onadipe served Afro in the capacity of COO. He will continue to oversee the operations of Afro with immediate effect.

“With Tayo in place, we can accelerate our growth trajectory and build aggressively on the momentum we’ve already gained,” reads the official statement. “He will hit the road running and apply his rigorous high standards to all aspects of the company, looking to strengthen our marketing and product teams, as well as operations, and will also lead the rollout of Afro across new locations across the country in the coming months”.

Afro arose from the proverbial ashes earlier in 2016, after failed starts in 2014 and 2015. With a homegrown technology team which is claimed to work on improving the product on an almost daily basis, Afro looks to reignite its ambitions to takeover Africa, with Onadipe leading the way. It is however not clear at the moment how long he will be acting GM.