MTN vs Etisalat: Who should we believe? 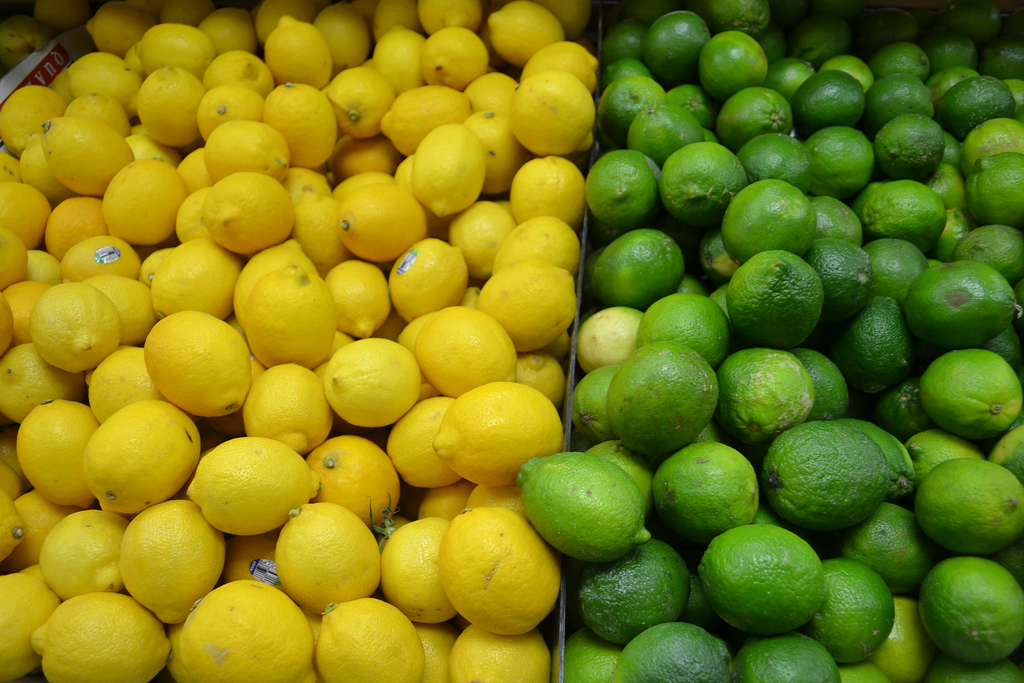 From its never ending tussle with the NCC to the recent legal action supposedly filed by Etisalat, the giant telco, MTN certainly hasn’t been immune to the rounds of news on media.

You will recall that MTN recently acknowledged receiving a court summons in relation to the suit filed by Etisalat Nigeria over its acquisition of Visafone (which was followed by a massive lay off Visafone staff) and plans to deploy data services through the CDMA telco’s spectrum. What is rather shocking and perhaps embodying a different view to this claim, is Etisalat’s response to media report, saying the facts about the legal actions against NCC and MTN were misrepresented.

In a statement issued this week, Etisalat said

“Our attention has been drawn to misleading insinuations making the rounds in the media that Etisalat Nigeria has filed multiple suits against the Nigerian Communications Commission, NCC and MTN Nigeria. The insinuations have arisen largely from a press statement reportedly issued by MTN Nigeria and published by some print organisations and online media platforms under the headline, “MTN confirms legal fireworks with Etisalat over Visafone”.

In clear terms, Etisalat appears to be saying that there was no time it filed multiple suits either against NCC or MTN, and that the current litigation against MTN Nigeria and Visafone is on a completely different issue which dates as far back as July 2015, concerning MTN’s Family and Friends promo which Etisalat claimed to be anti-competitive.

From all indications, this seems to be a new kind of tussle that pitches Etisalat’s words against MTN’s. And hopefully, by the end of it all, better facts rather than speculations would hit public limelight.