Build your business around its core strengths: It might be your Ace Card 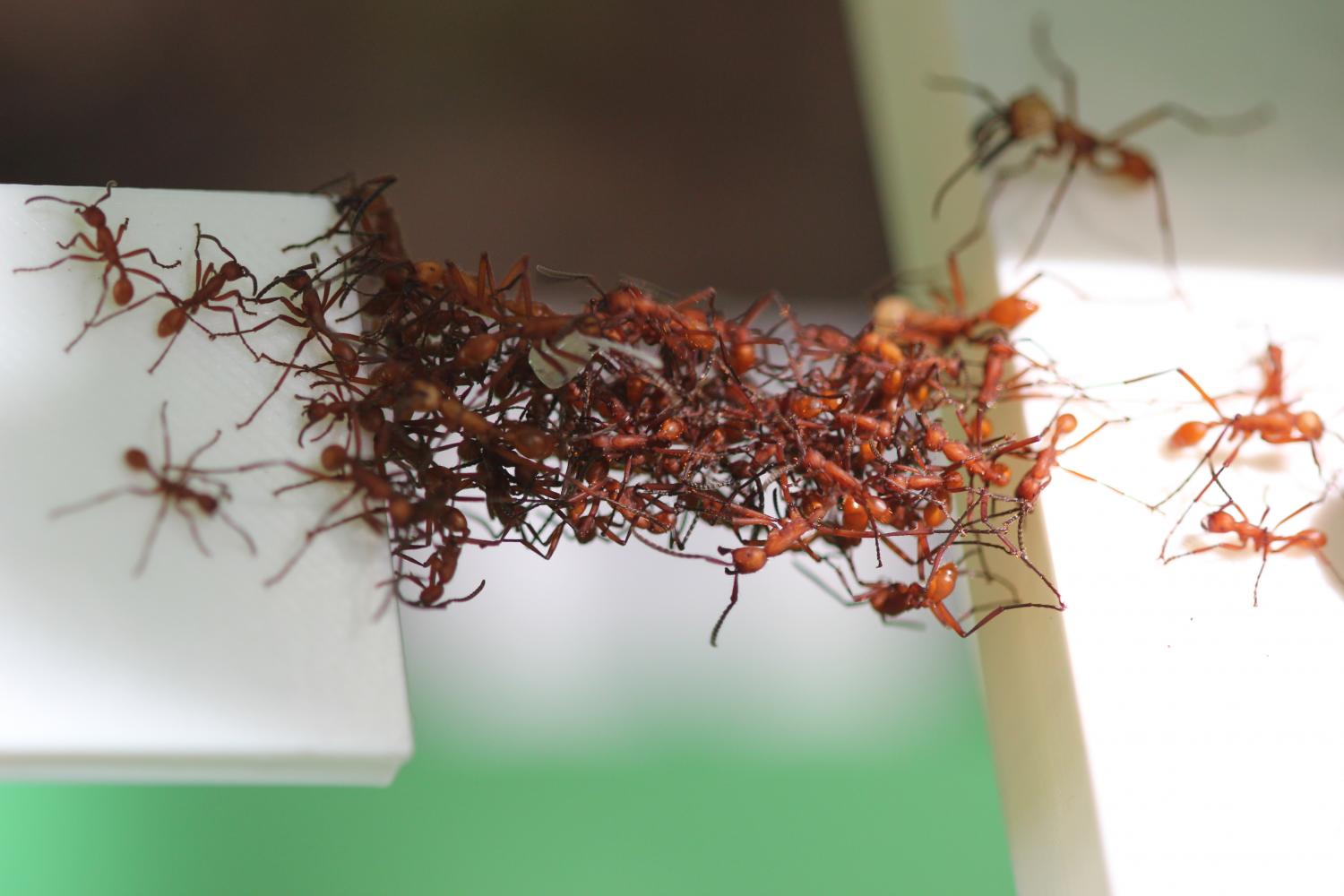 For every business out there, it is very easy to become competitive by providing similar services to your competitors. Being a Jack-of-all-trades is easy and expensive to maintain but being a master of one trade requires commitment and perseverance that necessitates one staying true to what your organization stands for.

I sat to think about brands that recently started showing traits of identity crisis and I felt really worried. Most brands appear to think they are expanding their reach and customer base without realising that gradually they are losing the company’s focus on their core competencies. For instance, a Technology company that has it’s core strengths in software development, will for a share of the hardware market also produce hardware to remain relevant on both sides.

Most organisations think this kind of model is sustainable but recent developments in technology have shown that sticking to your core strengths and becoming number one in that area is more beneficial. Facebook and Uber are perfect examples of this.

The argument for some is that profitability is more important than innovation. Well, I must say that innovation that meets the right demand is more beneficial than compromising your team to become competitors rather than innovators. Don’t get me wrong I am not saying it’s wrong for a company to diversify, the point is don’t neglect your core strengths while doing so.

So a scenario will help explain further, in the case of Nokia Corporation, market forces and some bad decisions helped derail Nokia from its core strength as a hardware company to become both software and hardware. Nokia’s flaghsip smartphone OS — Meego OS — was durable at the time but lacking in some quarters.

Looking back at 2010 and now 2016, Nokia is into large scale telecommunications infrastructure and technology development which shows that Nokia is not only repositioning as a core hardware company but also preparing heavily for the future.

Your core strengths as an organisation isn’t a bargaining chip, it’s actually the number one reason for your existence in the market place. Trade-offs can happen like we saw with Nokia selling its maps (Here) division to focus on the future of telecommunications as regards infrastructural development that will help power the internet of things.

Organisations need to define their vision (why they exist) clearly for all employees to understand. They also need to make clear the role of every member of the organisation as it relates to the functions they carry out and don’t give me that look like you know that already as though you are actually practicing it. One final thing I must place emphasis on is the position of critics has a company’s fragile fans. Your worst critic is actually meant to be your alarm clock to help checkmate your operations as an organisation. Try to listen to your critic more, take notes and put the required structure in place to help manage them because they might be potential customers some day.

All said if you are still considering selling off on why you exist think again and let me know if you think otherwise in the comment section below.