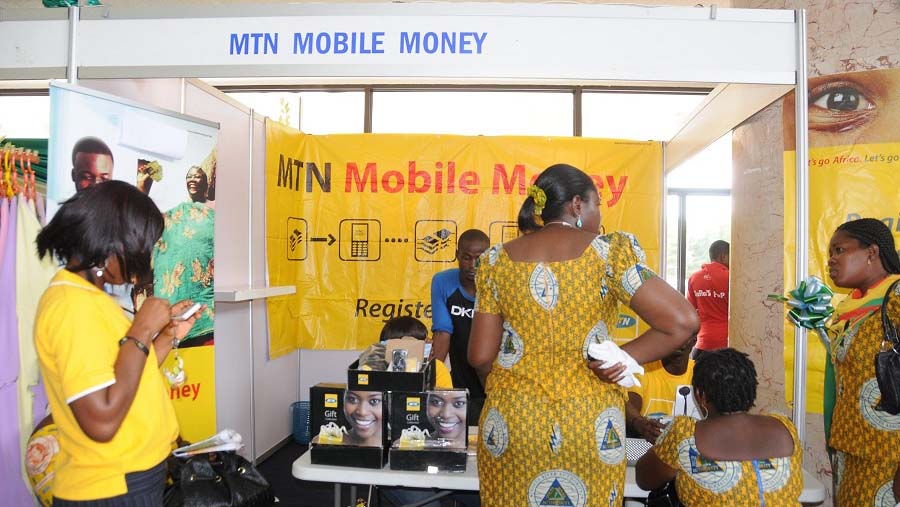 The force is definitely not with MTN. Despite the fact they are still struggling to pay a negotiated fine of $3.9 billion slammed on them by the Nigerian Communication Commission (NCC)  for failing to disconnect subscribers with unregistered SIM cards.

The Cameroonian governemnt fined MTN $160 million yesterday in a move that might demoralize them. The fine, which was incurred for failure to pay taxes on games and gambling services, was equally extended to other telecommunications firm, including Orange and other companies. This came off the heels of an investigation into the sector, leading to a total fine of $283 million, that included Camtel and Viettel which were also in violation of the regulations.

In the report written by CONAC, the Cameroonian anti corruption commission, MTN and Orange were also accused of not paying taxes on their money transfer system, known as Mobile Money.

The Nigerian Communication Commission (NCC) had in October 2015, issued a landmark fine of ₦1.04 trillion against MTN Nigeria, but MTN in counter moves initiated legal proceedings against the NCC.

With the fines hitting from back to back, these are definitely not good times for the giant telecommunications provider.