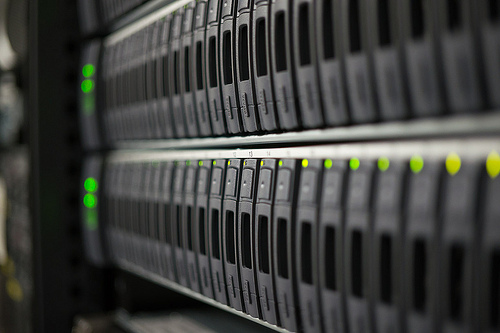 The registry body for. ng domains in Nigeria — Nigeria Internet Registration Association (NiRA) — has released reports of domain names in Nigeria between January and November 2015.

Earlier this year, NiRA  reviewed the pricing of a number of premium .ng domains, further allowing domains that weren’t originally available to be purchased at the regular price. Going by the current figures, this move has not had much positive effect on .ng domain adoption, thanks to the relatively high retail price of N15,000.

According to a Guardian report, NiRA also accredited four more domain registrars this year in addition to the 47 it had last year.

It should also be noted that NiRA has a total of forty-seven accredited domain registrars in Nigeria.